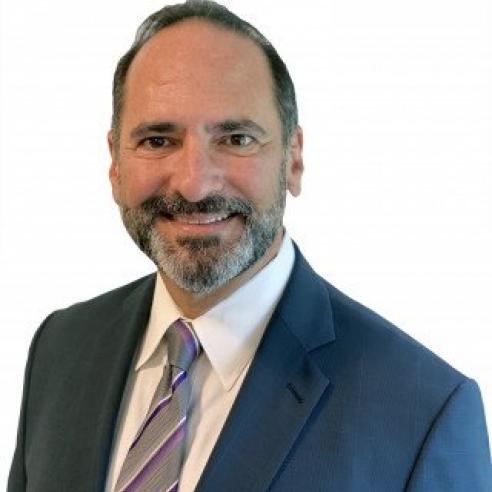 Carlos Castillo serves as the Senior Vice President and Chief Development Officer (CDO) for Tidal Basin Group. As CDO, he oversees the growth functions of the company and Tidal Basin’s operations in the Caribbean. An internationally recognized leader in emergency and disaster management with more than 40 years’ experience, Mr. Castillo joined Tidal Basin directly from FEMA, where he most recently held the position of Acting Deputy Administrator for Resilience. In this role, he led an organization of more than 1,300 employees and managed the following sectors: The Federal Insurance & Mitigation Administration; The National Preparedness Directorate; The Grant Programs Directorate; National Continuity Programs; The Office of Counterterrorism and Security Preparedness; and The Office of Resilience Integration and Coordination He also served as FEMA’s Assistant Administrator for Disaster Assistance where he led the Individual and Public Assistance Programs after Hurricanes Katrina, Rita, and Ike among other major disasters. Prior to his work with FEMA, Mr. Castillo held several leadership roles at the local, national, and international levels. His 26-year career with Florida’s Miami-Dade County in fire and emergency services included managing some of the nation’s largest disasters and three years as Director of Emergency Management where he managed the county’s response and recovery for the 2004 and 2005 historic hurricane seasons. He also served as the Regional Disaster Officer of the South Florida Region American Red Cross. Carlos was instrumental in developing the Urban Search and Rescue Response System for the United States, and internationally for the U.S. Agency for International Development’s Office of U.S. Foreign Disaster Assistance. In addition to his decades of government experience, he also led the disaster risk reduction consulting services for a large consulting firm. Carlos has taught as an Adjunct Instructor in the Masters of Disaster Management program at Florida International University and a guest lecturer on disaster resilience and risk reduction at the University of Miami and Georgetown University. Carlos holds a Master’s Degree in Public Administration from Florida International University, is a Certified Emergency Manager (CEM), and has represented the U.S. internationally through his disaster management work with the United Nations, the North Atlantic Treaty Organization, and the Asia-Pacific Economic Consortium.