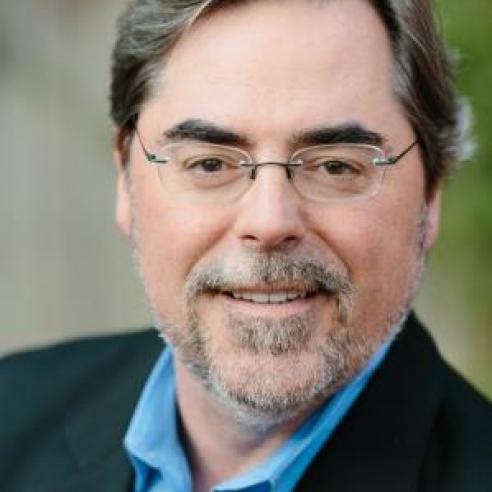 Bradford Fitch is the president and CEO of the Congressional Management Foundation and has worked in a variety of positions for four members of Congress, including as press secretary, campaign manager, legislative director and chief of staff. Mr. Fitch began his career as a radio and television reporter in 1980s, and as deputy director of CMF, served as a managerment consultant for members of Congress, offering confidential guidance, conducting staff training programs, and writing publications on enhancing the performance of individual congressional offices and the institution.