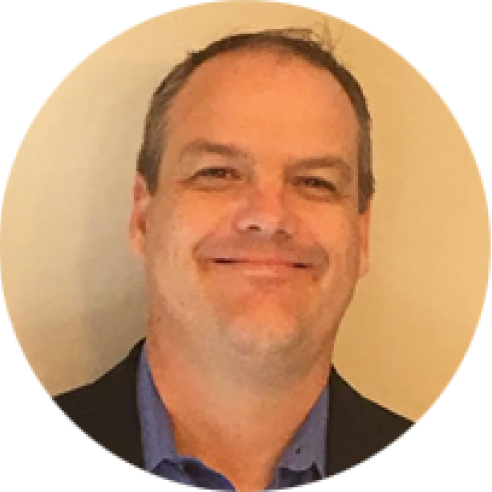 Bill McInnis is the President of Bandura Systems.  He joined Bandura from Infoblox, where he arrived following the acquisition by Infoblox of Internet Identity (IID) in Feb of 2016.  After joining IID in 2009, Mr. McInnis helped to pioneer the commercialization of curated and contextual cyber threat feeds.  Additionally, Mr. McInnis led the federal business for IID and helped organize and lead one most successful cyber threat sharing groups across the public sector and private industry.  These efforts led to IID receiving the 2014 GovTek Award for Best Data Sharing and Collaboration and Data Sharing Solution from the Government Technology Research Alliance. Mr. McInnis routinely briefs executives in the public and private sectors on cyber threats and has participated in several FCC CSRIC Working Groups as well as industry groups such as M3AAWG and the APWG.  Prior to IID, Mr. McInnis held positions at Message Systems, Message Level, Respond.com and spent time in the financial services industry.