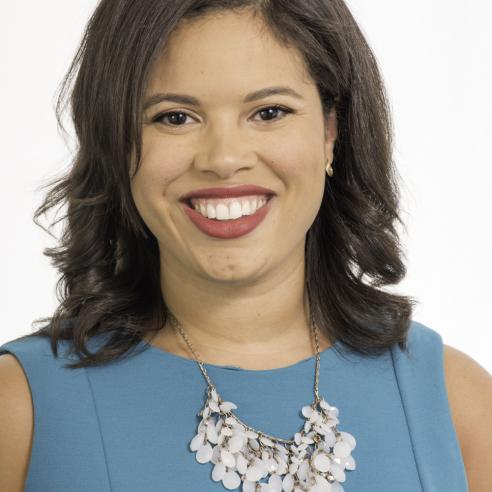 Before joining The Leadership Conference and The Education Fund, Ms. Lynk was the associate director of federal communications for Planned Parenthood Federation of America and Planned Parenthood Action Fund, where she was instrumental in driving communications strategy and public narratives for major interdepartmental policy and electoral campaigns — including the successful campaign to defeat the repeal of the Affordable Care Act in 2017 and the “I Stand with Planned Parenthood” campaign. Prior to joining Planned Parenthood, Beth worked at The Raben Group, a national public policy firm, directing aggressive and disciplined strategies for leading national non-profit organizations, foundations, and companies. She has also served on Capitol Hill in the office of Congresswoman Jan Schakowsky and worked on the 2012 Obama for America campaign.