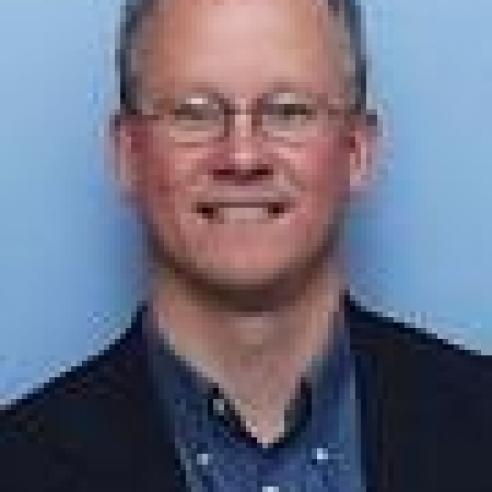 Before joining eBay, he worked in government relations for Microsoft Corporation from 1995 to 2005. He is a graduate of the University of Washington in Seattle, WA.