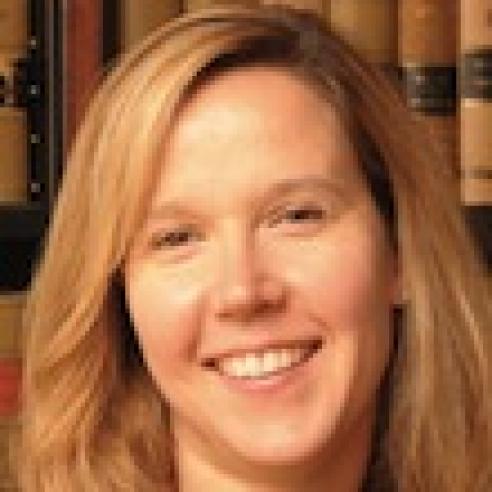 Until recently, Amy served as the editor and a reporter for SCOTUSblog, a blog devoted to coverage of the Supreme Court of the United States; she continues to serve as an independent contractor and reporter for SCOTUSblog. She also writes for her eponymous blog, Howe on the Court. Before turning to full-time blogging, she served as counsel in over two dozen merits cases at the Supreme Court and argued two cases there. From 2004 until 2011, she co-taught Supreme Court litigation at Stanford Law School; from 2005 until 2013, she co-taught a similar class at Harvard Law School. She has also served as an adjunct professor at American University’s Washington College of Law and Vanderbilt Law School. Amy is a graduate of the University of North Carolina at Chapel Hill and holds a master’s degree in Arab Studies and a law degree from Georgetown University.