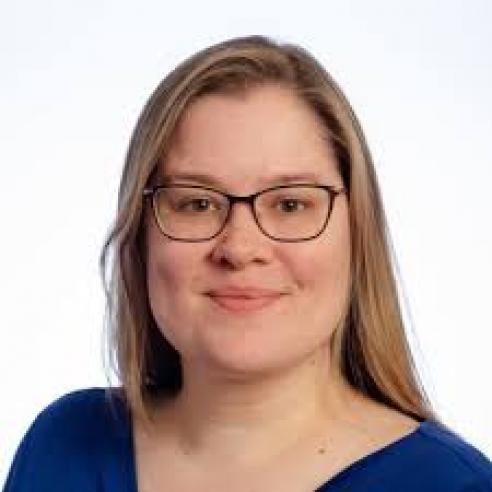 Alysoun McLaughlin began her career as an intergovernmental lobbyist, including several years on the NACo staff representing counties in Washington, D.C. After leaving NACo, she served as part of the startup team for election initiatives with the Pew Center on the States. In 2009, on a dare, she accepted her first job “in the trenches” as an election administrator, helping to implement omnibus election reform legislation with the District of Columbia Board of Elections. In 2012, she moved to her current position in Montgomery County, Maryland, where she lives and where her two children go to school, just north of Washington, D.C.  Ms. McLaughlin has served as Vice President of the Maryland Association of Election Officials and is currently serving as Co-Chair of the Metropolitan Washington Council of Governments’ Election Officials’ Committee, Vice Chair of the Election Subcommittee of the National Association of Counties and as Secretary of the Election Assistance Commission Board of Advisors.