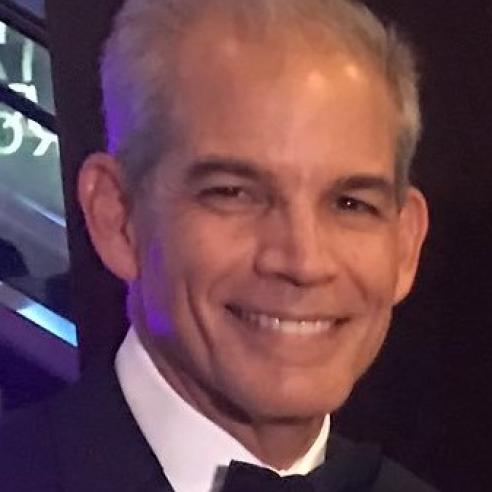 As the former Chief Executive of one of the most diverse communities and fourth largest county in the United States, Alex Penelas is recognized as a reformer and consensus builder. In 1987, at the age of 25, he launched his public service career when elected Councilman in the City of Hialeah. In 1990, he was the youngest person ever elected to the Miami-Dade Board of County Commissioners and six years later, he was elected Miami-Dade’s first Executive Mayor. Throughout the next eight years (1996-2004), Alex Penelas guided a community of 2.3 million people and oversaw a $6 Billion budget. As Mayor of one of the most diverse communities in the United States, Alex Penelas’ governmental responsibilities extended across a broad range of issues such as education, healthcare, transportation and infrastructure, crime and ethics in government, jobs and economic development, sports, arts, and entertainment, human rights and homelessness. Key to his success was bringing people together; giving all stake-holders a voice; and building consensus to address the myriad of issues faced by the community he led.

After leaving public service, Alex Penelas became a Senior Fellow and Professor of Government at St. Thomas University in Miami and today enjoys a successful business consulting and real estate investment practice. Also in 2004 he joined Univision Communications, Inc., the nation’s leading Spanish-language Media Company, as its exclusive political expert and analyst. Today he provides insight on a wide variety of political and governmental topics not only for the Univision Television and Radio networks but for many other local and national media outlets as well. Alex Penelas has maintained his strong community service; he currently serves on the Finance Committee of his parish, Our Lady of the Lakes Catholic Church, is a former President of the Miami Lakes Optimist Club, and serves as a member of the Board of Trustees, St. Thomas University.