On August 1, U.S. Senate Majority Leader Chuck Schumer released the final text of bipartisan infrastructure legislation, the Infrastructure Investments and Jobs Act (IJLA), which includes $550 billion in new investments and a surface transportation reauthorization. Sectors addressed in the IIJA include all modes of transportation, water, power and energy, broadband and resilience.

Join NACo to learn more about the bill, one of two major infrastructure tracks currently being pursued by Congress and the Administration. This call is for NACo members only. 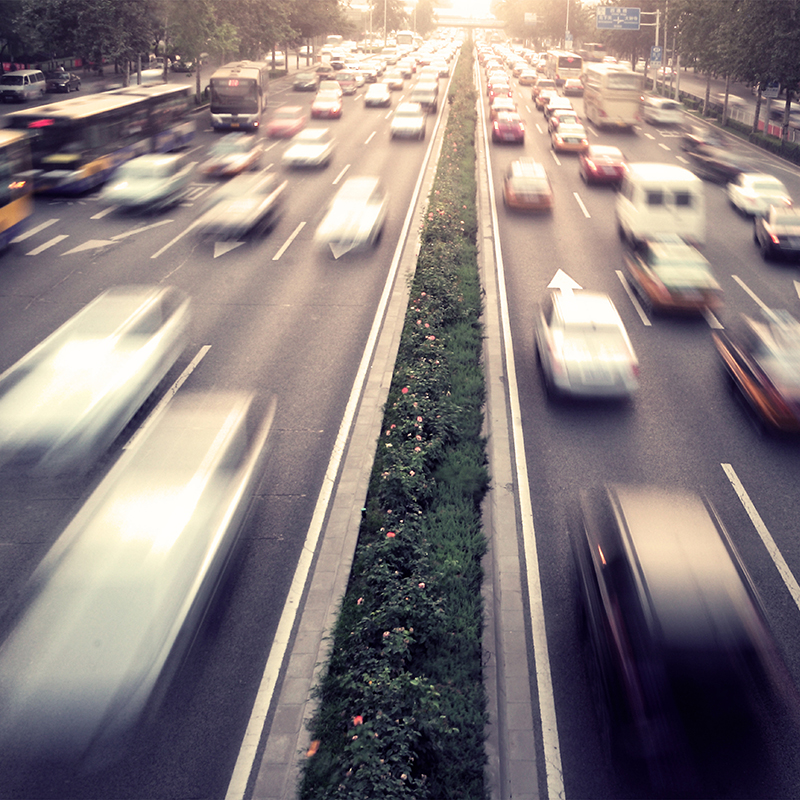