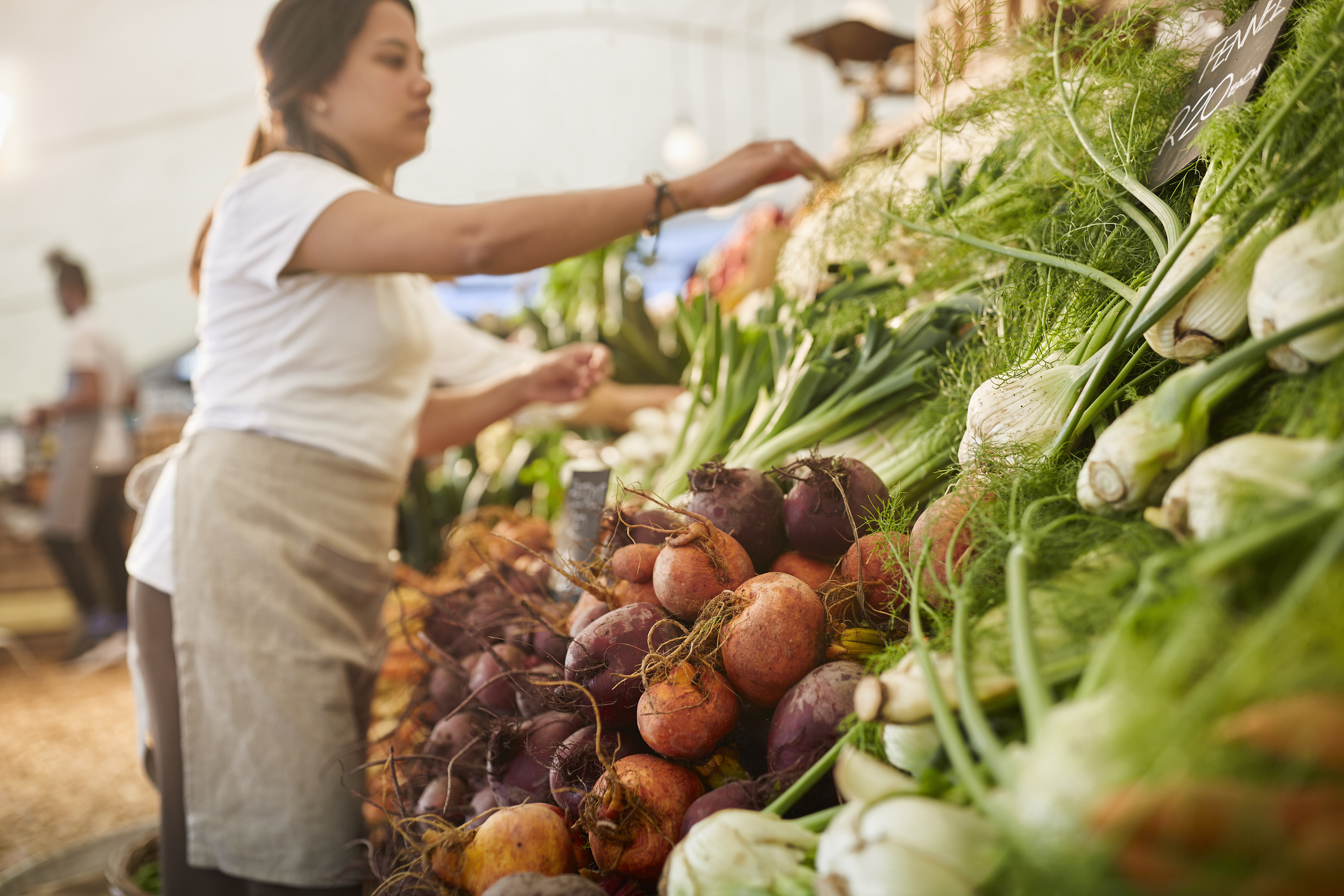 On December 20, the U.S. Department of Agriculture (USDA) released a new proposed regulation that would more strictly enforce existing work requirements in the Supplemental Nutrition Assistance Program (SNAP, formerly known as food stamps). The proposal was announced on the same day that President Trump signed the 2018 farm bill into law. USDA expects that SNAP – which costs about $87 billion annually – would see reduced expenditures of about $15 billion over the next ten years under the proposal, a cut of about 1.7 percent.

The proposal identifies changes impacting one specific group of SNAP recipients referred to as able-bodied adults without dependents (ABAWDs), which includes recipients ages 18 through 49 who are not disabled or caring for children or other dependents. In 2016, ABAWDs accounted for about 3.8 million of the 40 million individuals who received SNAP.

Under current law, ABAWDs cannot receive food stamps for longer than three months during a three-year period, unless they are working or enrolled in an education or training program for at least 80 hours a month. However, states can receive waivers for these work requirements under two conditions: if the state’s unemployment rate exceeds 10 percent, or if the state has a demonstrable lack of “sufficient jobs.” A state or geographic area meets this “lacking sufficient jobs” threshold if the unemployment rate in that area is at or exceeds 20 percent of the national average unemployment rate. Currently, 36 states have received partial waivers for ABAWD work requirements and seven states and territories are operating under statewide waivers.

Furthermore, the proposal would prevent states from granting waivers for large geographic areas or combining data from high-unemployment areas with that of low-unemployment areas. Instead, waivers would only be allowed in local areas, such as counties and cities, that meet the criteria outlined above. According to USDA estimates, there are currently 775,000 ABAWD recipients who reside in areas that could lose the waivers if the proposal is enacted.

The proposal would also limit state waivers for ABAWD time limits to one year, reduced from the current two-year limit.

In addition to the waiver changes, the proposal would also limit states’ carry-over exemptions. Under current law, states can exempt up to 15 percent of their ABAWD population from work each year. If these exemptions are not used, they can be “rolled over” for future years, which has permitted states to build up large surpluses of exemptions. Under the proposed rule, the carry-over allowance would be limited to just one year, removing the ability of states and counties to store these exemptions for a future economic downturn.

Counties could be impacted by this proposed rule in multiple ways. First, more stringent time limit and work requirements for ABAWDs may create an additional administrative and financial burden on county agencies who may see an increase in time spent screening and tracking beneficiaries as they move on and off SNAP. Additionally, the new one-year waiver limit may create an additional burden in time spent researching residents’ employment status or the region’s unemployment rate. In response to the new requirements, counties may have to increase administrative capacity in the form of personnel or data, while receiving no new federal resources to offset increased costs. This could especially impact rural counties, who face limited flexibility and resources to comply with new mandates or reporting requirements.

Now that the proposed rule has been published in the Federal Register, the public has 60-days to comment. After USDA considers these comments, the agency will issue a final rule.