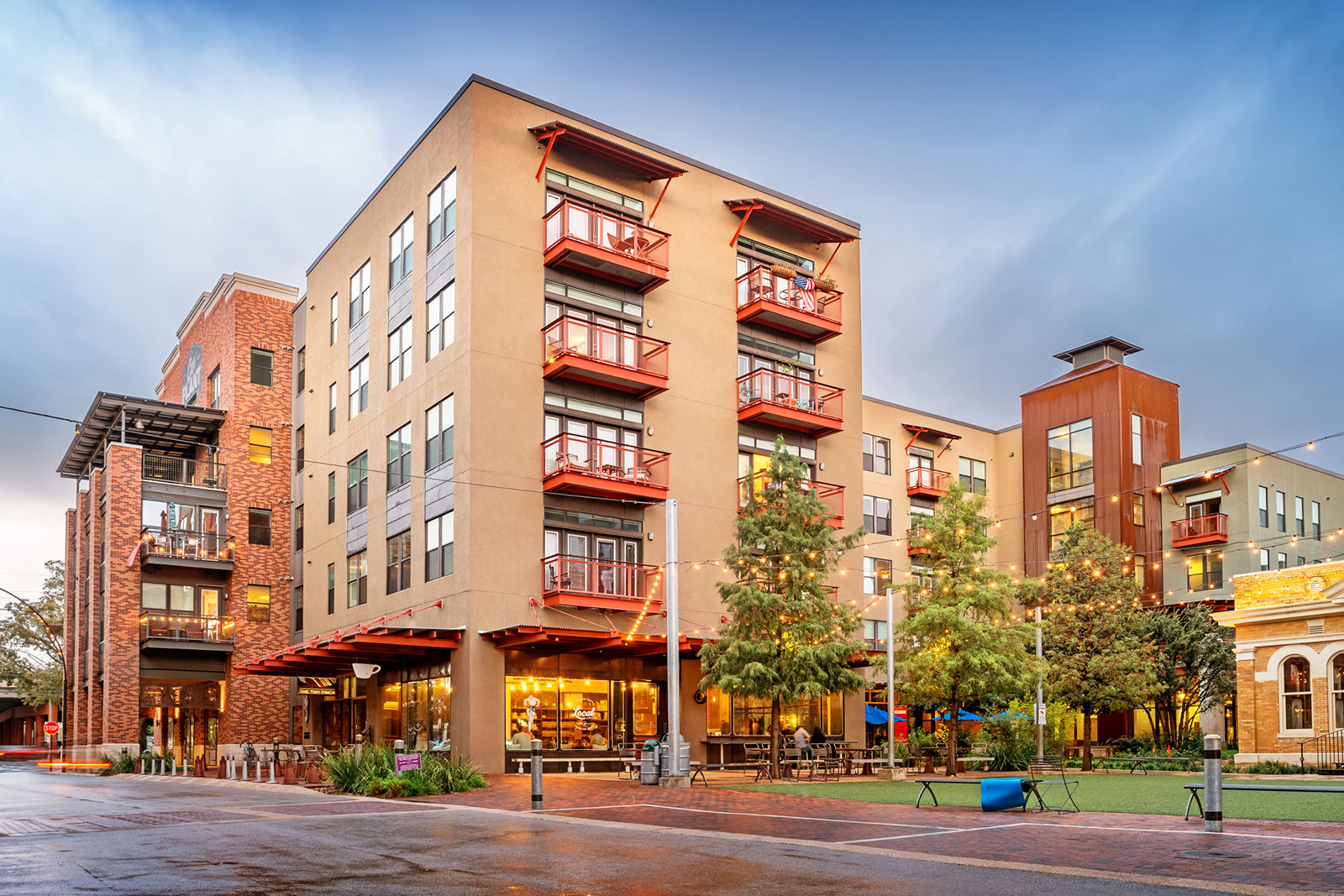 In order to filter by the "in queue" property, you need to add the Entityqueue: Queue relationship.
Treasury Department releases draft tax form to collect data on Opportunity Zone investments Release of the form comes as federal officials seek info on how Opportunity Zones are impacting communities

On October 31, the U.S. Department of the Treasury announced it will begin collecting information on investments made in Opportunity Zones. As part of this effort, the department released a draft tax form it will use to collect data on these investments.

Established under the 2017 Tax Cuts and Jobs Act (P.L. 115-97), Opportunity Zones encourage private investment in new businesses, property development and infrastructure in distressed communities via tax incentives. Many counties contain areas that qualify for Opportunity Zone status and are eligible for targeted investment.

Many lawmakers have sponsored legislation that would require more detailed reporting requirements for Opportunity Zones. Sens. Tim Scott (R-S.C.) and Corey Booker (D-N.J.) introduced a bill (S. 1344) that would require the Treasury Department to collect information that could be used to determine how the initiative is impacting poverty, job creation and new businesses. In the U.S. House, Reps. Ron Kind (D-Wis.) and Mike Kelly (R-Pa.) introduced H.R. 2593, which would enact similar measures to the Senate bill. Both pieces of legislation could be attached to a year-end government funding package.

During the NACo 2019 Annual Conference, members approved a policy resolution urging the Treasury Department to issue guidance and regulations on Opportunity Zones, with an emphasis on collaboration with local jurisdictions and stakeholders. As Congress and the administration weigh new developments around opportunity zones, NACo will continue to engage with our federal partners to ensure counties have the resources to develop our local economies.