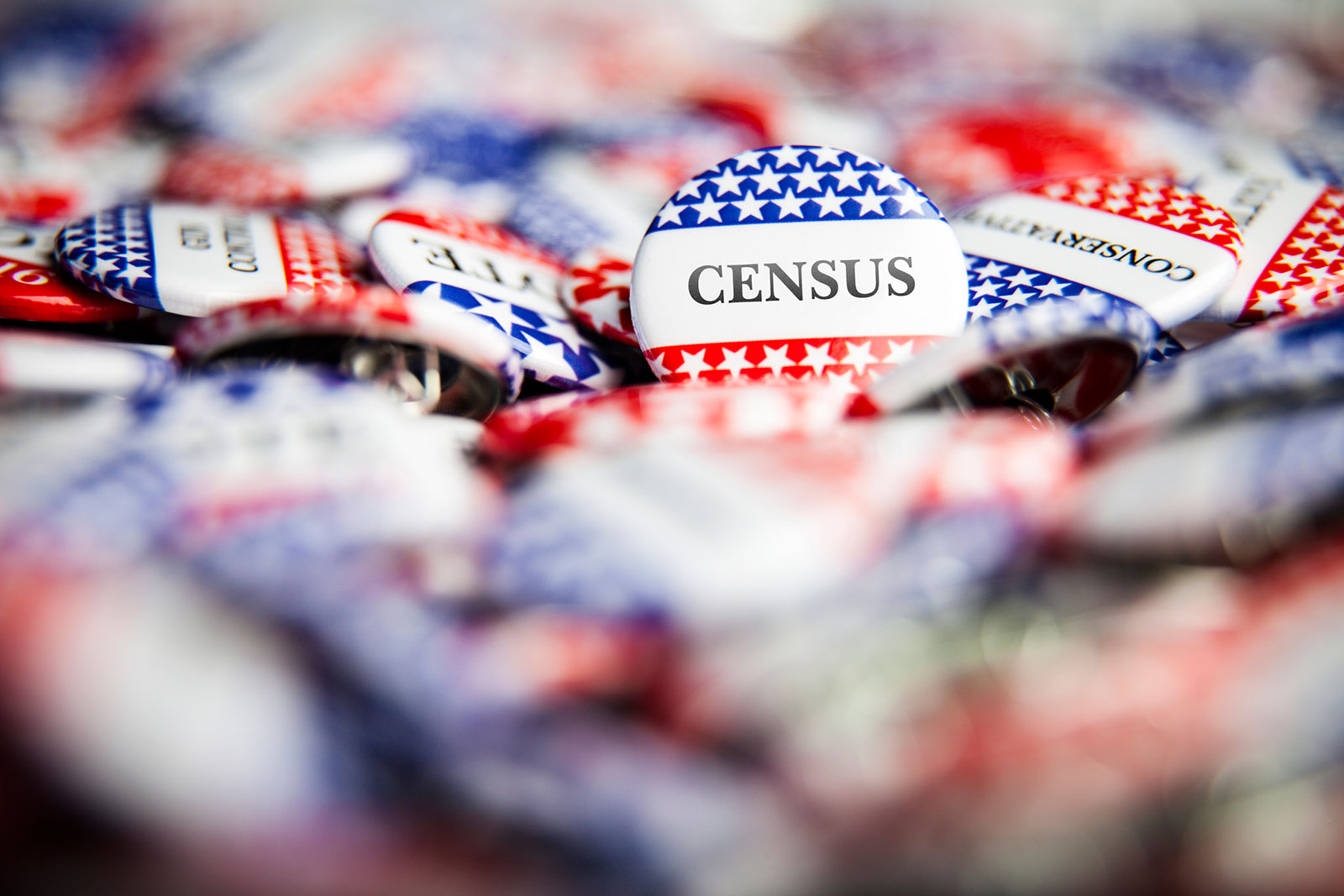 In order to filter by the "in queue" property, you need to add the Entityqueue: Queue relationship.
U.S. Census Bureau announces it will shorten 2020 Census collection period Census data collection and self-response options will close on September 30 Counties rely on an accurate Census count as it impacts billions of dollars in federal funding for social programs as well as political representation

On August 3, the U.S. Census Bureau announced that both self-response and field data collection will end by September 30. This is a significant change from the Census Bureau’s April 2020 announcement where the agency stated it would need at least until October 31, 2020 to finish the count, and requested that Congress provide a four-month extension because of the impact of the COVID-19 pandemic.

By law, the final Census count must be delivered to the President by December 31 of the year it takes place. After the announcement was made to push the 2020 Census deadline up, officials stated that the move was made to comply with this requirement. However, with 2020 Census operations already impacted due to the COVID-19 pandemic, counties are concerned that a shortened deadline may result in an inaccurate count as response rates remain low in regions of the United States that are known to be traditionally undercounted. With nearly a trillion dollars in federal funding apportioned each year based on Census results, an accurate, complete count is crucial to county governments and their residents. Funding for health care, economic development, infrastructure, education and other critical county responsibilities are all informed by Census results.

Counties support an accurate and fair census count, which impacts billions of dollars in federal funding for social programs as well as political representation. Since early 2019, many counties around the country have been hard at work preparing for the 2020 Census by organizing local Complete Count Committees, coordinating with other governmental partners, and developing relationships with community organizations.

NACo Joint Letter to the Senate regarding the Census Count

NACo Report: Make it Count: Counties and the Census 2020

NACo Report: Everyone Counts: How 2020 Census Data Matter to Your Bottom Line