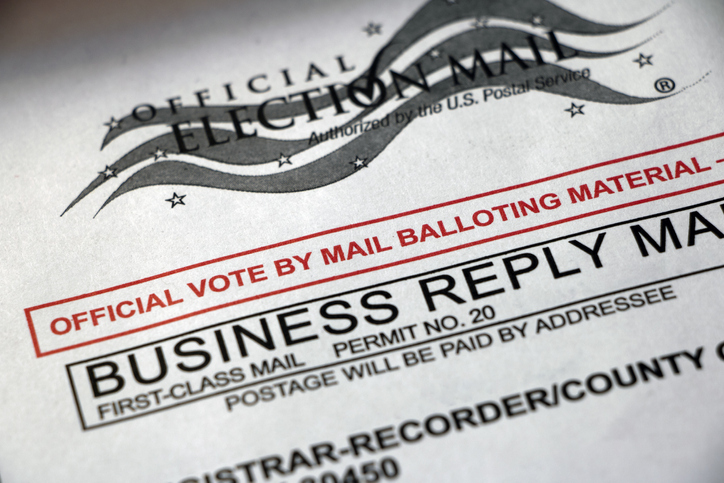 On September 14, a group of U.S. Senators led by Sens. Amy Klobuchar (D-Minn.) and Joe Manchin (D-W.Va.) introduced an election reform bill, the Freedom to Vote Act. The modified bill is a compromise between previous voting proposals, including the For the People Act of 2021 and an election reform framework released by Sen. Manchin. If enacted, the bill would establish new early voting options, expand access to mail-in ballots, and make Election Day a federal holiday, among other provisions. The bill includes three primary sections, which include the following provisions of importance to counties:

The bill faces an uncertain path in the U.S. Senate as no Republicans have indicated support for the legislation. With an evenly divided chamber, Democrats currently do not have the 60 votes needed to move the measure forward.

Counties serve as the nation’s primary administrators of federal elections and therefore monitor closely all bills on elections reform. NACo will continue to monitor this legislation and provide further updates.