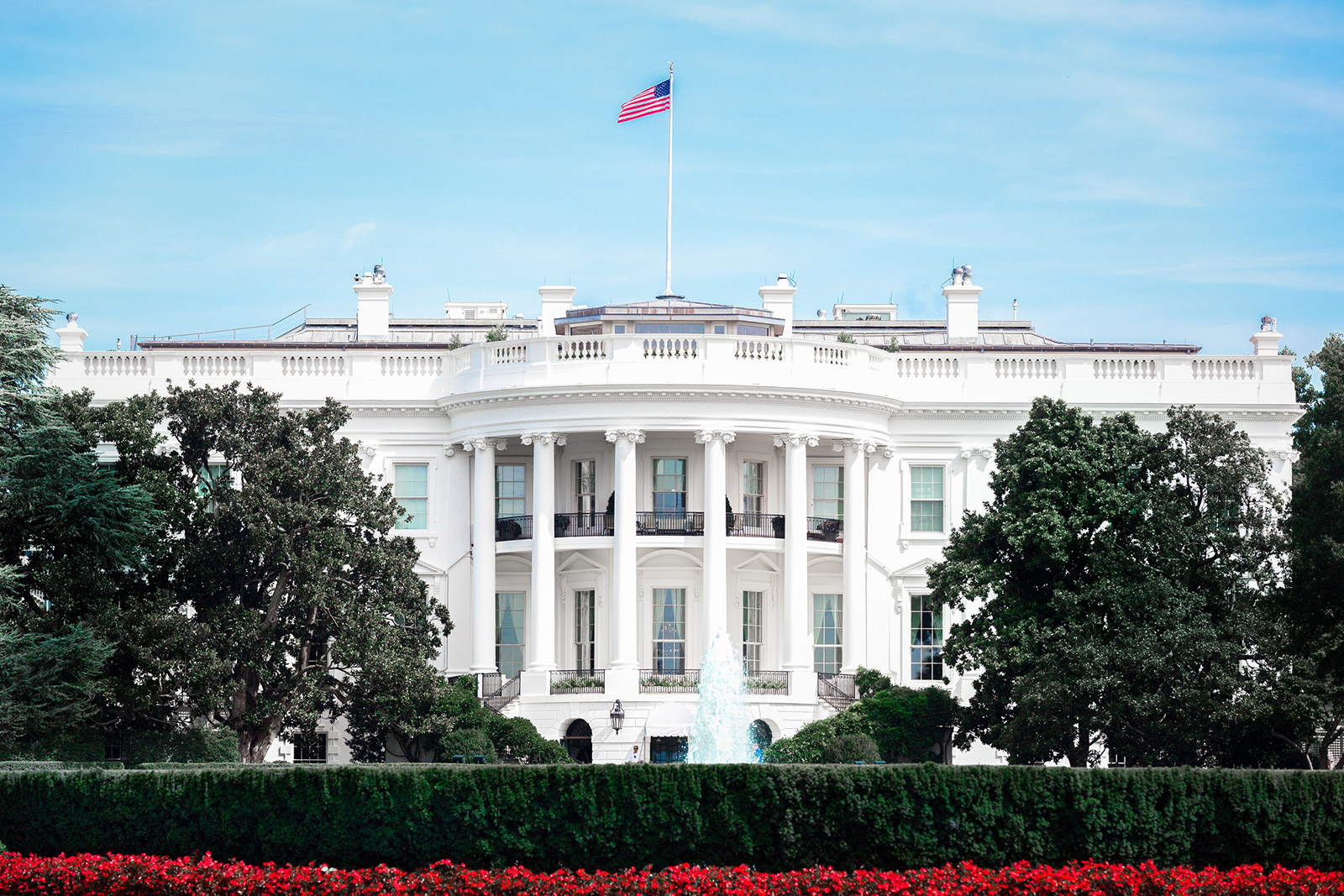 Counties and the President’s Budget Request

Policies and programs established by the federal government help support and coordinate local efforts, and a strong partnership between all levels of government is critical to providing many of the programs and services on which America’s residents rely every day.

This document includes both summary charts highlighting proposed cuts, eliminations or increases to key federal programs in the president’s FY 2020 budget request that are relevant to county governments and a section by section summary of the budget outlining items of note for county governments.

Overall, the proposed budget is a mixed bag for counties.

On the positive side, the budget proposes to improve the effectiveness and efficiency of many federal programs that counties use.  The budget also proposes to increase and direct new funding at key county priorities including:

However, the budget also targets key federal programs important to county governments for cuts and even elimination. Some of these include:

Of great concern to counties, the FY 2020 budget proposes to significantly reduce federal contributions to the federal-state-local intergovernmental partnership by limiting numerous state and local grant and aid programs.

According to the budget, approximately two-thirds of Executive Branch agencies and 13 independent federal agencies provide grants to state and local governments. The administration calculates that this grant spending has increased from 1.3 percent of the nation’s GDP in 1960 to 3.4 percent of GDP in 2018.

To achieve the goal of reducing federal aid to state and local governments, the White House proposes a new “Cross-Agency Priority (CAP) Goal: Results-Oriented Accountability for Grants.” The CAP proposal includes two key components: first, it aims to make federal grant delivery “as [efficient] as possible.”  Second, the CAP plan proposes a risk-based and data-driven framework for grant awards to target grants to those areas that are the most in need.

The CAP goal recognizes that as federal aid to states and local governments slows, federal dollars will need to be used more efficiently. It would manage this process through “developing data standards and common business applications and by applying a risk-based, data driven framework that balances compliance requirements with demonstrating successful results for the American taxpayer.”

Counties look forward to learning more about the implementation process for this CAP goal and finding a balance between federal responsibilities and the capacities of state and local governments to support programs traditionally funded by the federal government. 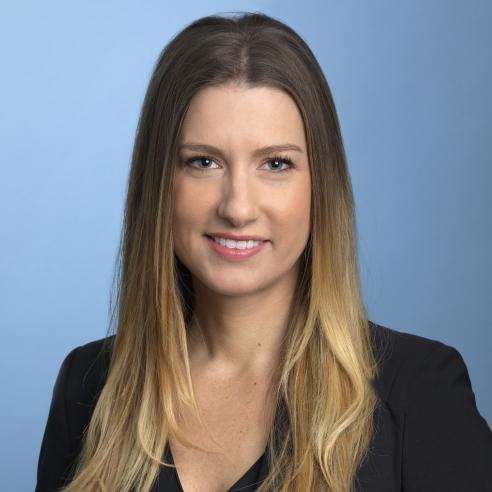 Deborah Cox joined the National Association of Counties (NACo) in 2012 and currently serves as the deputy executive director. In this capacity she is responsible for Legislative and Executive Branch outreach, advocacy of the association’s legislative priorities and policy development.