In order to filter by the "in queue" property, you need to add the Entityqueue: Queue relationship.
In 2019, 17.5 million veterans lived in U.S. counties, comprising seven percent of county residents More than half of the veteran population resides in 10 states

Veterans live in every county across the nation. In 2019, 17.5 million veterans lived in U.S. counties, comprising 7 percent of county residents. Though the veteran population is predominantly male (91 percent), women make up a growing share, about 1.5 million (9 percent). The U.S. Census Bureau projects that the share of female veterans will jump to 17 percent by 2040. Among veterans 25 years and older, two-thirds completed at least some post-secondary education, with at least 28 percent or more completing a bachelor’s degree or higher as their highest level of educational attainment.

MORE THAN HALF OF THE VETERAN POPULATION RESIDES IN 10 STATES

Top 10 States with the Highest Share of the Veteran Population

More than half of the veteran population resides in the ten states above, with California, Texas and Florida each home to more than 1 million veterans. The top three largest counties where veterans make up 10 percent or more of the county population are El Paso County, Colo. (17 percent), Brevard County, Fla. (14 percent) and Pierce County, Wash. (13 percent).

THE VETERAN POPULATION DECLINED IN A MAJORITY OF STATES

According to the National Center for Veterans Analysis and Statistics, the veteran population is slowly declining and will reach a low of 12 million by 2045. State-level analysis shows that the number of veterans in the United States (including all 50 states and Puerto Rico) declined by 3.1 percent, from 18 million to 17.5 million between 2018 and 2019.

Distribution of CVSOs by State, 2020

In Fiscal Year 2020, more than $209 billion in federal dollars was distributed to veterans in counties across the nation. Texas, California and Florida—the states with the largest veteran populations—also had larger total VA expenditures, which represented 27 percent of all VA funds in Fiscal Year 2020.

COUNTIES ARE INVESTING ARPA FUNDS IN SUPPORTING OUR NATION’S VETERANS

Like many other sub-population groups, the COVID-19 pandemic has devastated veterans with many getting sick from COVID-19 and other health crises. Others are at risk of losing their homes, losing their jobs and struggling to find work.

Through the flexible funding provided under the American Rescue Plan Act (ARPA), counties can support programs and strategies that assist veterans. Some of these efforts include: 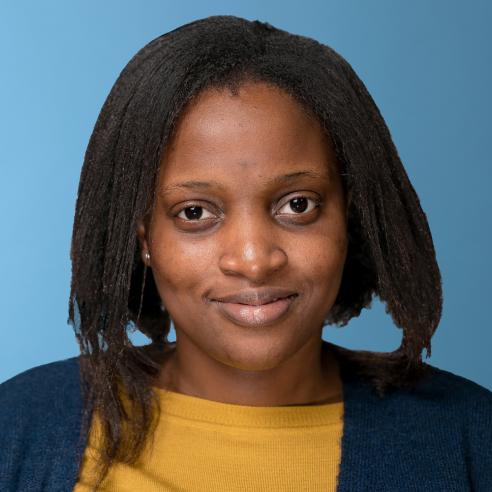