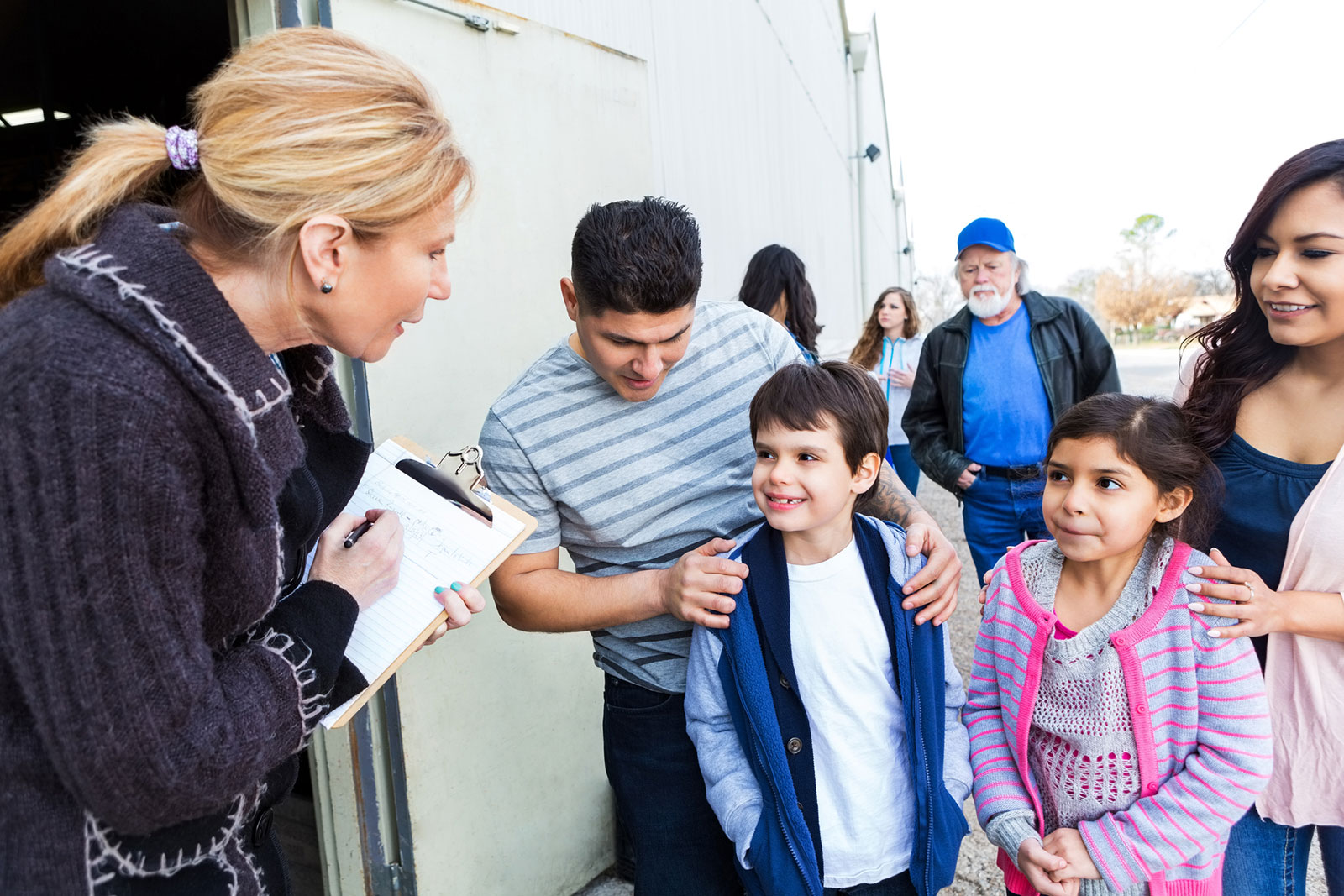 In order to filter by the "in queue" property, you need to add the Entityqueue: Queue relationship.
Both the House and Senate introduced bipartisan proposals that would extend the Title IV-E child welfare waiver through FY 2021 & offer additional program resources to counties Congress’ consideration of Title IV-E waiver legislation follows passage of the Family First Prevention Services Act, which passed in conjunction with the 2018 budget deal On June 18, NACo sent a letter to Congress in support of the State Flexibility for Family First Transitions Act & will continue to engage w/key congressional offices to promote passage of this legislation

Since the start of the 116th Congress, both chambers of Congress have introduced bipartisan legislation that would offer states and counties additional flexibility and resources for the Title IV-E child welfare waiver program under the Family First Prevention Services Act (FFPSA) (P.L. 115-123). Under the FFPSA legislation, which passed in 2018, the Title IV-E waiver program provides federal funding for state, county and tribal welfare agencies to create demonstrations aimed at improving outcomes for children and families involved with, or at risk of entering, the foster care system. The waiver program will expire at the end of FY 2019 on September 30, 2019.

Both the House and Senate bills would offer a critically needed two-year bridge that will provide additional time for states and counties to transition to FFPSA. Additional flexibility through the waivers could minimize anticipated cost-shifts to states and counties that could occur by limiting Title IV-E eligibility to children who would otherwise be eligible for such funds and enable counties to provide continuous care to at-risk children.

Going forward, both the House and Senate bills would need to be considered in the committees of jurisdiction and then passed by both chambers before being sent to the president's desk.