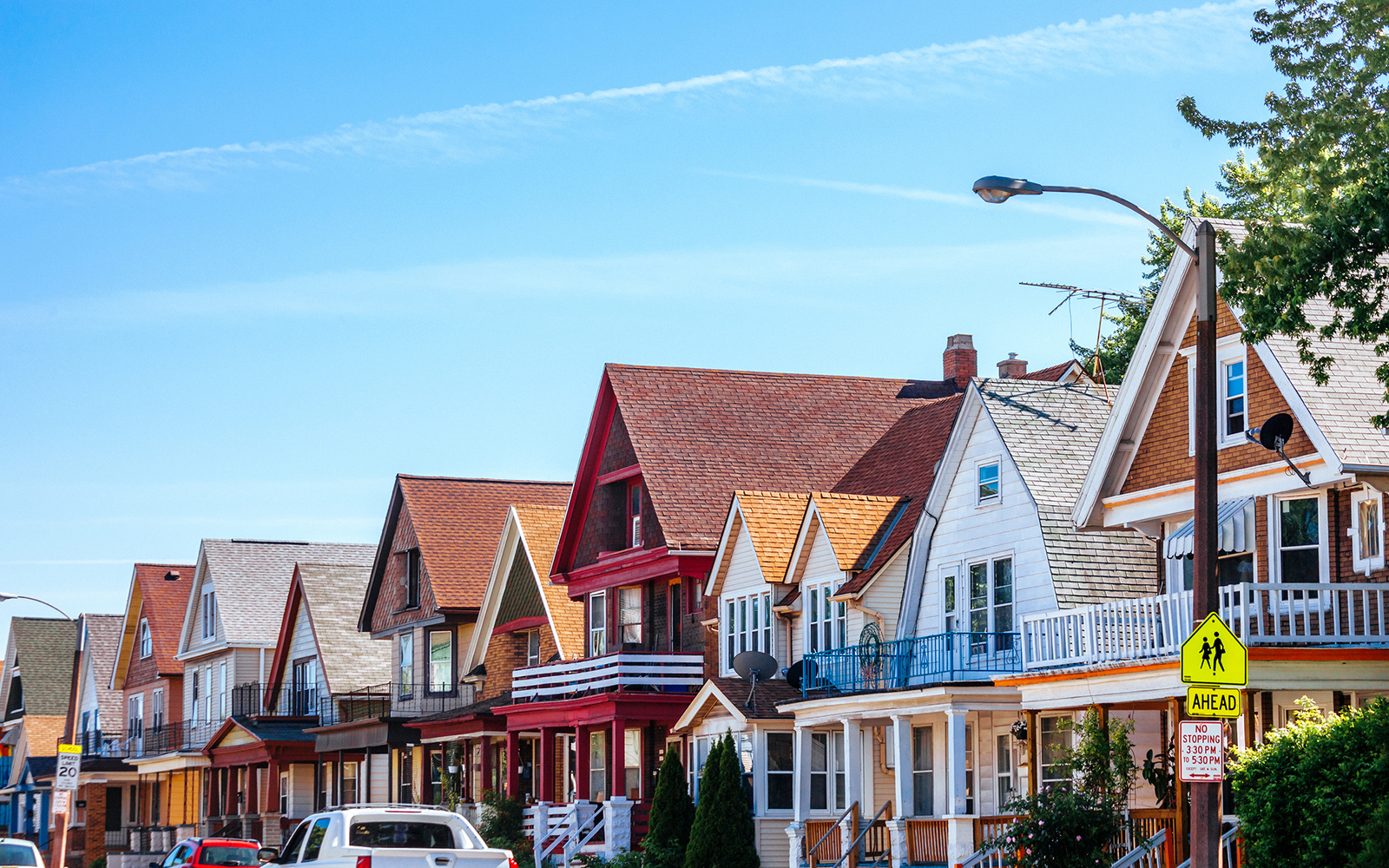 In order to filter by the "in queue" property, you need to add the Entityqueue: Queue relationship.
HUD moves to restore fair housing rules rolled back under the Trump administration NACo will continue to monitor and advocate for county priorities in the development and finalization of federal fair housing rules

On April 13, the U.S. Department of Housing and Urban Development (HUD) moved to reinstate two Obama-era fair housing rules that had been rolled back under the Trump administration. HUD is seeking to restore the 2015 Affirmatively Furthering Fair Housing (AFFH) rule, which requires local governments that receive federal housing funds to actively address residential segregation, and the 2013 “disparate impact” rule, which prohibits housing policies that result in discrimination, including those that unintentionally do so. Both rules are currently under review by the Office of Management and Budget (OMB). The reinstatement of these two rules would be particularly relevant to counties, who receive federal housing dollars and play an important role in ensuring fair and affordable housing for their residents.

The reinstatement of these two rules comes after President Biden issued a memorandum in late January which sought to address discriminatory federal housing policies. The memorandum cites the ongoing legacies of residential segregation and discrimination, including a racial gap in homeownership, a persistent undervaluation of properties owned by families of color and other systemic barriers. The memo directed HUD to review the Trump administration’s actions around fair housing and to use this examination to implement the Fair Housing Act in an appropriate manner.

The 2015 AFFH rule required local governments to analyze patterns of segregation and poverty and submit plans to address those patterns in order to receive funding through HUD grant programs, including the Community Development Block Grant (CDBG) and HOME Investment Partnerships programs. After initially suspending the rule in 2018, the Trump administration revoked and replaced the rule with its own, “Preserving Community and Housing Choice” rule that removed key provisions in 2020.

The 2013 “disparate impact” rule established a uniform, three-step burden shifting standard for determining when a housing policy with a discriminatory effect violates the Fair Housing Act. It seeks to address housing practices with a discriminatory impact, even if the practice was not driven by a discriminatory intent. In 2020, the Trump administration put forward regulation requiring plaintiffs to meet a higher threshold to bring forward discrimination cases. However, a federal judge issued an injunction on the Trump administration’s new rule, preventing implementation.

OMB now has 90 days to review the Biden administration AFFH and “disparate impact” rules. Following OMB review, the AFFH rule will be published in the Federal Register and counties and other local governments will need to adhere to the regulation. The “disparate impact” rule, however, will have to go through a longer approval process and, among other requirements, will be subject to a public comment period. NACo will monitor the development of these two rules and advocate for county priorities as they are finalized.