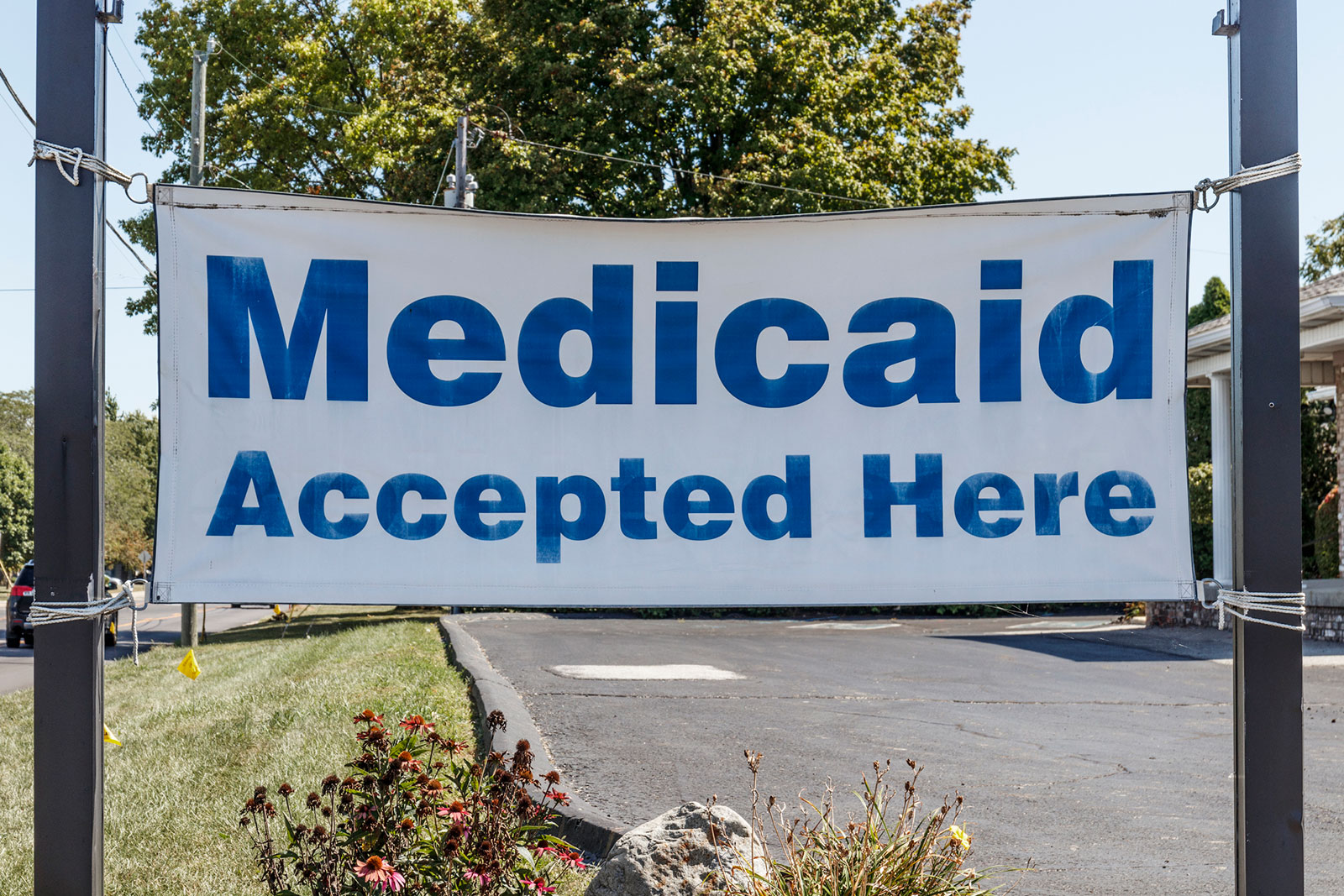 On September 14, 2020, the Centers for Medicare and Medicaid’s Administrator Seema Verma announced via twitter that the agency was withdrawing the proposed Medicaid Fiscal Accountability Rule (MFAR) from the regulatory agenda.

The rule, which was first proposed in November 2019 and was set to be finalized this fall, would have made substantial changes to Medicaid’s financing structure and supplemental payments. The Medicaid program operates as joint federal-state-local partnership, with counties across the nation delivering Medicaid-eligible services and, in many instances, helping states finance and administer the program. If enacted, the rule would have capped two flexible funding mechanisms used by state and local governments to finance their non-federal shares of Medicaid payments: intergovernmental transfers (IGTs) and certified public expenditures (CPEs). An IGT is a transfer of funds from a government entity (such as a county) to the state Medicaid agency that, when used to meet the non-federal share of a Medicaid payment, is eligible to receive federal matching funds. Meanwhile, CPEs are used by government entities (including health care providers) to receive federal matching funds for health care services approved under a state’s Medicaid state plan. In FY 2018, supplemental funding sources such as IGTs and CPEs, as well as other local funding sources, made up 37.5 percent of all Medicaid spending.

The proposed regulation would have also created new reporting requirements for Medicaid Disproportionate Share Hospital (DSH) payments, and placed limitations on supplemental payments to certain health care providers, while also implementing an extensive review process for the addition or renewal of supplemental funding sources under Medicaid.

The withdrawal comes as a win for counties, following months of advocacy to have a moratorium placed on the rule. In February, NACo submitted comments on the proposed rule, which emphasized he potentially burdensome impacts of these proposed provisions on counties. The creation of new reporting requirements, for instance, would require additional time and resources without providing additional federal funding to meet this obligation. Furthermore, the proposed changes to Medicaid’s financing structure could challenge counties’ ability to provide essential health services to vulnerable populations and plan our budgets strategically.

Counties support the current rules, which allow for maximum flexibility for states and counties in meeting the non-federal share of Medicaid payments, and NACo applauds CMS’s consideration of MFAR's impact on the Medicaid program during this critical time.