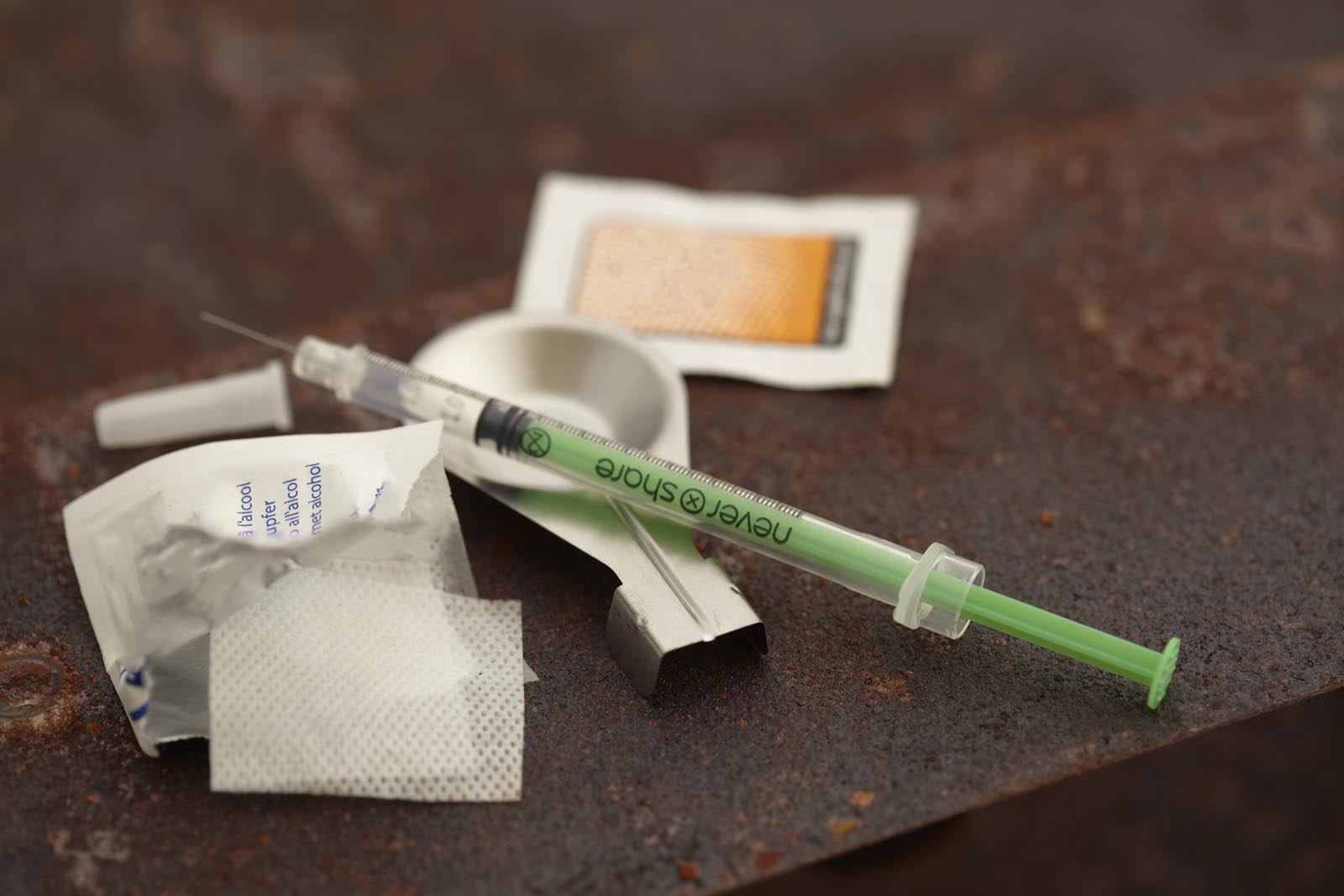 In order to filter by the "in queue" property, you need to add the Entityqueue: Queue relationship.
To meet today's challenge of an HIV outbreak among drug users, Cabell County, W.Va.’s health department started building groundwork in 2016

In recent months, the autoimmune disease has been diagnosed in 46 people in the county, after the state of West Virginia, as a whole, recorded only 78 cases in all of 2017. Infections thus far have been limited to the drug-using population, rather than by sexual contact.

“When it comes to HIV we were always a low-incidence state,” said Dr. Michael Kilkenny, physician director at the Cabell-Huntington Health Department.  “Our county didn’t have a whole lot of involvement with HIV, but we did have a lot of work in with our injection drug using population, coming off of the (Hepatitis A) outbreak that affected us last year, we were really well versed in our population at risk, it’s a very similar population.”

The county has braced for diseases to strike its intravenous drug-using population since the Centers for Disease Control and Prevention published a list of the 220 most vulnerable counties for outbreaks in 2016. The majority were in Appalachia, and in general mirrored counties with high incidence of opioid abuse. Cabell County ranked 122nd, 19th out of 28 West Virginia counties.

A study published by the American Public Health Association estimated that 1,857 people in Cabell County used intravenous drugs, which gives the health department an idea how large the cluster could be.

“We’re doing everything we can to educate people who inject drugs that this really is a serious risk, that there are ways to prevent that. That getting tested and treated is important,” Kilkenny said.

The added danger of HIV infection follows Cabell County and the City of Huntington’s efforts to treat opioid addiction. From 2001-2015, Cabell County led the state in heroin-related deaths.

“We’ve enhanced substance use treatment in the county over the last couple of years and so when this came, we had everything in place. It just wasn’t big enough,” Kilkenny said. “You can build infrastructure but it’s hard to funnel resources into the ability to respond at full capacity (rapidly). You don’t keep a major military presence in a place where there are no skirmishes. That’s an important thing for counties to recognize. The counties that don’t have any of that infrastructure in place are going to have to build it before they respond and that’s going to remarkably delay the response.”

For Cabell County, that has meant strong relationships with hospitals, including Marshall University’s medical school, federal resources through the CDC and private service providers.

“That’s our opportunity to talk to (intravenous drug users) about the risks and safe practices. If they’re ready for treatment for their substance use disorder, we can arrange that too,” Kilkenny said. “If they’re not ready, we make sure they have sterile syringes for each injection each time.

“You have to meet people where they are and you have to make your voice, resonate with them.”

“If people need an incentive to come in and get a test, we’re willing to partner with the state, which offers incentives regularly for testing we can set up those events,” Kilkenny said.

In the midst of the county’s HIV cluster, Kilkenny said there are some challenges in reaching the general public, some that may have been deferred because southwestern West Virginia sidestepped the HIV epidemic in the 1980s.

“There are people who think that HIV is a death sentence and that is just not true- with treatment today people can live a full life. Overcoming misinformation is important. We still need to reassure people that they can’t get it from shaking hands, being around people who have it.”

The county’s board of health has authorized the distribution of Pre-exposure prophylaxis (PrEP), a daily pill that can reduce the risk of HIV infection in people who are at high risk by up to 92 percent.

And although illicit drug use could carry criminal penalties, Kilkenny said the drug-using population has worked well with the county’s public health apparatus, but the health department’s credibility with its patients goes a long way to drawing more at-risk residents and peer educators help with that.

“There are people who inject drugs who trust us implicitly and always come to see us,” he said. “It’s really gratifying to serve people who aren’t used to being served. But there are people who would never come here, and there’s no better way to overcome that than by treating people with respect and when they hear that from somebody that they trust, somebody who is living the life they live and says the health did right by them, that’s a terrific way to get that message out.”