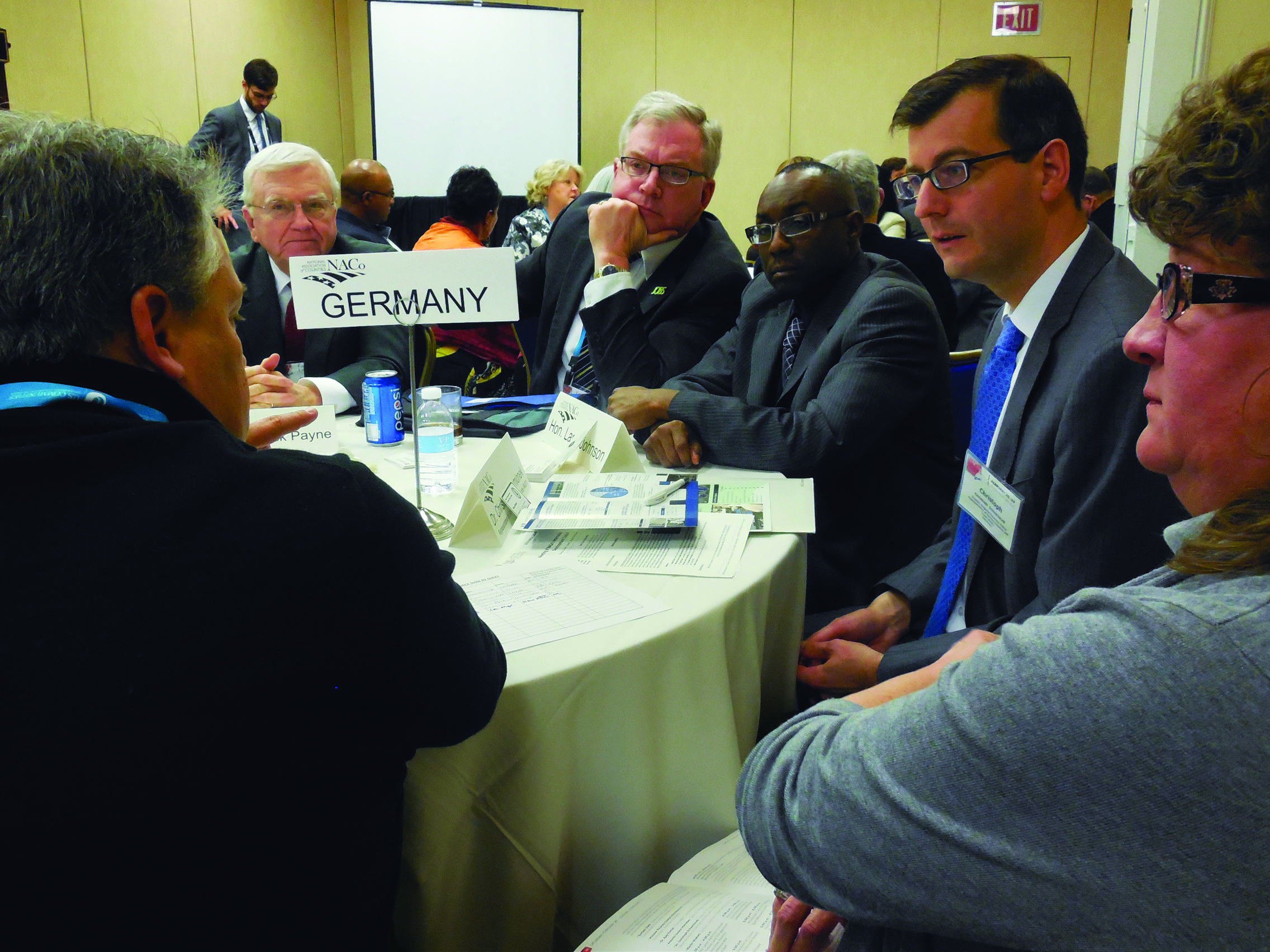 Forging international connections is a vital step for counties to promote their exports and attract foreign direct investment (FDI).

The United States is the second largest exporting country in the world, with more than 11 million American jobs supported by U.S. exports in 2013. It  also receives the largest amount of FDI in the world, accounting for an additional 5 million jobs for American workers employed by U.S. subsidiaries of global companies. To introduce, counties to the global world of trade, NACo’s International Economic Development Task Force hosted an international networking event at the recent legislative conference.

With a diverse group of international trade and investment professionals from three major trading partners, county leaders discussed the steps local governments can take to attract FDI to their counties and promote the exports of their local businesses abroad.

Larry Johnson, chairman of the IED Task Force and a DeKalb County, Ga. commissioner, said the meeting showed how county officials can build direct investment relationships at NACo. “With the exchange of business cards, officials can take contact information home to their counties and connect with economic development offices to nurture those relationships,” he added.

The mix of countries from both the developed world and emerging markets at the event emphasized the key players in today’s global economy. The trade and investment professionals speaking at the networking event represented the Indian Embassy, the Brazilian Embassy, Germany Trade and Invest, the Confederation of Indian Industry, the Brazilian Industries Coalition and the Representative of German Industry and Trade. The Commerce Department identifies Germany as the third largest source of FDI into the United States, while Brazil and India represent the third and fourth fastest growing sources of FDI, respectively. In 2015, these three countries were in the top 20 U.S. export markets.

When looking to invest in the United States, foreign companies usually begin their search at the state or regional level, and counties can advocate for their region by promoting and marketing its business strengths in the global marketplace. The international investment professionals described several case studies of international investment in the United States. For example, Brazilian aerospace companies operate in Arizona, Florida and Tennessee.

Texas is the largest beneficiary of Indian investment in the United States, valued at $3.85 billion. German investment is highest in Calif. and Texas, but German businesses also employ over 25,000 people in each of the following states; Illinois, Michigan, North Carolina, New York, Ohio and Pennsylvania, with almost half of those jobs in the manufacturing sector. The geographic spread of FDI across state lines provides yet another reason why FDI should be on every county’s radar.

Attracting investment directly at the local level has been explored less than at the state or regional level, according to Johnson.

Attendees discussed ways to involve counties more in the process.  Local governments often do not have the resources of state and regional development boards, but they still have several tools at their disposal.

Foreign Direct Investment strategies at the local level can begin matching local assets to global needs through regional industry clusters — interconnected sets of businesses and suppliers in a common geographic area. Then, local officials can work to spread awareness of county offerings to international firms in the targeted industry clusters.

The next IED Task Force member meeting in Long Beach, Calif., will visit the fifth largest port in the United States. For more information about the International Economic Development Task Force, contact Jonathan Harris: JHarris@naco.org or 202.942.4247. 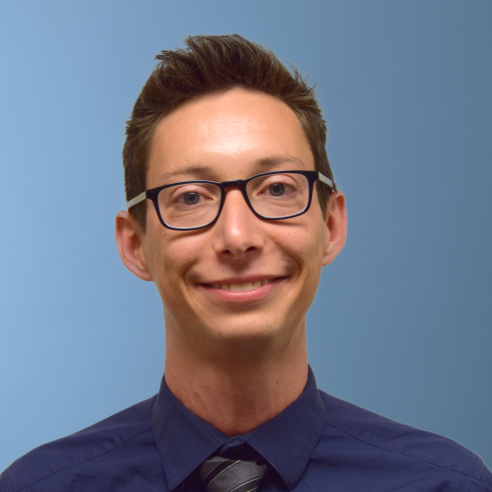 Daniel Brookmyer joined NACo as a Research Associate in January 2016 after interning with the Research Department since summer 2015. He works on a variety of research projects, especially those involving county finance, structure and state legislation.