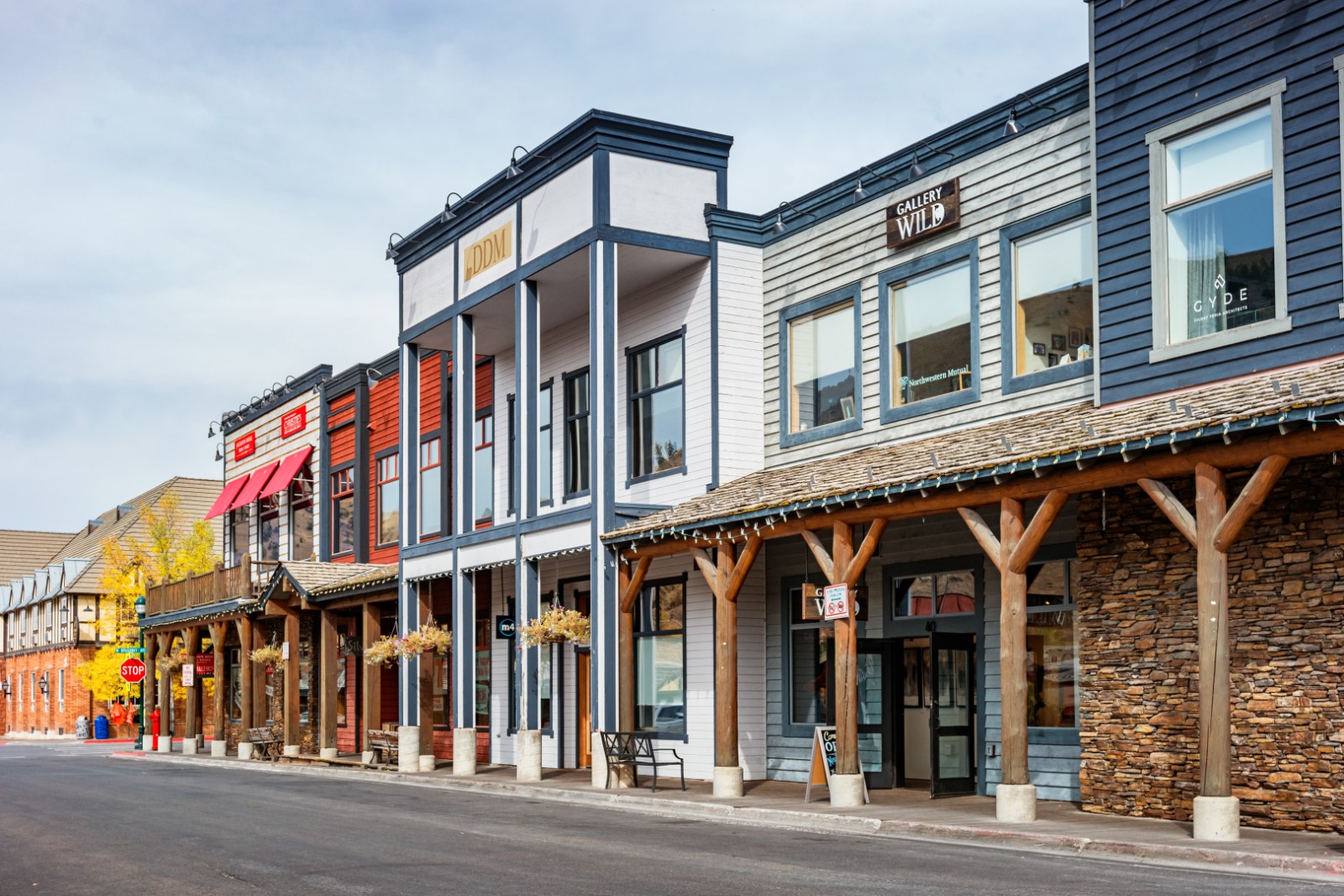 With most of county seat Jackson’s businesses dedicated to tourism and hospitality, Teton County, Wyo. has turned its attention to assistance for idled workers.

Counties that rely on tourism to power their economies are loath to turn visitors away but given the potential for transmission of the COVID-19 coronavirus, they’re doing just that.

In California, Inyo County’s social media presence, Explore Inyo County, is blunt: “Please, go home. Under normal circumstances we welcome tourists with open arms, but there is a global public health emergency in progress, and we need to please request that you return to your primary address — your home.”

In Flathead County, Mont., where tourists spend more than $500 million per year, it’s much the same. As of April 6, the county had 31 confirmed cases of COVID-19.

“Most of them are from people from New York and Washington state, trying to get away,” Commissioner Randy Brodehl said. “It’s an issue for us.”

Every reason a visitor who doesn’t own a second home there is moot. Nearby Glacier National Park is closed. The main streets of Whitefish, usually bustling now, are a ghost town. The hospital, which has stopped elective surgeries, “is like a tomb.”

“The modeling is iffy, but the likelihood we’re looking at is cases peaking at the end of April, then a second surge later,” Brodehl said. “We’re also hoping there’s a lot of pent-up spending when this is all over,” and people start coming back to Montana.

Across the country, counties are clamping down on everything from summer camps to campgrounds to avoid the spread of the virus. In Dutchess County, N.Y., Executive Marc Molinaro said no permits would be issued for children’s camps for the summer because of the pandemic. In Brevard County, Fla., the county banned tourists from renting rooms at local hotels, motels, recreational-vehicle parks, campgrounds or vacation rental facilities, including time-shares and Airbnb rentals. While not going as far, the Sussex County, Del. Council President implored out-of-towners, particularly from the dense Washington, D.C. area, to stay away.

“Now is not the time to visit and this is not the time for a mini-vacation,” Michael H. Vincent said. “Sussex County and Delaware are in the midst of a national crisis, and our first responders, hospitals, health care workers and local and state officials need you to stay in your home communities.”

Delaware State Police conducted six checkpoints in early April, stopping out-of-state vehicles to inform them of the state’s quarantine order for visitors. Of 2,633 cars passing through, 477 were from out of state, The Cape Gazette reported.

On the other side of the D.C. area, Tucker County, W.Va. hasn’t ordered its hotels to change their policies, because most did so proactively.

“We have people who want to come from the bigger cities, they want to hide away, but in their hiding away, they’re going out and about, and that’s something that our citizens and residents don’t really care for,” said County Administrator Shelia Devilder. “We have people who own second homes and we can’t stop them from coming in, but we hope they’ll heed the governor’s directions to self-quarantine for 14 days if they’re coming from out of state.”

Tucker County was in the middle of its budget process when the pandemic reached a point of concern, and every department made cuts to match a projected loss in revenue from tourism.

“All of our offices had to give up something, and for some of the extras we planned on, we just couldn’t commit anything,” Devilder said.

“We cut off money to our libraries, our airport. We were very conservative with our budgeting, but hopefully by the summer, things will ease up and we’ll have a good surprise in our revenues.”

Teton County, Wyo. is entering what is traditionally a slow month for visitors, between the end of the skiing season and when people come to visit Grand Teton and Yellowstone national parks.

“But that hasn’t been reflected in the layoffs that have occurred (in the hospitality industry),” County Commission Chair Natalia Macker said. “We’re looking to trim $6.1 million from our county budget but the city (Jackson) is even more dependent on sales tax than we are.”

Those budget cuts will come from unspent allocations, hiring freezes and a contingency fund. Over the next fiscal year, capital projects will likely take a back seat, Macker said, but workforce support will remain a focus. “It will definitely be a different conversation than in years past, when things were going well.”

The county’s local response, she said, was focused on community mobilization for child nutrition and financial assistance for workers.

“We’ve had a lot of conversations in the community about whether the hotels should be open or closed, the county is generally taking the approach of our hotels being a resource,” Macker noted.

On March 12, the county board revoked permits for two large events, one a few days later and another at the end of the month.

“It was really interesting to get to that second event and think ‘Wow, things are a lot different now than when we made that decision, so many things happened and that seemed so far in the future at the time.’”

The number of planes landing at the Jackson Hole Airport has plummeted, down to two a day from a typical 13, and with just a handful of passengers, who mostly bringing medical supplies and mail.

Vacation counties are left holding their breath, looking forward to a time when travel won’t put other people at risk.

“We’re hoping that if we do what we’re supposed to,” Devilder said, “this will be over sooner rather than later.”