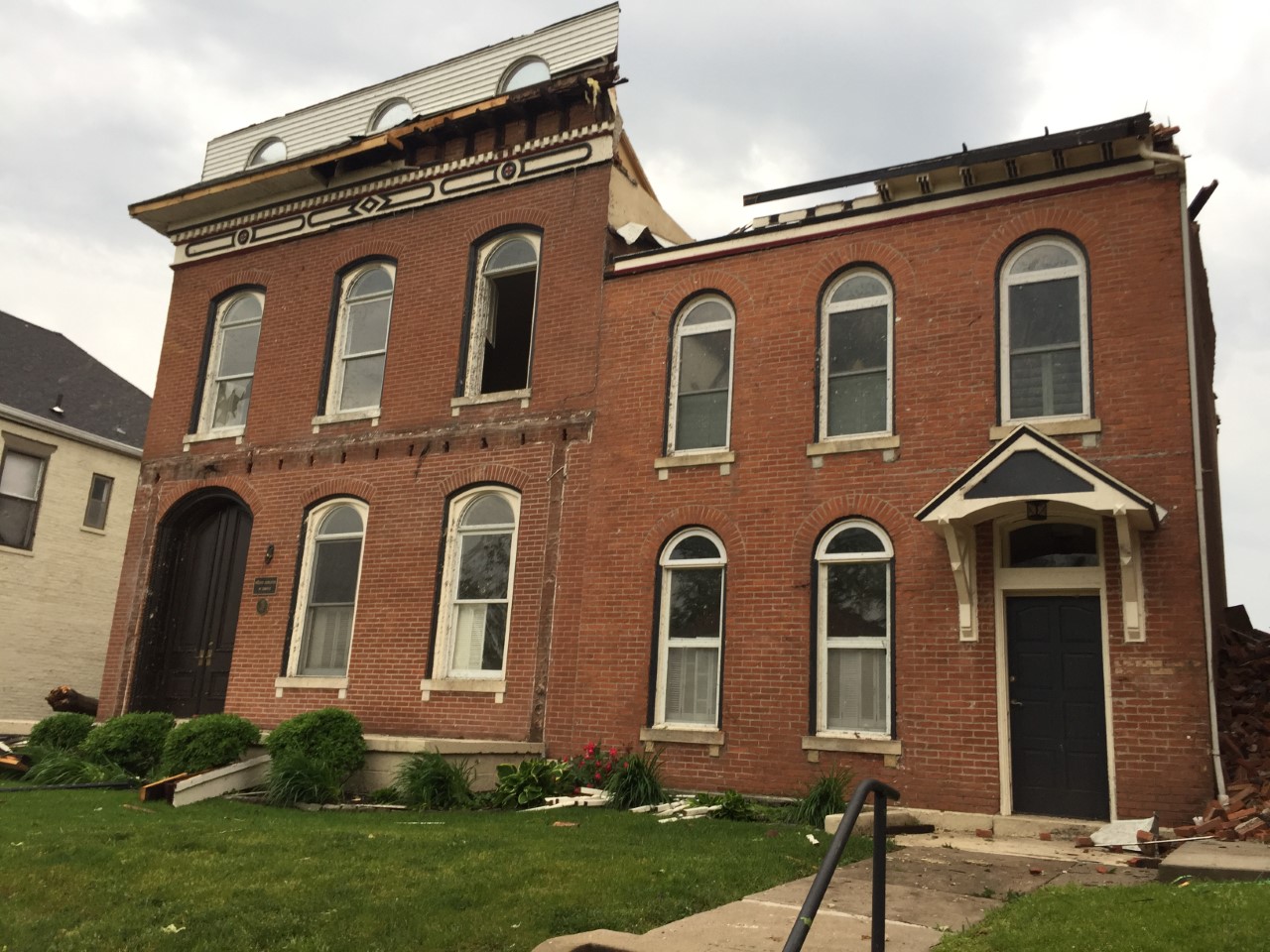 The tornado tore the roof and porch off of the 147-year-old building that the Missouri Association of Counties has been using as an office for more than 28 years.

In order to filter by the "in queue" property, you need to add the Entityqueue: Queue relationship.
An EF-3 tornado destroyed the Missouri Association of Counties office in the middle of the night, days after the end of the legislative session

Dick Burke woke up to a nightmare.

Overnight, a tornado tore through Jefferson City, destroying the top floor of the building that housed the Missouri Association of Counties. Upon arriving May 23, he and the rest of his eight-person staff learned the building was structurally unsound and the state association would have to find somewhere else to work.

“We took a direct hit, and looking around several blocks, we got hit as hard as anybody,” Burke said.

The office was in a 147-year-old converted home that was a city landmark. The association had occupied the building since 1990.

“We took a lot of pride in it and it’s painful to look at it now and realize there’s probably no way we can go back or rebuild,” Burke said.

The tornado recorded a maximum speed of 160 miles per hour -- EF 3 level -- and was on the ground for almost 20 miles, destroying houses and businesses and injuring 32 people, though causing no fatalities, the National Weather Service reported. Local news sources counted that approximately 200 buildings suffered serious damage.

The state association’s building lost its roof, exposing the second-floor conference center and opening the building to heavy water damage. Though the staff was able to enter the building and retrieve personal effects, Burke said the three hours they had to do that wasn’t close to enough time to finish the job.

“I probably have 10 file drawers in there I might not be able to get,” he said. “It’s structurally unsound and we can’t get back in. We couldn’t get a tarp over the second floor to try to protect the first floor offices.”

Until the association can find long-term temporary working space, Burke said the staff would likely spend a few weeks working out of their homes, all of which escaped damage. The state’s legislative session closed May 17 and the association’s server was located elsewhere.

“We’re getting through it, you just have to keep going and literally take it one step at a time and that’s what we’re doing,” he said.” We’ve had a lot of people reach out, and we appreciate the outreach from people and knowing everyone is thinking of us. We will get through this.” 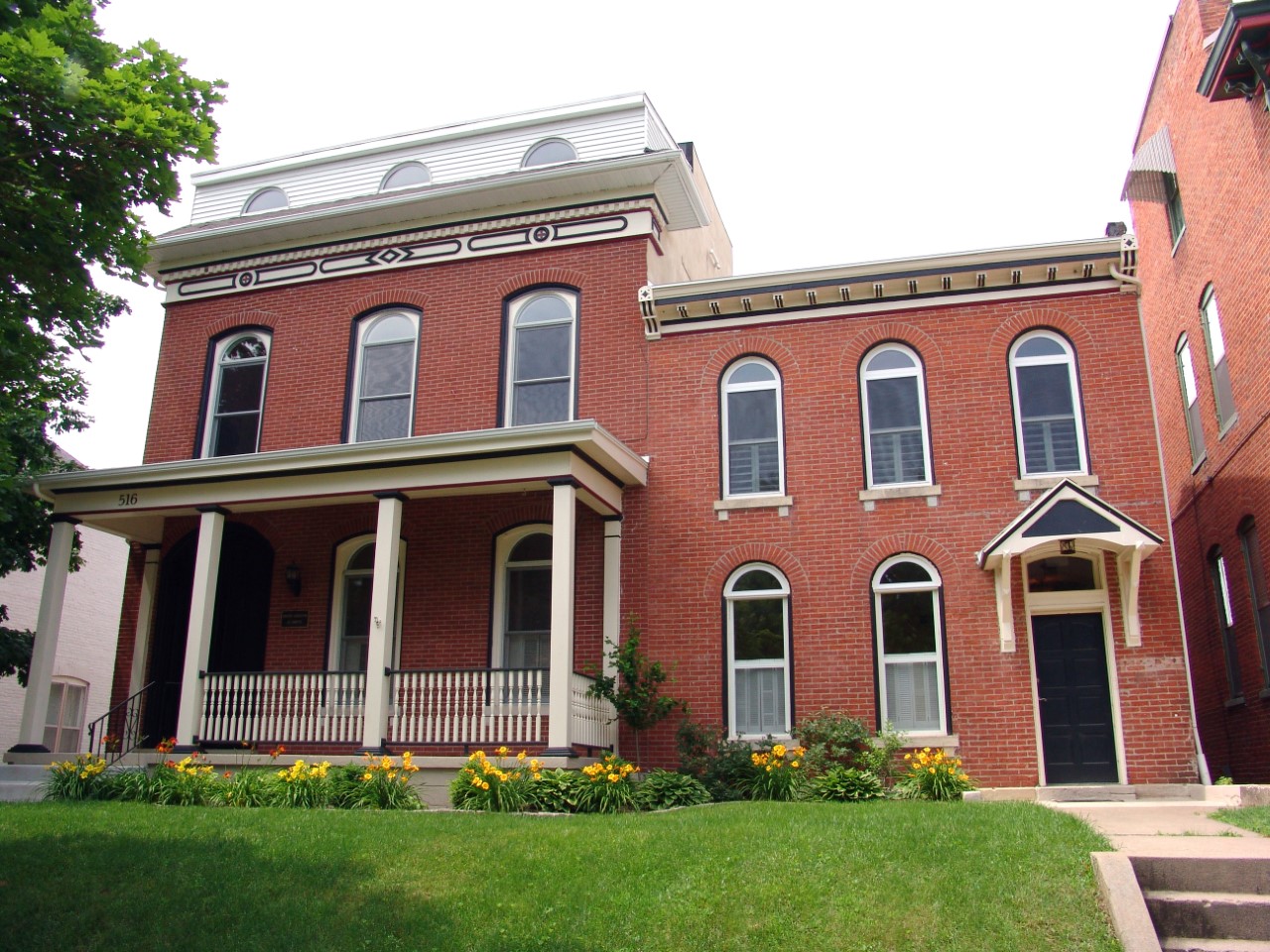 The Missouri Association of Counties building before the May 22-23 tornado.