Surveys: A couple thousand dollars for your thoughts? 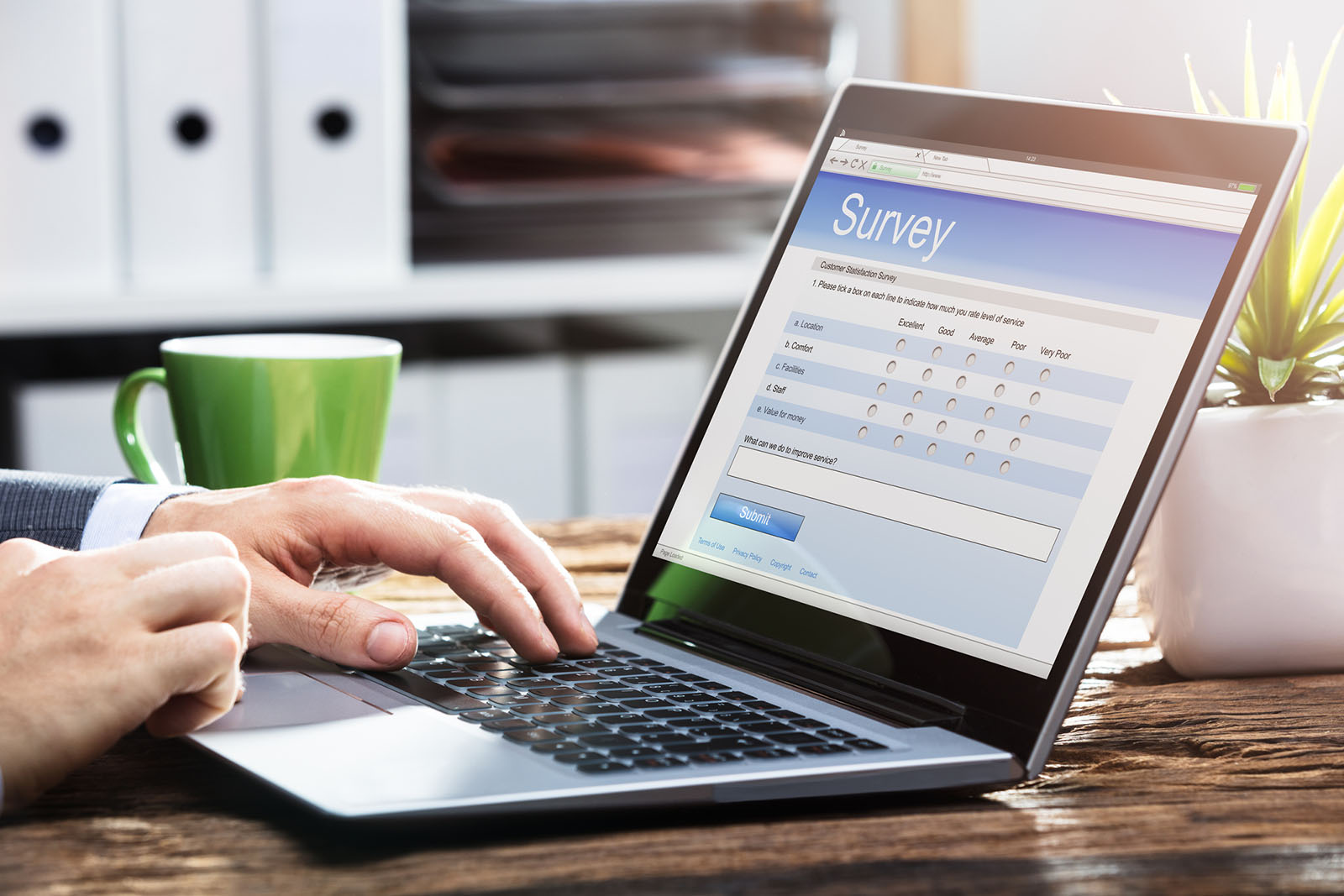 In order to filter by the "in queue" property, you need to add the Entityqueue: Queue relationship.
Survey results allow counties to parse the needs of constituents closely while making long-term plans

County officials can’t read residents’ minds, but some try the next best thing to see what their constituents are thinking.

Two days in, they had surpassed their goal and were going for more.

“The online survey is a little less scientific, but we wanted to give all county residents a chance to weigh in," said Communications Director Liana Lopez.

Guaranteeing responses isn’t cheap — it cost Hillsborough County $95,800 to conduct the phone survey to get its minimal response goal — but for counties that invest in surveying, insight into their public is worth it.

"This has been something the county has wanted to do for years, but the timing never seemed right," Lopez said. "As we were embarking on our new two-year budget, we thought it was a good time to get a baseline and take the pulse of the county."

Counties have plenty of points of contact with the public: while delivering services, holding public hearings and seemingly every time an elected official tries to run an errand. But aside from elections, they rarely get measurable, large-scale feedback. Surveys are an opportunity to do that.

Nevada County, Calif. did its first survey in 2017.

“Our public health department had done some surveys to get feedback on different initiatives, but we never had the holistic perspective from the public on all the services the county provides,” said Taylor Wolfe, the county’s communications coordinator who handled the survey effort. “We’ve had data before, but it had never been citizen-centric the way this was.”

County Executive Officer Alison Lehman, who was then assistant CEO, wanted to be able to benchmark Nevada County’s measurements against similar counties.

“She appreciated the value of data-driven decision-making backed by community input,” Wolfe said.

The results also gave clarity to the Board of Supervisors, which holds annual public planning meetings in January to look ahead to the new year. The results of the survey have helped guide discussions the past two years.

“Before, they were basing their public input on letters and emails they’d received, social media posts, the issues that people wanted to have meetings about,” Wolfe said.

Most of those interactions were on a specific topic. The survey prepared by Nevada County’s contractor, on the other hand, had five pages worth of questions that it asks of every population, which helped build the benchmarking statistics. Nevada County (99,000 residents in 2017) added specific regional questions. The entire process cost Nevada County roughly $20,000.

“We knew anecdotally that there were supporters and detractors for legal cannabis sales,” Wolfe said. “When we got the survey results back, it was almost split down the middle.”

“It probably depends on if they were getting royalties, but it was pretty even,” said Planning Director Bob Templeton.

“Our commissioners liked getting the perspective of people who might not be coming to meetings every month. It was a chance to see what was most important to residents. Do they want to protect the environment? Or do they prioritize adding jobs?”

As it turned out, respondents gave the highest marks to the county’s environmental quality, but more than half said job opportunities were poor, with another third only rating them “fair.”

Houston County, Ala. Commissioner Brendan Shoupe has based some of his positions on feedback from two annual online surveys. His first survey, which he did for free online in 2018, garnered 400 responses and demonstrated to him that residents were a lot more concerned with broadband internet access than they were with the conditions of their roads.

“Obviously we aren’t going to stop paying attention to roads, but it was a surprise, frankly,” he said. “It got us paying a lot more attention to opportunities to expand internet access in the county.”

Shoupe doesn’t remember what prompted him to put together a survey in the first place, but he did think it would be a good way to increase the feedback to the County Commission.

“A lot of people can’t make it to the meetings, or they’re intimidated by speaking in front of an audience,” he said. “It’s a great way to gauge feedback from the people we represent.”

Susquehanna County did its survey as part of its comprehensive plan update. It mailed 13,627 postcards notifying residents of the survey, and 1,552 surveys were either completed online or requested by mail and returned, yielding a 11.4 percent response rate.

“It sounds super low, but it’s a pretty good response rate,” Wolfe said. “We’re coming in cold, we’ve never done this before, but hopefully the next time we do this (in two years), residents will know it’s something we are committed to. And it’s a way of showing we want to hear their voices.”