Search is on for America’s top 100 ‘Hometown Heroes’ 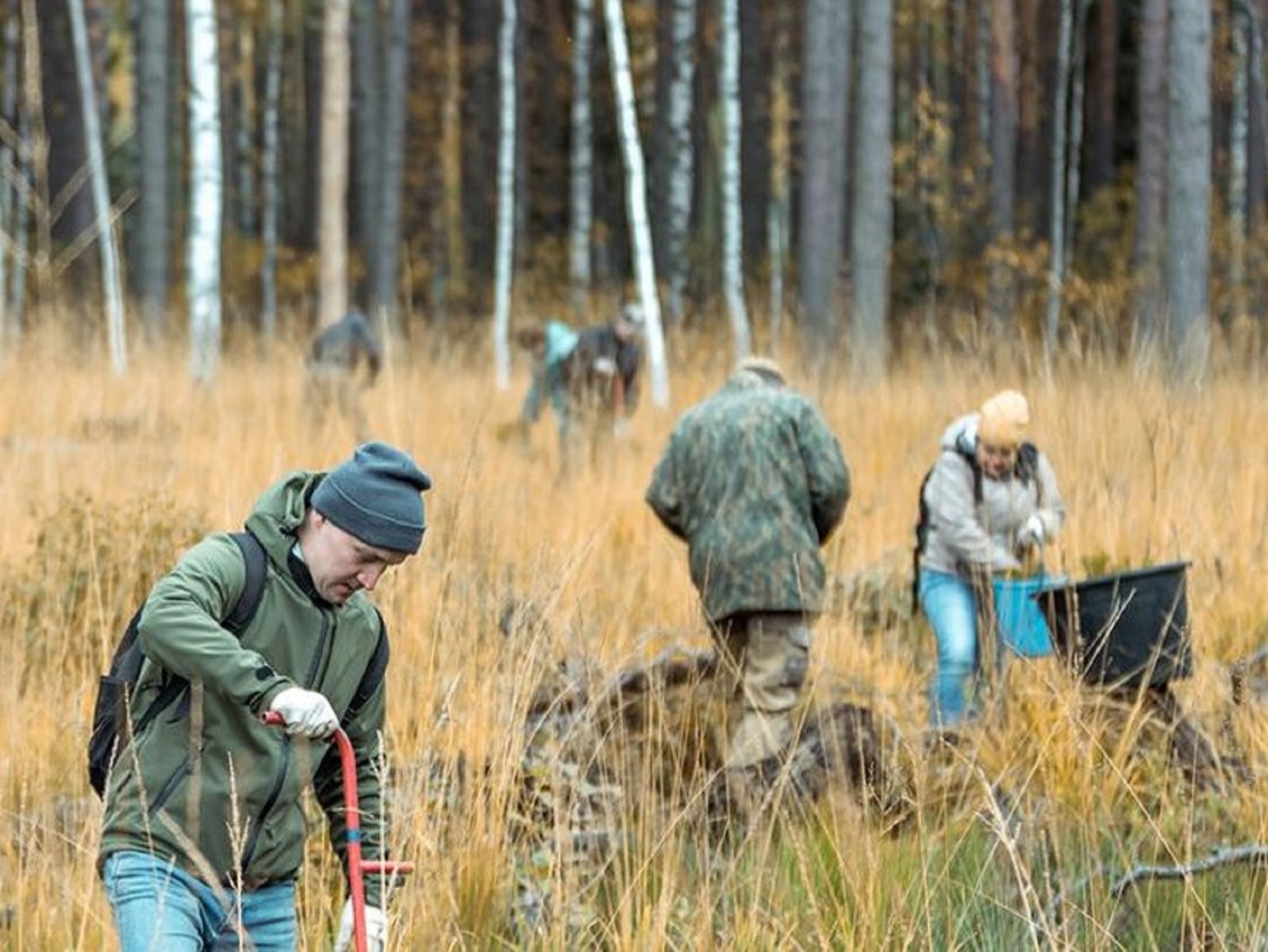 In order to filter by the "in queue" property, you need to add the Entityqueue: Queue relationship.
The Small Town America Civic Volunteer Award program honors 100 extraordinary public service volunteers in localities with fewer than 25,000 residents.

The second annual Small Town America Civic Volunteer Award program was launched last month nationwide in counties with populations of less than 25,000. The country’s top 100 small-town public service volunteers will again be recognized and honored for their outstanding service, with the top three winning cash awards for their communities.

Details of the awards program, as well as the nomination form, can be found at www.civicvolunteer.com. The nomination period will run through Oct. 15.

In addition to recognizing these “hometown heroes,” the program is designed to spotlight the decline in the availability of citizens to fill critical local government roles, such as county boards and city councils, volunteer firefighters, EMTs, and the many advisory committees that support other key local government functions.

The program is sponsored by CivicPlus, a technology platform created for local governments. The program is co-sponsored by NACo, the National Volunteer Fire Council, the National Association of Towns and Townships, Main Street America and Points of Light. Representatives of these organizations are serving on the awards program advisory team. The Barton Russell Group has again been retained to administer and judge the 2021 program.

Municipalities and counties represented by the top 100 nominees will qualify for a free volunteer management module that can be integrated with their website to help engage, recruit, track and retain community volunteers.

They will also receive 12 months of free support services for the module from CivicPlus. Localities represented by the top three national award winners will also receive cash awards of $20,000, $10,000 and $5,000 respectively.

Local government representatives may nominate citizens or citizen organizations, using the online application. Nominators are asked to describe their candidate’s story of local volunteerism and its positive impact on their community. Winners will be announced at a ceremony to be held in November.

“We hope in some small way the STACVA program will encourage people to step up volunteer at the local level for these critical civic roles,” said Millard Rose, VP/GM of CivicEngage and CivicOptimize. “Ultimately, that’s what this program is all about.”