In order to filter by the "in queue" property, you need to add the Entityqueue: Queue relationship.
SBA Acting Administrator Chris Pilkerton predicted big impacts from Opportunity Zones while speaking to the General Session

Though Chis Pilkerton was pleased to report continued domestic economic growth, he and the Small Business Administration, where he serves as acting administrator, know that prosperity is not uniform.

He told the Opening General Session that Opportunity Zones will be a game changer in the economic development community, particularly for disadvantaged areas.

“We know that not every community has benefited equally from our nation’s booming economy,” he said. “(This program) will create jobs and foster economic mobility, creating a pathway to the middle class for residents of distressed areas.”

Governors have identified nearly 8,700 areas in which people can reinvest capital gains into long-term economic development projects. Some opportunity zones, Pilkerton noted, are fairly close to prosperous areas, which underscores how readily investments can be made and progress seen.

He said the program could draw up to $100 billion in private investment in distressed communities.

Pilkerton outlined other ways the Trump administration had supported small businesses and how they benefit counties, particularly through the United States-Mexico-Canada Agreement.

“Reforms put forth in this deal are critical to creating an economic ecosystem that is simple, safe and easy for the American entrepreneur,” he said. “It makes e-commerce more attractive and easier for small businesses, while leveling the playing field in relation to their larger competitors.

“For the first time in history, there’s a chapter in a trade agreement focused just on small businesses.”

Pilkerton noted that small businesses create jobs in all varieties of counties and serve a role unique from large corporations.

“Small businesses are the glue that holds communities together,” he said. “They give communities their character, they sponsor Little League teams. They place ads in high school yearbooks, they serve as the local landmark.” 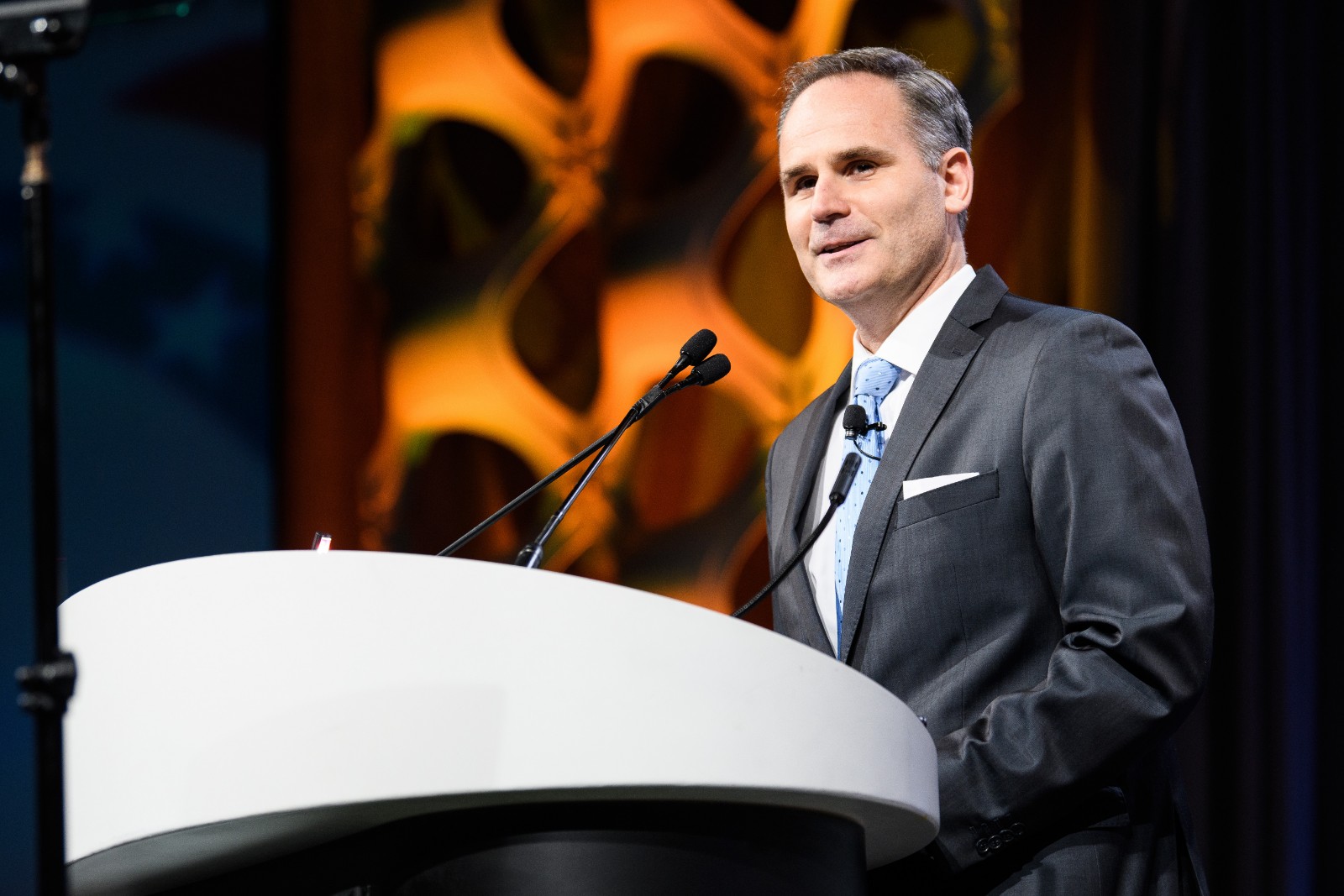