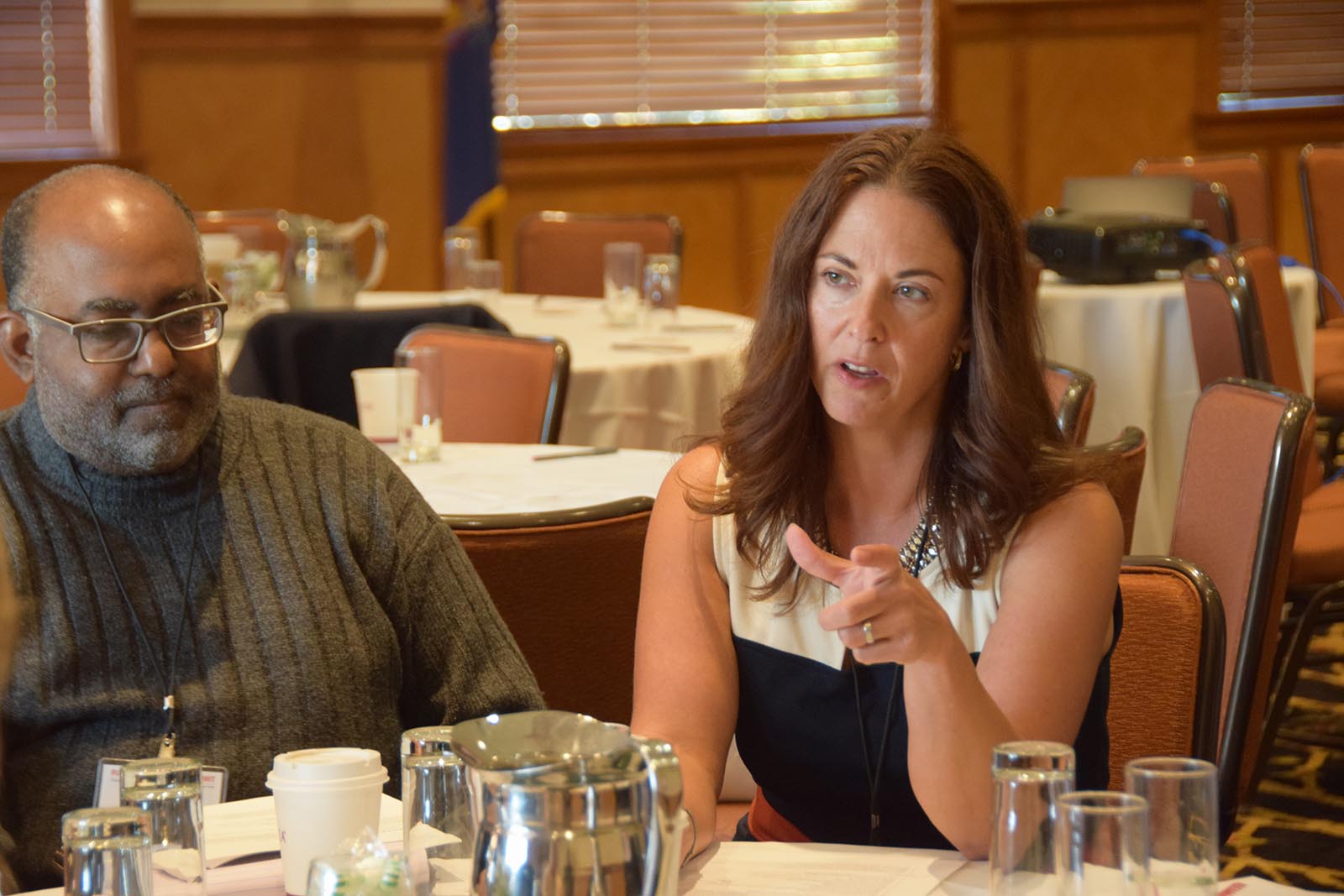 Although the census is carried out by the federal government, counties are critical partners in making sure every citizen is counted. In rural counties, where roughly 70 percent of the hard-to-count population lives, that is particularly true. Convincing as many of them as a possible to participate in the census is necessary for counties to maximize their share of federal funding and congressional representation.

In advance of the 2020 census, members of NACo’s Rural Action Caucus spent part of the 2019 summit in Essex County, N.Y., dubbed “Bridging the Economic Divide,” brainstorming how to best carry the 2020 census effort across the finish line. Attendees discussed subject areas that would affect or be affected by the census and how they could mobilize their counties to maximize responses.

“We have to focus on the personal connections,” he said. “We should find institutions they trust and use them to disseminate information about the census.”

He also warned that that trust in local leaders was not unconditional and ensuring that information was accurate before being communicated to the public was crucial. Out of the right mouths, the funding argument could be persuasive, especially when the public’s return on their taxes was at hand.

“If every citizen is worth $3,000 in federal funding each year, and a 1 percent undercount for a county of 40,000 people is 400 people, over a decade, that’s $12 million,” he said. “If that number gets out there, and we explain that it’s a civic duty to fill this out, getting that information out is vital.”

Skagit County, Wash. Commissioner Ken Dahlsted agreed that trust was necessary to getting residents on board. He also suggested mobilizing a community to do the best job possible could be a fun challenge, pitting them against neighboring counties.

“If you don’t count them, somebody else is going to get your money,” he said.

He also said that the connections and relationships counties make in establishing complete count committees to maximize census response could be maintained between each census and be an avenue for great civic engagement in non-census years.

Coconino County, Ariz. Supervisor Lena Fowler said that although counties typically must spend their own money on census outreach, it’s better to think of it as in investment.

“We can look at it as an unfunded mandate, but in the end how much money we get depends on how well we get people in our counties counted,” she said.

She pointed out challenges that were specific to the tribal population, including multi-generational housing situations, languages that are not included in census translations and isolated tribes who straddle county and state lines.

Although the Census Bureau is not cutting back on accepting mail, telephone and in-person responses, rural county officials continue to view the bureau’s prioritization of online responses with skepticism, given their spotty internet access.

“There are a lot of older people who still look at computers with suspicion, even when their grandchildren order groceries online,” she said.

Coos County, Ore. Commissioner Melissa Cribbins said that several factors might influence someone to not respond to the census. They included immigration status, privacy concerns, general apathy and distrust of the government.

“Ironically, some of the individuals who choose not to participate in the census are the ones who rely on assistance programs the most, including Medicaid, SNAP (Supplemental Nutrition Assistance Program or food stamps) and Section 8 programs,” she said.

She suggested counties leverage the trust those citizens have in other entities like churches, social service providers and other non-governmental organizations.

“We need to educate individuals on the need for their participation in the census and the relationship with federally funded programs that benefit from,” she said.