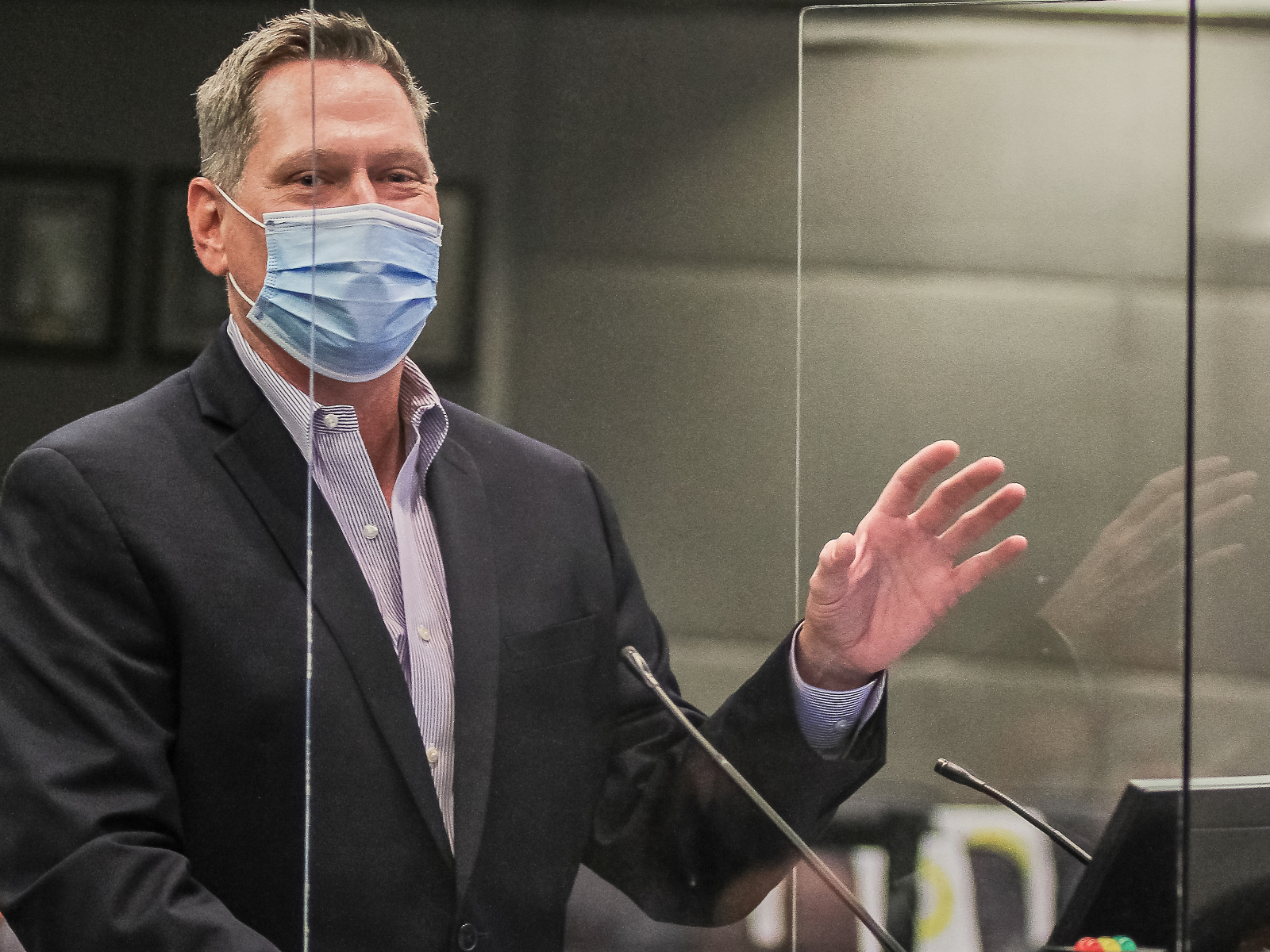 Counties are ramping up rental assistance and eviction prevention programs following the end of the federal eviction moratorium that now leaves millions facing housing insecurity exacerbated by the COVID-19 pandemic.

The Centers for Disease Control and Prevention (CDC) issued a temporary national moratorium Sept. 1, 2020 on evictions for nonpayment of rent to reduce the spread of COVID-19. Federal aid included a total of $46.5 billion for emergency rental assistance.

The initial moratorium expired on July 31.

The CDC then announced a limited eviction moratorium through Oct. 3 for those renting in areas with a surge in COVID-19 cases. This covered an estimated 80 percent of all counties and 90 percent of renters, according to the CDC.

However, the Supreme Court ruled to block the eviction moratorium, ruling the CDC exceeded its authority.

A recent Census Bureau Household Pulse Survey from Sept. 1 to Sept. 13 found 3.3 million renters are very likely or somewhat likely to leave their home because of eviction in the next two months.

In DeKalb County, Ga., a judge in the DeKalb Superior Court extended a local eviction moratorium that lasted for an additional 60 days and ended in September.

The county established the Tenant Landlord Assistance Coalition, a multi-agency effort that includes the magistrate court, the clerk of court, Atlanta Legal Aid, the DeKalb Housing Authority and other nonprofits.

The program initially launched in February and reopened in June. DeKalb County CEO Michael Thurmond said the county is using $21 million of federal funds to support tenants and landlords during the pandemic.

“The focus of course is to prevent evictions,” he said. “Generally, the narrative has been, ‘How much money has been distributed?’ but we prioritize our help for people who are most at risk of being evicted.”

The coalition has helped over 1,600 tenants and landlords and distributed $11.4 million, according to Thurmond.

Thurmond said they worked to target the “mom and pop” landlords who may only own one or two units. He said it is important to be inclusive and re-affirm that this coalition is about both helping tenants and providing financial support for landlords, many who have not received rent payments for close to 20 months.

“If the landlord chooses and says ‘I don’t want to participate,’ that just creates a backlog and makes it more difficult to achieve the objectives of the initiative,” Thurmond said.

The program currently has 2,000 pending applications.

Osceola County, Fla., also started an eviction diversion program last year. The county made a recent addition to the program, after realizing residents were not being connected to help and placed an individual in the courthouse to serve as a liaison, Commission Chair Brandon Arrington said.

Arrington said the county contacted the justice department and the court system and partnered with the clerk of court to place the individual in the courthouse to help divert evictions.

The county had over 1,600 open applications for evictions, according to Arrington. Over 220 individuals have completed the program and received payment.

“We’ve tried to make all the players that deal with this throughout the court system aware of the opportunities as well and so we really wanted to make sure we could keep people in their housing as much as possible,” he said.

In addition to helping tenants, Arrington said the county wanted to ensure that landlords could benefit from the program.

“We’ve been able to really utilize the revenue we’ve seen from the Biden administration and really ramp up some of these programs so much that we’re obviously continuing these programs still to this day to make sure we connect with everybody possible,” he said.

Arrington said in central Florida, a lack of housing availability makes it challenging to find housing, especially for those who have been evicted.

“I encourage everyone to look out to our county, and any other county they might be in, in the central Florida area and utilize the resources that are available,” he said.

Before COVID-19, half of renters in the county were burdened by housing costs and spending more than 30 percent of their income on housing, said Rachel LaCoe, a planner for the New Hanover County Senior program.

The primary goals for the Workforce Housing Gap Rental program are to focus on housing stability and reducing displacement, she noted.

“The way that this program is structured, it’s not an emergency program meant to catch folks up, it’s ongoing monthly help to try to bridge incomes and the costs of rent,” she said.

LaCoe said they found about 42 percent of the applicants eligible for the program initially were housing cost burdened, but after factoring in the $200 to $300 subsidies, the number decreased to about 10 percent.

“So far, it looks like it’s going to make a big impact,” LaCoe said.

The county received 300 applications in the two-week application window.