As RAC celebrates 25 years, eyes are on next year's farm bill 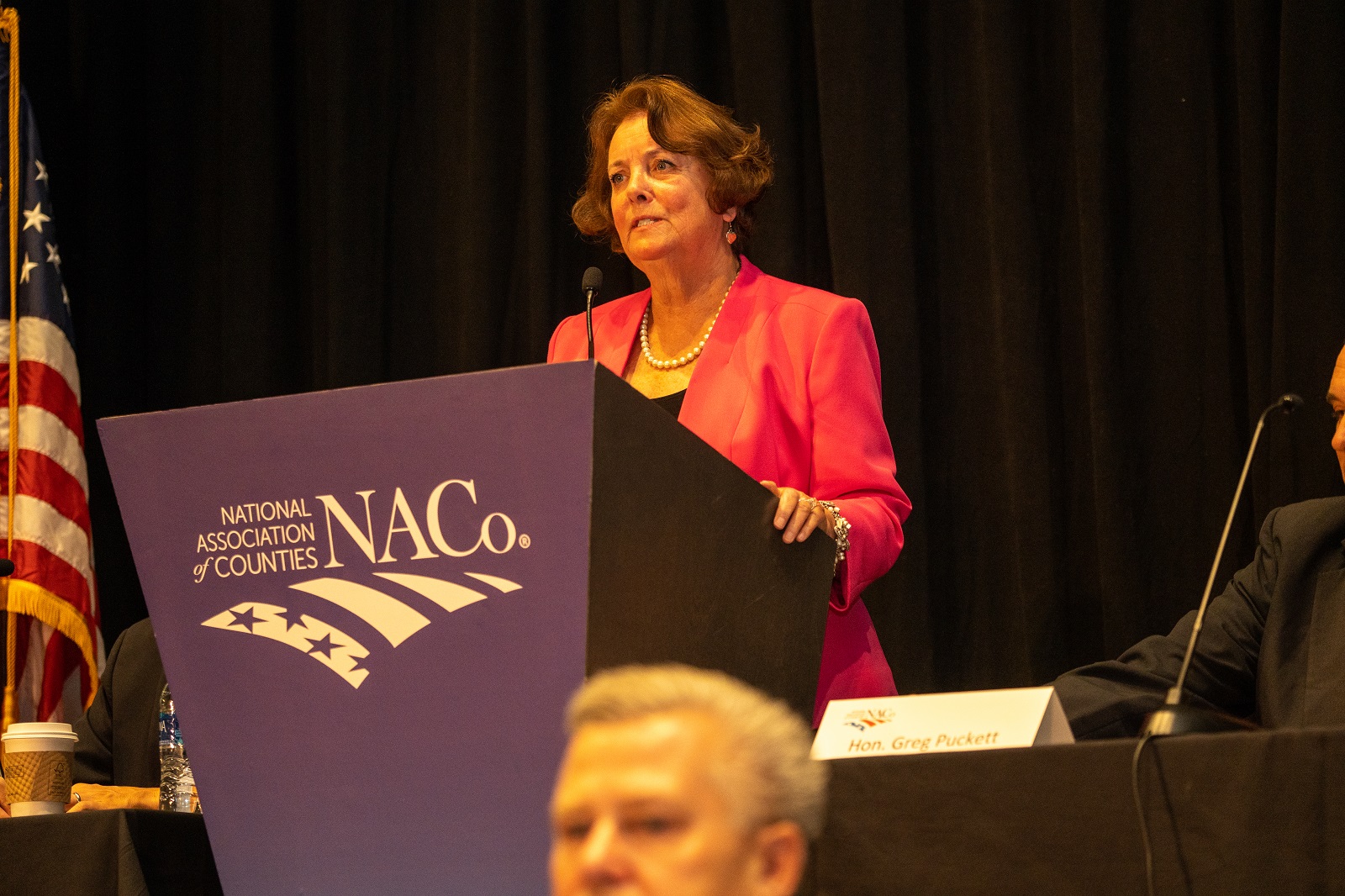 In order to filter by the "in queue" property, you need to add the Entityqueue: Queue relationship.
The next farm bill will be here before you know it!

NACo’s Rural Action Caucus is now old enough to rent a car. The broad coalition representing the interests of nearly 70 percent of America’s counties celebrated its 25th anniversary with a focus instead on the future: The 2023 farm bill.

Colleen Landkamer, a former NACo president and “mother of RAC” returned to mark the occasion. She has followed two stints as a Blue Earth County, Minn. commissioner with appointments as Minnesota’s state director for USDA’s Rural Development, including her current appointment by President Biden.

National Cooperative Business Association CEO Doug O’Brien said the word on Capitol Hill is that there would be no new money in the $400 billion, five-year farm bill.

“You look at the dynamics and things happening right now that probably sounds right,” he said.

O’Brien said roughly two-thirds go to nutrition programs, with some going to risk management programs for farmers. There was a new source of support however, from the Rural Partners Network, an alliance of federal agencies and civic partners.

“The network is interested in some new money to help rural places have the capacity to really deal with their future, and that’s something that more and more people in Washington, D.C. are recognizing, that a lot of rural places, while they have wonderful assets and fantastic leaders, they don’t have the scale, they don’t have the staffing, you know, to make sure that that they’re ready and have a plan for the future. Part of the reason why people are understanding that more now is because as you know, I mean, there was lots of dollars that flowed out in this last couple of years, including in broadband, including water, including in a lot of things, and there’s a lot of rural communities. Typically, those rural communities that have been relatively impoverished, underrepresented, underserved, a lot of those places, they’re not necessarily ready for that money in a way that they can really make the most of it.”