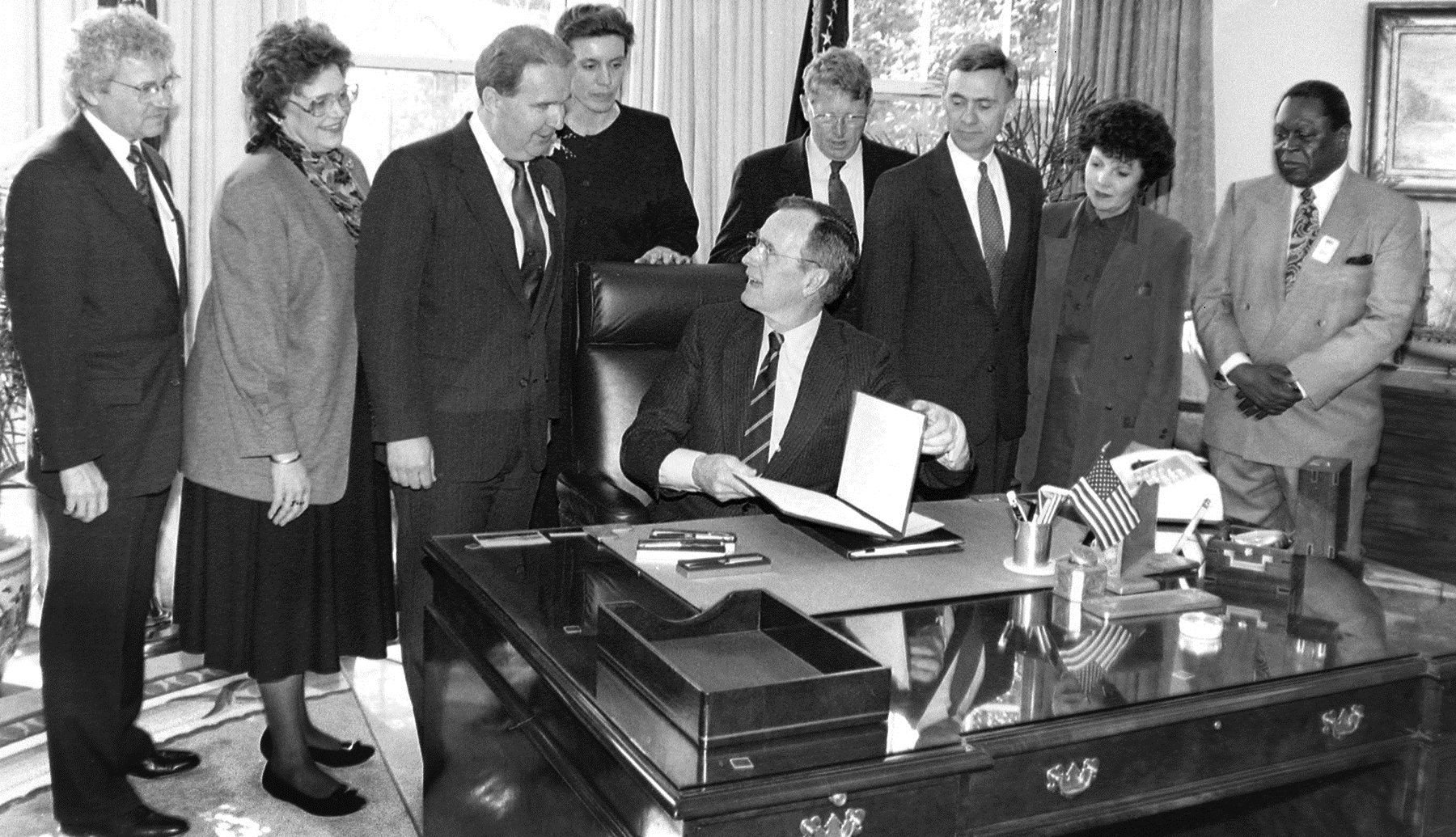 How does your county, parish or borough keep your community safe and secure?

Twenty-five years ago, President George H.W. Bush signed a proclamation establishing the first-ever National County Government Week. The proclamation stated that April “…is a fitting time to reaffirm the continued partnership between City, County, State and Federal Government…the answer to many of the problems before us can be found, not in bigger Federal Government, but in effective local leadership and cooperation between citizens and public officials at all levels. Indeed, we know that government closest to the people is truly government ‘of the people, by the people, and for the people.’”

As I travel to state association conferences and counties of all sizes — rural, suburban and urban — this sentiment still rings true today. We are the boots on the ground, administering many state and federal programs and often dealing with the impacts of many unfunded mandates. We provide the human services safety net, maintain roads and bridges, protect public safety, support public health, foster resilient local economies and so much more.

While this year marks 25 years of raising awareness during April, counties have a long and rich history of public service, beginning with the counties or shires of Virginia in 1634. The world is very different today, but county government remains an important part of our residents’ lives.

Thank you for joining NACo in this month-long celebration. For ideas about engaging your community, access NCGM resources at www.NACo.org/NCGM. Be sure to join the conversation on social media by using the hashtag #NCGM and tweeting @NACoTweets.

We look forward to seeing all the great ways you recognize county government and our residents this month! 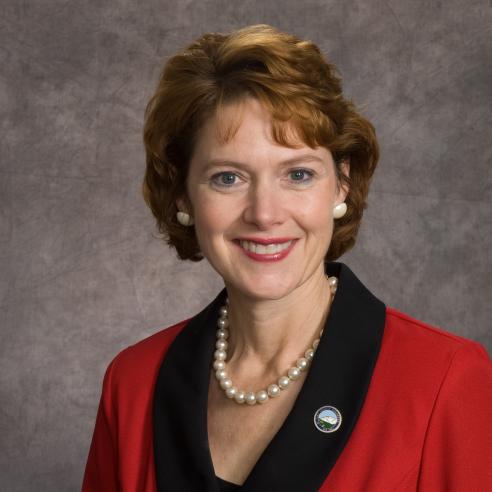