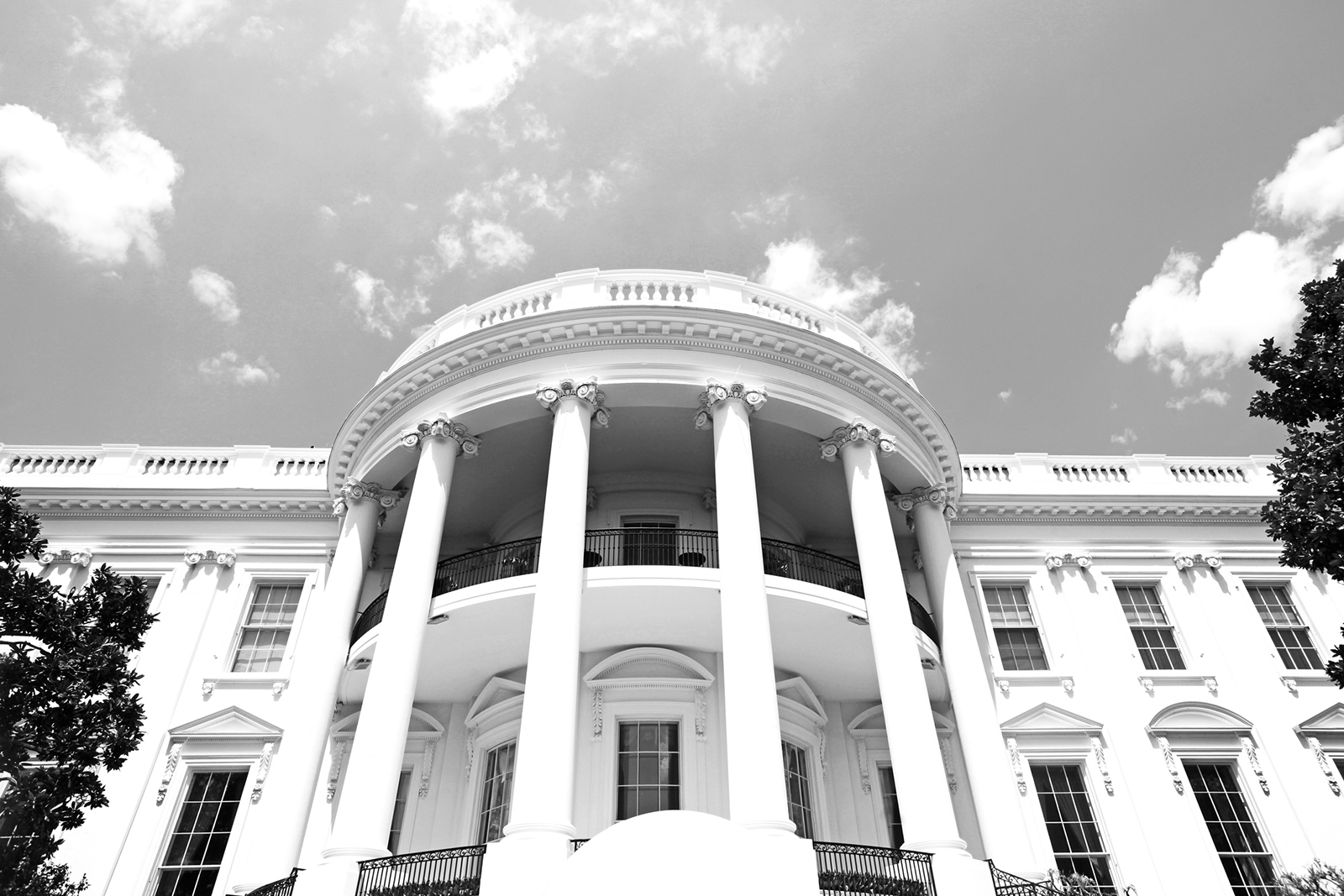 Budget funds extensions for health and human services programs; disaster relief for communities impacted by hurricanes, wildfires and other disasters; $20 billion in new funding for infrastructure

In addition to two years of funding, the legislation, titled the Bipartisan Budget Act of 2018, contains a continuing resolution (CR) to fund the government through March 23, an agreement to lift budget caps on defense and domestic spending by approximately $400 billion and a suspension of the federal debt ceiling through March 2019. The CR attached to the budget deal marks the fifth such stopgap measure enacted since Sept. 30, 2017, when FY2017 funding expired.

Congressional members’ decision to lift strict budget caps will allow Congress to make further expenditures on federal programs and the military. According to the Congressional Budget Office (CBO), the budget agreement is expected to add $320 billion to the national deficit over the next decade.

Other major items in the budget include program reauthorizations and funding extensions for health and human services programs important to counties; nearly $90 billion in disaster relief for communities impacted by hurricanes, wildfires and other disasters; and $20 billion in new funding for infrastructure.

The Children’s Health Insurance Program, a federal-state program providing health insurance to children in families with incomes that are modest but too high to qualify for Medicaid, was reauthorized for an additional four years. Federal funding for CHIP had been reauthorized for six years in a previous CR passed on Jan. 22. The program’s current authorization will last 10 years, through FY 2027.

The bill also reauthorized Community Health Centers and the National Health Service Corps (NHSC) for two years. In total, approximately 1,200 CHCs provide primary health services for more than 25 million people in counties across the country, primarily in underserved areas. The NHSC program places health professionals in underserved communities in exchange for loan repayment or scholarships. More than 10 million people rely on a NHSC-supported provider for access to primary care service.

Additionally, DSH, shorthand for “disproportionate share hospitals” and an important funding mechanism supporting most of the 900 county-supported hospitals across the country,  received full funding for the next two years. DSH payments compensate health systems for treating a substantial proportion of uninsured patients and Medicaid beneficiaries; cuts to the program had been scheduled to take effect immediately.

While these provisions will greatly enhance counties’ ability to provide health services to their residents, the spending package is partially offset by cuts to the Prevention and Public Health Fund (PPHF) totaling $1.35 billion over the next 10 years. Across the country, more than 1,900 county public health departments rely on the PPHF to maintain the health and safety of their residents such as responding to infectious disease outbreaks and providing immunizations. Cuts to the PPHF would further strain local public health departments and inhibit counties’ abilities to promote positive public health outcomes.

In a positive development for counties, the bill doubles funding for the Child Care Development Block Grant, amounting to $5.8 billion over FY2018 and FY2019. In response to damage caused by last year’s hurricanes and wildfires, the bill provides $650 million in recovery funds for Head Start centers and facilities.

The budget agreement also includes a five-year reauthorization of the MIECHV program and funds the program at $400 million per year through FY2022. As a federal-state program operating with county assistance, MIECHV helps counties improve maternal and child health, prevent child abuse and neglect, encourage positive parenting and promote child development and school readiness. At the local level, counties have the flexibility to tailor MIECHV funds to serve the specific needs of their communities’ most vulnerable populations.

The Family First Prevention Services Act (FFPSA), which was held up by several senators in 2016, was also added to the final budget agreement. The legislation provides foster care entitlement funding for a limited set of prevention services for up to 12 months for families and children at risk of entering or re-entering the foster care system. Eligible services consist of mental health and substance abuse prevention and treatment and in-home parent skill-based programs, including parent education and counseling. To assist states and counties in recruiting foster families, FFPSA also appropriates $8 million in nationwide competitive grants. FFPSA does not extend existing child welfare waivers past Oct. 1, 2019, when they are set to expire.

In addition to program funding extensions, the bill includes a disaster relief supplemental totaling $89.3 billion for states and communities impacted by hurricanes and wildfires. This figure represents an $8 billion increase compared to the amount approved by the House in December 2017.

The $89.3 billion will be distributed across multiple federal agencies, including the Departments of Agriculture, Housing and Urban Development, and Health and Human Services.

The bill allocates $23.5 billion of the total package to the Federal Emergency Management Agency’s Disaster Relief Fund (DRF). State and local governments that have declared states of emergency under the Robert T. Stafford Disaster Relief and Emergency Assistance Act can tap DRF funds to respond to hurricanes, wildfires and other natural disasters.

The legislation promises $20 billion in new funding for infrastructure, which will go toward existing programs for water and energy, as well as non-traditional infrastructure such as rural broadband expansion and surface transportation projects. Congressional appropriators will determine how the funds are allocated.

The federal contribution contained in the White House’s infrastructure project totals $200 billion. It is not yet clear how the $20 billion included in the budget deal will factor into that funding.

Next steps in the FY2018 appropriations process

The budget agreement allows congressional appropriators to continue working on an omnibus spending package and temporarily end the cycle of funding stopgap measures. The two-year budget agreement, which will last through Sept. 30, 2019, alleviates some of the recent funding uncertainty for state and county governments, especially because it addresses multiple outstanding legislative priorities and contains several program reauthorizations.

Counties play a key role in administering federal programs and services at the state and local level. When the federal government misses key appropriations deadlines or uses short-term funding extensions, counties are often unable to effectively plan and implement a workable budget.