Population gains experienced by half of U.S. counties 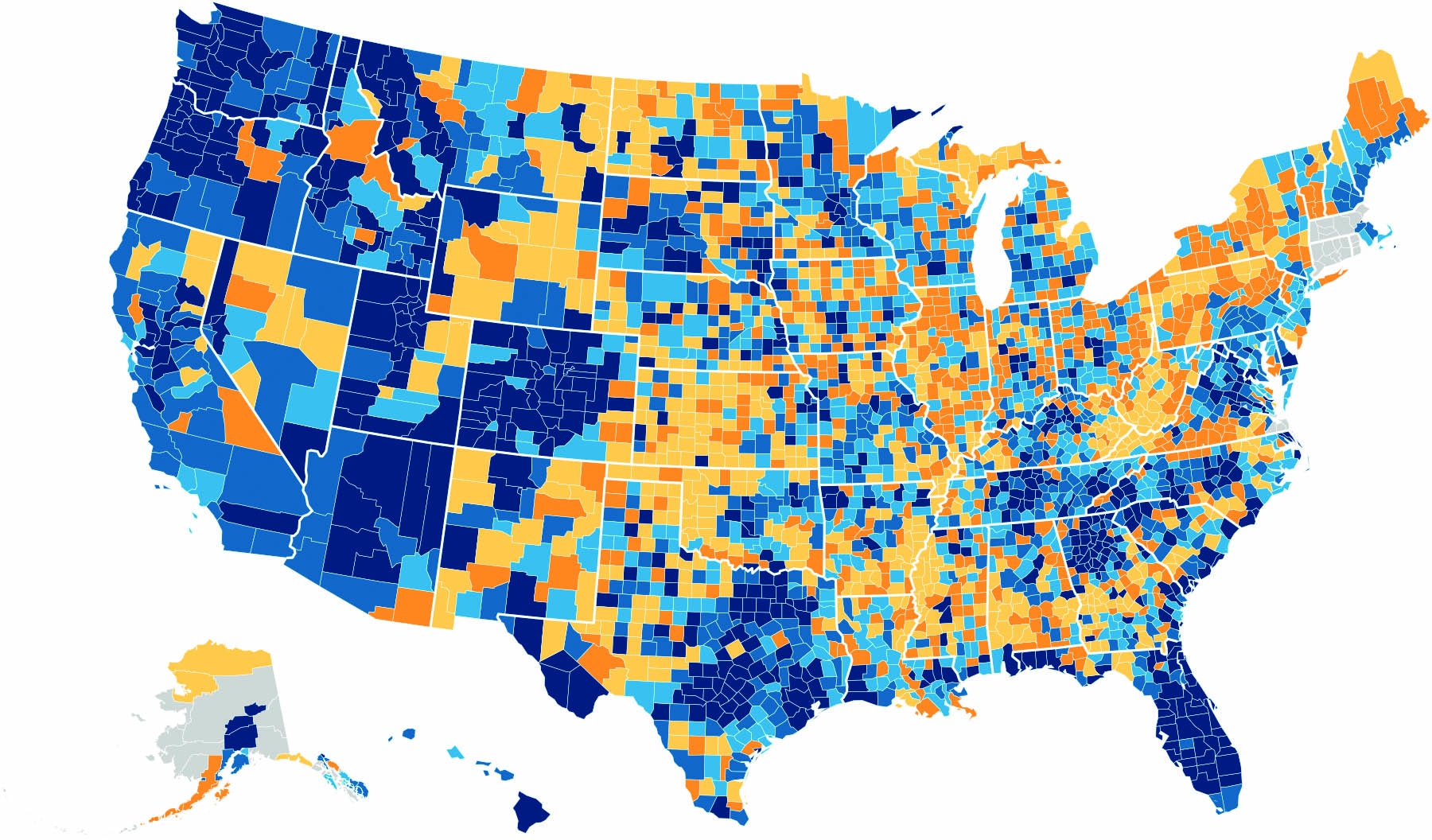 The most populous counties continue to add residents in high numbers

The most populous counties continue to add residents in high numbers; 84 percent of the 128 largest counties (those with a population greater than 500,000) experienced growth last year. The rate was slightly lower for the 821 medium-sized counties (with populations between 50,000 and 500,000 residents): only 71 percent of them saw their populations expand between 2015 and 2016.

In contrast, less than half (only 42 percent) of the nation’s 2,120 small counties (with populations less than 50,000) experienced growth.

Population continues to significantly concentrate in large counties. Counties with more than half a million-people added nearly 1.3 million residents in 2016, more than all the other counties combined. For the first time in the last four years, Maricopa County, Ariz. overtook Harris County, Texas in terms of number of residents added in a year: over 81,000 residents.

Pasco County, Fla. grew by more than 15,000 residents last year, pushing it over the 500,000-population threshold. The Florida county became the 128th large county in the country. Overall, the large county residents represent 49 percent of all counties, an expanding share among counties of different population sizes. 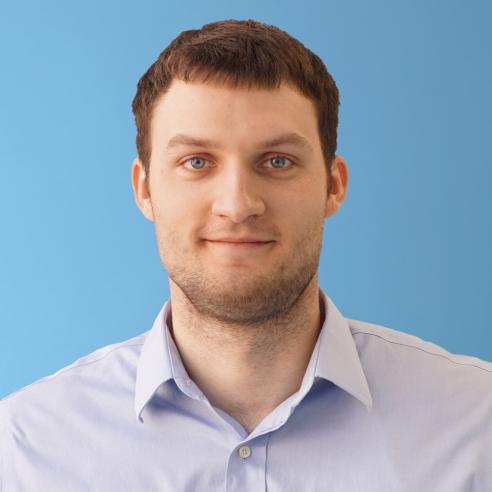 Tadas Pack is a Research Assistant with the Counties Futures Lab. He works primarily with the data behind county explorer, but also focuses on data for various research projects. Tadas holds a Bachelor of Science in Economics from University of Maryland, College Park.