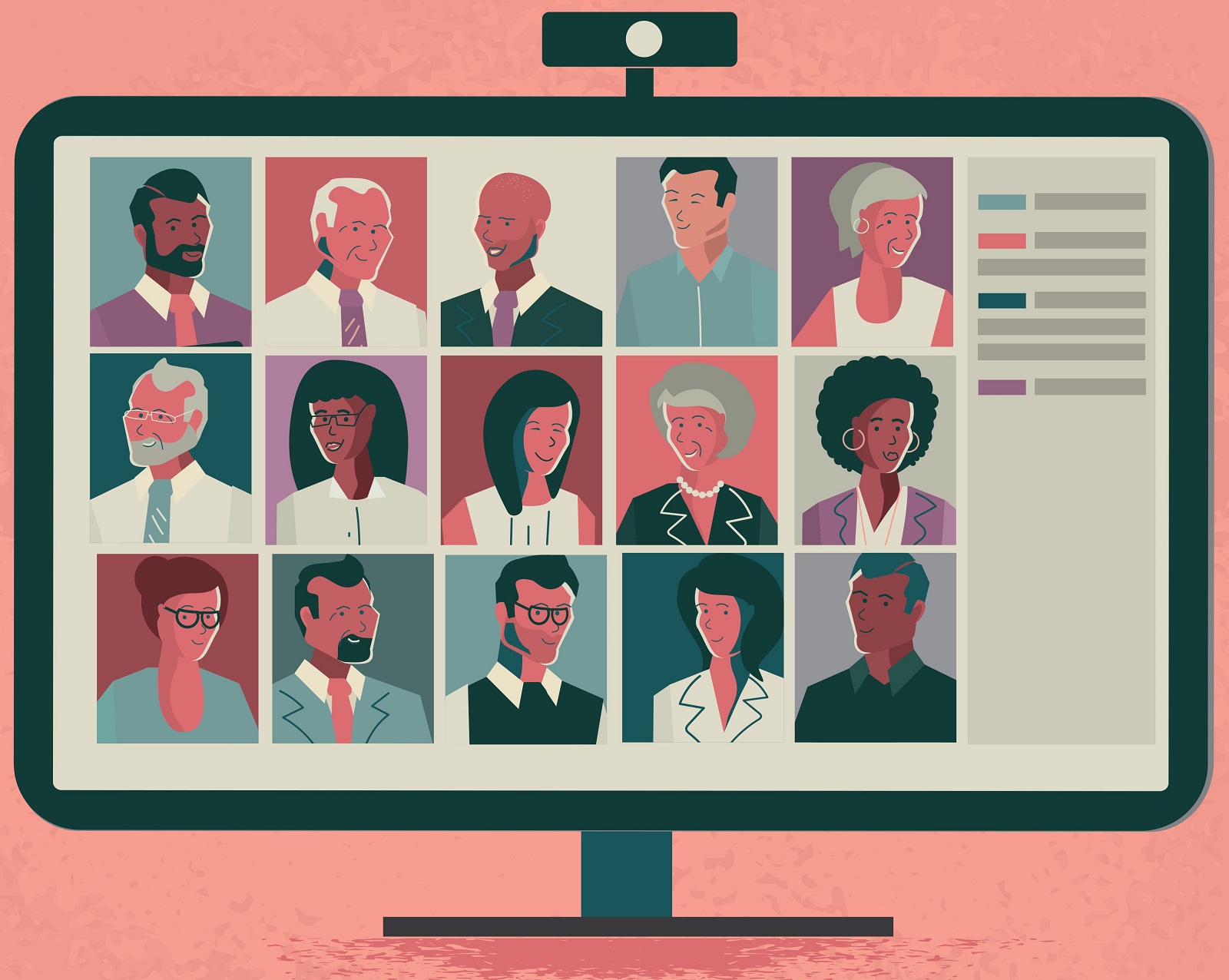 In order to filter by the "in queue" property, you need to add the Entityqueue: Queue relationship.
Virtual county meetings have lowered the barrier for civic engagement, allowing residents to listen and chime in while managing their households or avoiding long trips to the courthouse to attend public hearings.

County meetings are an endurance event.

Elected officials and staff members have grown accustomed to the rigors of showing the county’s work and adapted to refine their routines. To the uninitiated, particularly members of the public who want to voice concerns to their leaders, extensive agendas are a barrier to entry. So are meeting times that often conflict with the workday, and long drives to the courthouse.

When social distancing requirements meant limiting in-person action, public meetings went the way of so many workdays — online. And while many complain about the undulating waves of “Zoom fatigue,” counties report that they’ve seen more frequent and more constructive public interaction and civic engagement on their remote meetings. For some, holding steady counts for success, too.

“We have seen a significant increase in attendees – members of the public and county employees,” said Barbara Byrum, Ingham County, Mich. clerk. “A lot of that is because it is so easy for those who have the ability to access the technology to jump on a Zoom call. And now we’re a year into the pandemic and Zoom is common now.”

For Byrum, who serves as clerk to the Board of Commissioners, it’s a combination of convenience and simplicity.

“At this point, because we have embraced Zoom, we not only can allow anyone with Internet access to watch a meeting, but they can do it from their home.”

In Pierce County, Wash., remote meetings allow residents to pick and choose when they’re tuning in.

“The public could be part of the meeting, but still be doing things at home that they probably needed to get done— making dinner, helping kids with homework,” said Brynn Grimley, communications manager for the Pierce County Council. “On some items, we can have two hours of public testimony, so it’s a real investment for someone to stick around all night — some of our meetings start at 3 p.m. and can last until 9 p.m.”

One meeting last November, when the Council was debating disbanding a joint health department with the city of Tacoma, drew 372 attendees, many of whom spoke on the item.

Pierce County used some CARES Act funding to finance some renovations to its Council chambers to integrate broadcast equipment.

“We pretty much knew right away once we got it going and it was successful, we knew we weren’t going back to in-person meetings only,” Grimley said. “We’ve opened this door and it’s been wonderful, why not keep doing it?’

She acknowledges that some people have been wistful for face-to-face interaction and the chance to look Council members in the eye while speaking. They will probably get their chance when the county migrates part way back and holds hybrid meetings.

“As far as functionality goes, we didn’t notice anything missing in terms of getting testimony and allowing people to be heard,” Grimley said. “We’ve worried that it could be prohibitive for older residents who might not be as tech savvy.”

The Council employs a meeting operator who troubleshoots people’s interactions as they view and comment on meetings. Her effectiveness has earned her, and the county, some public goodwill.

“She has a wonderful decorum dealing with the public, she’s very kind and patient,” Grimley said. “Twitter blew up about how she was a saint, she earned a fan club.”

Arapahoe County, Colo. did some video meetings before the pandemic, typically for subjects of popular interest, such as oil and gas exploration in the county, but that was a deviation.

“As much as possible, we tried to be in person,” said Public Information Officer Luc Hatlestad. “But we found over and over again that even if you promote it, prepare for a whole bunch of people to show up, the truth is not that many people show up to public events. If they do, they’re usually the same people.

“We just weren’t reaching that many citizens.”

That changed with the pandemic. Quarterly district meetings for the five commissioners drew between 10 and 20 residents. With 15 of the 20 meetings complete, the low mark for attendance has been around 250, with the most popular meetings drawing nearly 1,300. County-wide information meetings have topped 23,000 people on them, with a total of more than 166,000 viewers over the past year.

“These have been so successful that even when we return to in-person fully, we’ll have virtual components,” Hatlestad said. “We’re reaching a bigger portion of the population, but it’s also a morale issue for the staff. Given how much work we put into it all, it’s important to not see that go to an empty audience.”

In response to a wider potential audience, county staff have rethought their slides and presentation materials to be more accessible and viewer-friendly.

“We’ve cleaned up the ‘inside baseball’ stuff to be easier for citizens to grasp,” Hatlestad said.

Though Pierce County has not tracked its attendee demographics, Grimley has noticed a number of features that lead her to believe the video Council meetings are drawing a younger crowd.

“Just from the sound of their voices, some of them reference their age, some on Twitter use photos that would lead some one to believe they’re younger,” she said. “Those are folks who more than likely wouldn’t have shown up to a council meeting before.”

Roanoke County, Va. has been holding meetings in person, but had been broadcasting them for years before the pandemic, allowing for an easy transition. Meetings include a 10-minute window for additional comments via email, but Public Information Officer Gray Craig said while the county hasn’t seen a boom in public participation, the broadcast has been enough to keep levels steady.

“That’s a win for us, not losing audience,” he said. “While the number of in-person and email comments have remained steady throughout the year, certain development projects drew more public participation than usual, most likely due to the availability of telephone and email comments during live meetings.”

As for Ingham County’s meetings in Michigan, however, Byrum thinks the new way is going to be the best option for continuing to grow public participation in county government. “I don’t believe it’s issue-driven at all, I believe it’s the accessibility,” she said, about the surge. “You don’t have to get someone to watch your kids while you drive to Lansing or sit around for a few hours. It’s just so much easier now.”

Time is running out in Michigan, because of Gov. Gretchen Whitmer’s (D) temporary suspension of a requirement that governments hold in-person meetings. Byrum is hoping the Legislature amends the Open Meetings Act to allow more flexibility. Various states have similar requirements for what must be done in person, many of which are facing the sunset of their own emergency exceptions during the pandemic.

Many counties can pivot back to what some, like Roanoke, are already doing — gathering officials in the same room and continuing to broadcast online and accept testimony on the phone or via email. That doesn’t entice Byrum.

The Ingham County Commission’s meeting room is woefully inadequate for the audio needs for broadcast, Byrum said, making it hard to identify the speaker, and quotes to adjust the room’s acoustics to fix that are beyond the county’s budget.