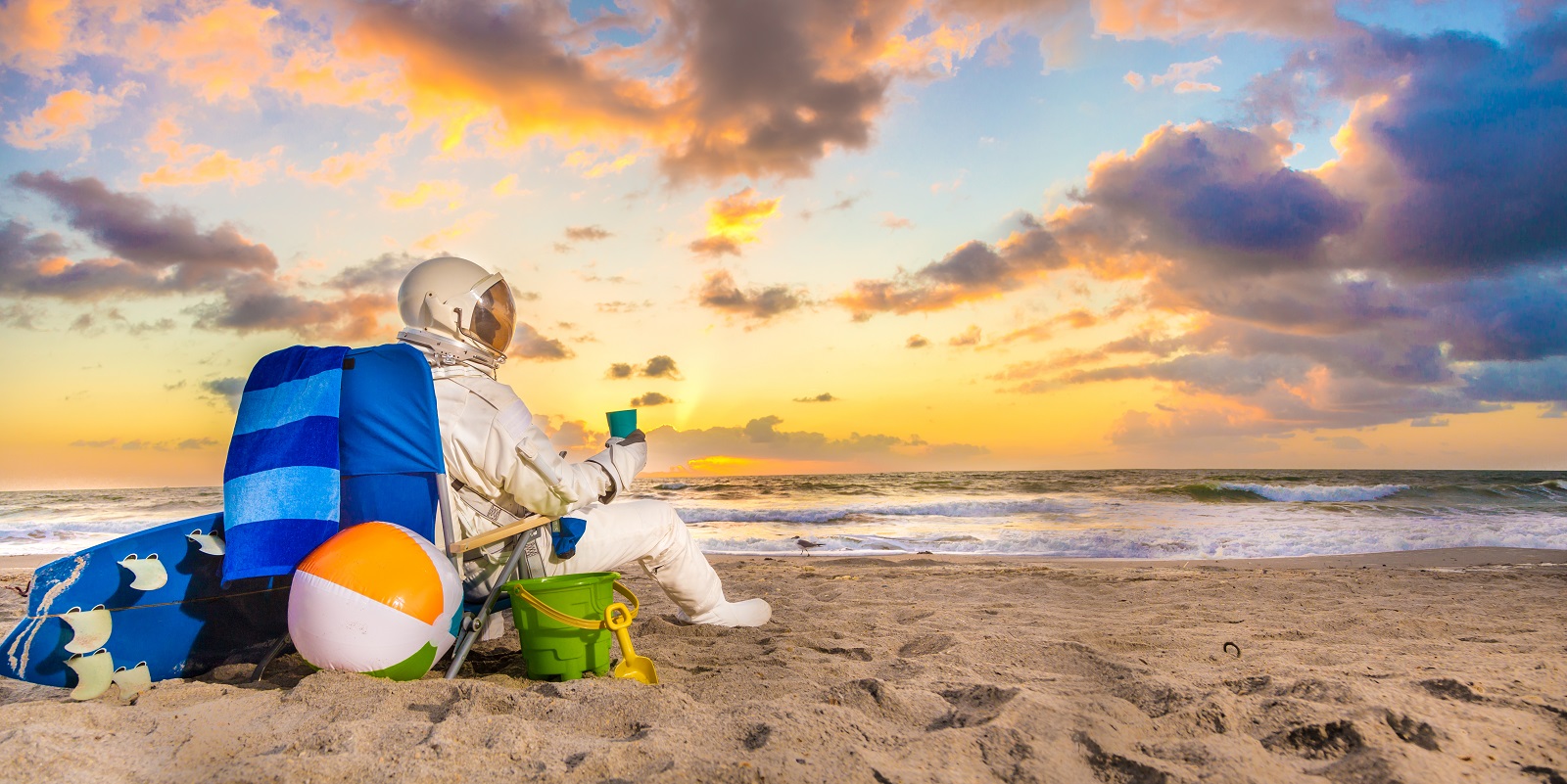 In order to filter by the "in queue" property, you need to add the Entityqueue: Queue relationship.
Brevard County, Fla.'s tourism promotion pivoted from cruising to space launches.

Shutdowns, travel bans, mandates and closures have pulled the rug out from under the tourism industry.

As counties work to recover from economic losses incurred during the last year, county tourism agencies are rethinking marketing strategies to adjust to the new normal.

In Brevard County, Fla., the focus pivoted from cruising to space launches.

The Space Coast Office of Tourism, a department of Brevard County government, focused on beach experiences, cruising, the outdoors and the space program in its promotion strategy before the pandemic.

When COVID-19 hit the United States in March, Peter Cranis, executive director of the Florida Space Coast Office of Tourism, said the county had to narrow its focus following the shutdown of the cruise industry.

The county found new promotion strategies last summer, highlighting the many space launches held in the area that could be viewed on the county’s beaches.

“We’ve had some really high-profile launches which really helps us,” Cranis said.

Brevard County saw a record number of launches in 2020, taking the reigns as the number one launch site in the world. Notable Space X launches lifting off from the county included the Crew-1 mission and Crew Dragon, which brought humans to the International Space Station from U.S. ground for the first time in nearly a decade.

“2021 is going to have even more launches so we’re definitely playing that angle up,” Cranis said. “We talk about great beaches and we talk about space launches and those are two big things that make up a lot of our communications.”

He said more people traveled to the area in 2020 to witness some of the bigger launches.

“When people hear they can come and have a beach experience and they can actually watch a launch from the beach, I think that’s a big selling point for coming to the Space Coast,” he said.

In 2020, the county lost around 19 percent in tourism development taxes after experiencing its highest revenue year in county history in 2019, according to Cranis. With an average income of $1.8 billion each year from tourists, decreased rates impacted the county’s economy, sales tax and businesses.

While having a variety of beaches and outdoor experiences helped the tourism industry during COVID-19, summer business was still down 30 percent with a consistent loss of 25 percent each month, he said.

Cranis said the department also worked to send a new message to visitors that focused on the safety precautions established at hotels and restaurants.

The department also turned inward, increasing marketing throughout Florida to target those who were looking to get to a destination by driving. Ahead of summer 2021, Cranis said he plans to expand targeted marketing areas to the surrounding states in the southeast portion of the country.

Visit Cook County’s Marketing and Public Relations Director Kjersti Vick said when the pandemic began, the agency realized there would be more of an emphasis on the county becoming a drive-to destination with people looking to travel closer to home.

After pausing marketing for two months, Visit Cook County relaunched a campaign with a new strategy: Market in their own neighborhoods.

“When you’re not blasting off the goodness of your area to the world, you turn it inwardly and you work with your community and that really created a strong foundation for Visit Cook County as we moved into summer,” Visit Cook County Executive Director Linda Jurek said.

As an outdoor destination that has been branded as “socially distanced before social distancing was a thing,” camping, hiking, canoeing and exploring the wilderness were all activities that could be experienced in safe ways while staying at cabins and townhomes perfect for isolation.

The strategy worked and led to one of the biggest summers on record.

Jurek worked in collaboration with county government, public health, businesses and the economic development agency to discuss best practices for operating and reopening safely at the beginning of the pandemic, implementing consistent safety protocols for all establishments.

“People who wanted to get away and wanted to be safe chose our area because they had heard that we were doing things the right way and I think that’s a big reason why we saw such success this summer,” Vick said.

Many businesses in the area were used to seeing repeat customers who traveled to the county from different areas of the country, but this year there were new faces from people within closer communities.

“We have to make sure it’s safe here and we positioned our organization to still be very valid and viable as a voice for tourism,” Jurek said. “It was just a different voice — and it worked.”