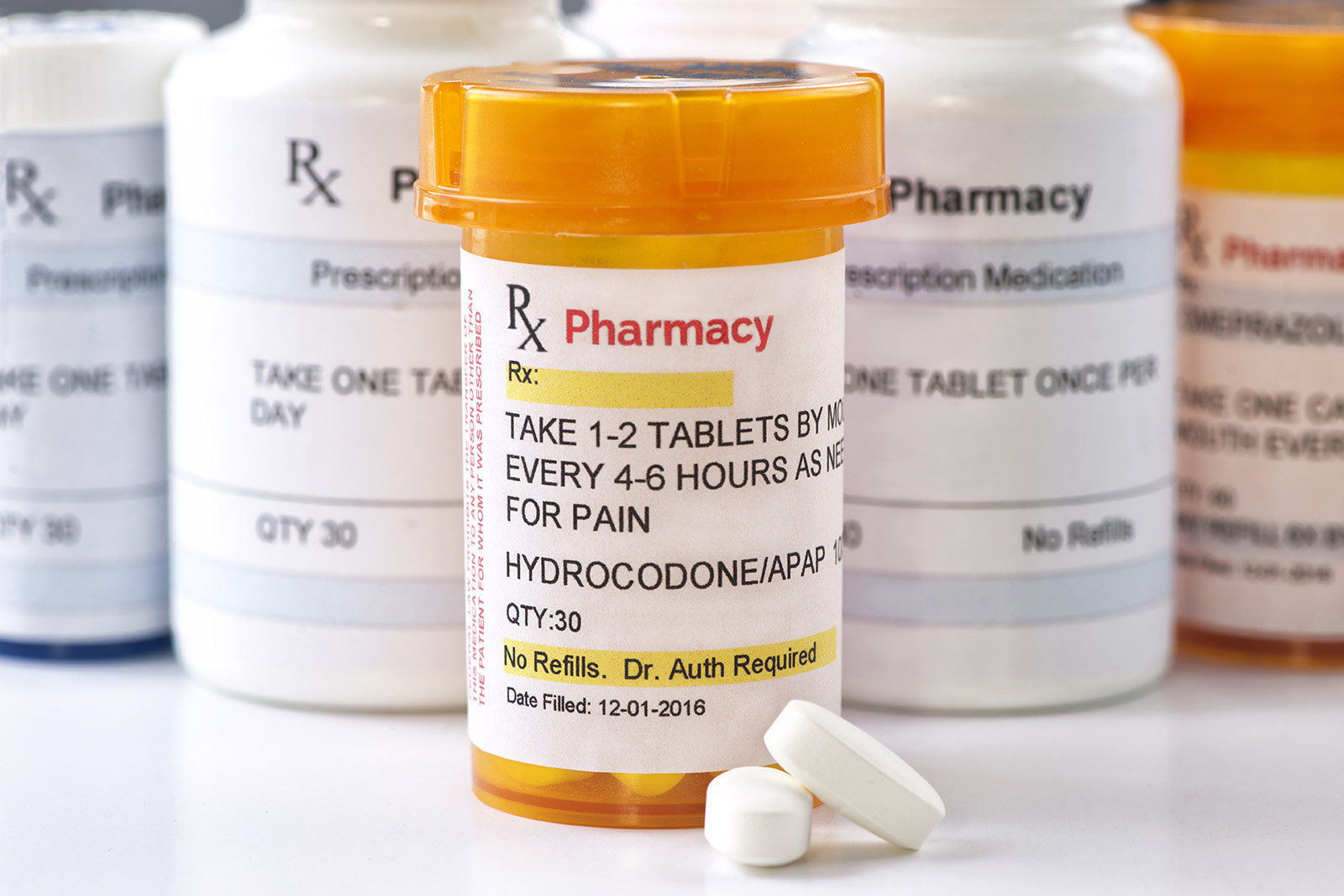 It happened twice in Ohio in September.

You may have seen the photo, circulating virally online: a man and a woman, passed out in the front seat of an SUV, with the woman’s 4-year-old grandson in the back. That was in East Liverpool, Ohio, in Columbiana County.

Later that month, another grandmother, in Elyria in Lorain County, was found unconscious from a drug overdose in a truck running in “drive” — with her 8-month-old grandson in the back seat.

“You’re seeing households where not only are mom and dad having drug issues, but grandma and grandpa,” said Shane Wilkin, president of the Highland County, Ohio Board of Commissioners.

Earlier this month, Highland County voters rejected a 1.9 mill child services levy that would have helped support children in foster care. Last year, the county had to transfer $980,000 from its general fund budget of about $10 million to child services to keep up with the demand.

The Buckeye State ranks first in the nation in locally-funded child protective services contributions — through levies and county general fund dollars, according to Suzanne Dulaney, executive director of the County Commissioners Association of Ohio (CCAO). “We’re dead last in terms of state funding per capita. So that poses a real challenge.”

Ohio may be a microcosm — or, unfortunately, the best example — of what child welfare agencies are experiencing in counties plagued by the opioid-addiction crisis. The epidemic is resulting in more cases of child protective services removing children from their homes and placing them in foster care — at a time when such homes are in short supply.

Statewide, there are some 14,000 children in foster care, but there are only 7,000 licensed foster homes in Ohio, said Angela Sausser, executive director of the Public Children Services Association of Ohio (PCSAO). Children, she said, have become the “invisible victims” of heroin and prescription opioid abuse. PCSAO is an association of Ohio’s county public children services agencies.

In 2014, Ohio ranked second in the nation — behind California — in the number of drug overdose deaths; 2,744 Ohioans had fatal overdoses, an 18.3 percent increase from 2013, according to the Centers for Disease Control and Prevention.

Moira Weir sees the problem in Hamilton County, where she is director of Job & Family services. “For many years we had about 200 kids available for adoption, now it’s up to 300,” she said. “We now have 321 more children today than three years ago in custody, and it’s really a direct a result of heroin.

“These families are so traumatized,” she added. “To get clean and sober from heroin can take many, many years. We worry that kids will languish longer and longer in foster care which ultimately will result in needing to be adopted.”

The state has experienced a 19 percent increase in children in custody since 2009 — while state funding for child protection declined by 17 percent, Dulaney said.

PCSAO surveyed county human services agencies in 2015 in an effort to assess the extent to which opiates were a contributing factor. “What we found is 50 percent of the parents of those kids in 2015 were addicted to drugs, and of those parents, 57 percent were opiate-addicted,” Sausser said. “We keep saying we’re in a serious crisis here in Ohio.”

“Our workforce we have today is extremely traumatized by these cases,” Sausser said. “They’re the first responder; they’re going into these homes, knocking on the doors. They’re entering oftentimes before law enforcement enters.

“They’re encountering parents who are overdosing,” she continued. “I know of a couple of situations where workers have gone into the home and have found toddlers who had just ingested heroin and had to call the squad to come out and revive toddlers.”

Employee burnout is a consequence. Sausser said it’s becoming harder to recruit social workers to work in child protection. “We’re seeing significant turnover among our counties across the state … So that’s another area of our system that’s hurting right now.”

Dulaney said CCAO will make a “big push” during the 2017 state legislative session for funding in the next biennial budget for child protective services. “We need a stronger partnership with the state in that area.”

Sausser added, “Our state has done a lot around the treatment side, trying to expand treatment options for people addicted. They’ve done a lot around the law enforcement side. They’ve done tons of work to try to limit prescribing behaviors, but what hasn’t happened is focusing on the kids that get impacted by this epidemic and what happens to them.”