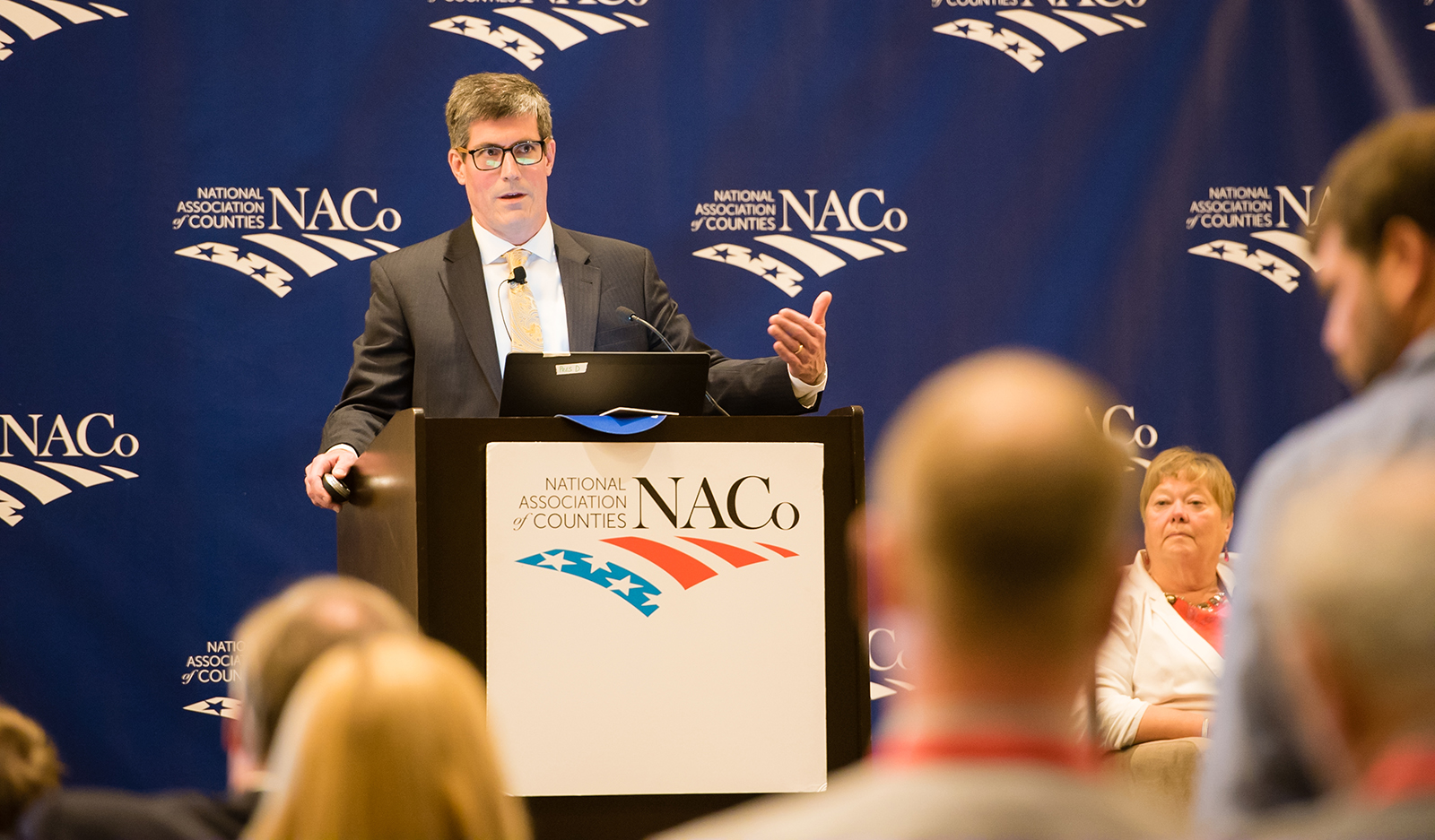 In order to filter by the "in queue" property, you need to add the Entityqueue: Queue relationship.
Hennepin County medical examiner: "bottom is about to fall out of our death investigation system in America" because of opioid crisis

“Whether you know it or not, the bottom is about to fall out of our death investigation system in America,” he warned NACo members July 15. Baker was part of a panel discussion on “The Opioid Crisis: Supporting County Medical Examiners and Coroners Offices.”

In addition to the increasing number of overdose deaths due mainly now to fentanyl and its offshoots, it’s hard to hire new forensic pathologists because they often choose to go into private practice where they can earn $100,000 more per year, which helps to pay huge education bills, Baker noted. Newly minted doctors who have to pay back steep loans are more apt to go for the higher-paying positions, he noted. The path to become a forensic pathologist requires four years of undergrad, four years of medical school, four years of training, a one-year fellowship and two “grueling” board exams “before you can apply for most jobs,” he said.

Dotti Owens, coroner, Ada County, Idaho, said one of the challenges she faces in a rural area include “zero funding and zero help” from her state. “It needs to be funded. A coroner with a $4,000 annual budget…our body bag budget alone is $1,000 per quarter.”

Counties are all over the map when it comes to recording deaths. “The numbers are skewed,” she said. Details, including information on what type of drug someone overdosed on, are often not recorded on most death certificates.

Richard Jorgensen, M.D., coroner for DuPage County, Ill., said that prosecutors are demanding more sophisticated autopsies so they can go after big-time drug dealers — which requires more time and funding. “It’s gone beyond saying ‘this person died of a drug overdose,’” he said.

Baker noted that it might seem odd to the general public to find out there is a shortage of forensic pathologists. “How could there be a shortage when you have the sexiest job on television?” he said, noting the number of TV police dramas that feature the position. “But for me to recruit someone from a private hospital is asking them to take a six-figure pay cut.”

According to the Association of Schools & Programs of Public Health, opioid-related overdose deaths rose 401 percent from 1999 to 2015.

But because there is so much incomplete cause-of-death reporting, the epidemic may be worse than it appears.

In Alabama, Indiana, Louisiana, Mississippi and Pennsylvania, more than 35 percent of unintentional overdose deaths were coded as unspecified, the group reported.

A concern among several in the audience: How to pay to beef up the budgets for a coroner’s office?

A member of the audience, Michael D. Rodriguez, executive officer, Office of the Medical Examiner, Cook County, said the county has raised cremation fees from $50 to $100, which is expected to generate an extra $1 million per year. The fees are paid by the funeral homes to the county.