One size doesn't fit all when growing rural prosperity 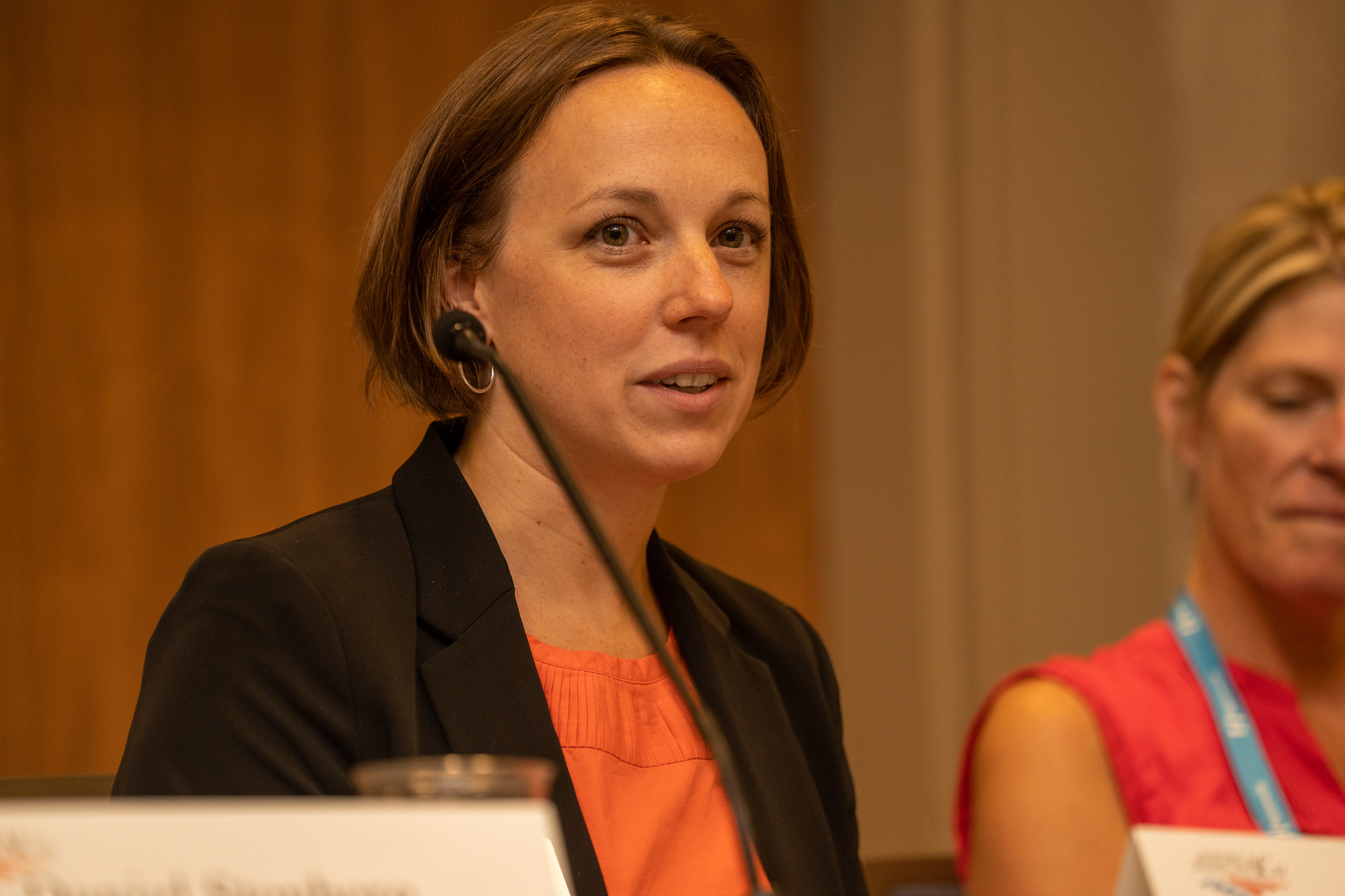 In order to filter by the "in queue" property, you need to add the Entityqueue: Queue relationship.
This one simple "TRIC" leads to rural prosperity

Four concepts can help a rural county capitalize on its assets to help build a strong economy, and they’re all available in a free book published by the Federal Reserve Board of Governors.

Andrew Dumont, a senior community development analyst at the Board, summarized “Investing in Rural Prosperity,” explaining how tailored, resilient, inclusive and collaborative efforts — dubbed TRIC — were crucial to making the most of what counties have to offer.

“We believe that while every community may have assets to build on, we recognize that just having assets is not sufficient to create economic prosperity,” he said.

Communities must be met with tailored approaches, based on their specific assets.

“They need to be met where they are, not presented with one-size-fits-all solutions,” Dumont said. “[Development strategies] are most effective when they are crafted for the specific community in which they’re being carried out.”

To become resilient, development efforts in rural counties must be built to withstand both shocks and gradual changes, avoiding being overly reliant on one community member, one organization or one industry.

Intentionally ensuring that their racially and ethnically diverse populations in particular can fully participate in the economy is increasingly important.

“People of color represent the largest source of population growth for many rural communities across the country and as a result, represent an increasingly large share of the population in rural communities,” Dumont said. “If rural places want to thrive over the long term, we need to welcome and embrace people from diverse backgrounds and experiences and figure out how to maximize their potential.”

Collaboration is a fundamental contributor to success, but not just among governments.

The county organized a single farmers market that brought two smaller markets together, playing host to the joint venture on the courthouse property.

“We have people who come in to our region to come to our market, but the great thing is we got to exemplify and promote our local farmers and local foods,” she said.

Routt County, Colo. is dealing with a disparity between its per capita income and average annual wages. The county’s economic development efforts have targeted industry sectors that they wanted to grow and fortify, while capitalizing on and preserving what it offers.

“We often say that our greatest economic asset is being a great place to live,” said Commissioner Beth Melton. “We don't have any shortage of people moving in, so what we really have to do is focus on protecting that and that’s by making sure that people have housing, that they have access to childcare, that we’re not ‘loving our public lands to death,’ that we’re protecting the environment and to preserve those pieces of our community that make it such a valuable place.”

Routt County’s economic agenda aims to grow its own businesses before recruiting from the outside.

“We really focus first on business growth and expansion, keeping the businesses we already have and asking them, ‘What would it take for you to hire one or two more employees?’”

When the Bakken shale boom more than doubled McKenzie County, N.D.’s population in less than a decade, the demographics changed just as dramatically, seeing the largest Hispanic population growth in the country between 2010-2020, and that opened the door for cross-cultural appreciation.  Bringing in folk dancers to the county’s farmers market made the new residents feel at home, and drew long-timers, too, Economic Development Coordinator Dan Stenberg said.

“Now we’re sponsoring, at our arts foundation, a folkloric dance class and they’re going to be performing at our Heritage Day,” he said. “It’s usually a traditionally very agricultural thing, but it’s going to be a good blending here in September of just adding some more cultures. All these things that we wouldn’t really expect to be happening in rural North Dakota are happening and one of the things that we found with arts is really kind of a connector for people, both food and art.”

Efforts to bring in academic approaches to encouraging multiculturalism met with resistance, but the McKenzie County residents continued to socially mix more informally.

“What we found works best is to just have people meet, talk about where they came from, how their lifestyle is different and that’s probably the best way that we found to get all the people integrated,” Stenberg said.

Without a nearby university campus, McKenzie County is eyeing a “skill center” that can offer classes, certification programs and other educational options.

“We can get people ‘upskilled,’ not necessarily in a four-year program, but more just ‘you need to learn welding, you need to learn a commercial driver’s license,’” Stenberg said. “‘It’s very needed in our community, to improve our workforce.”