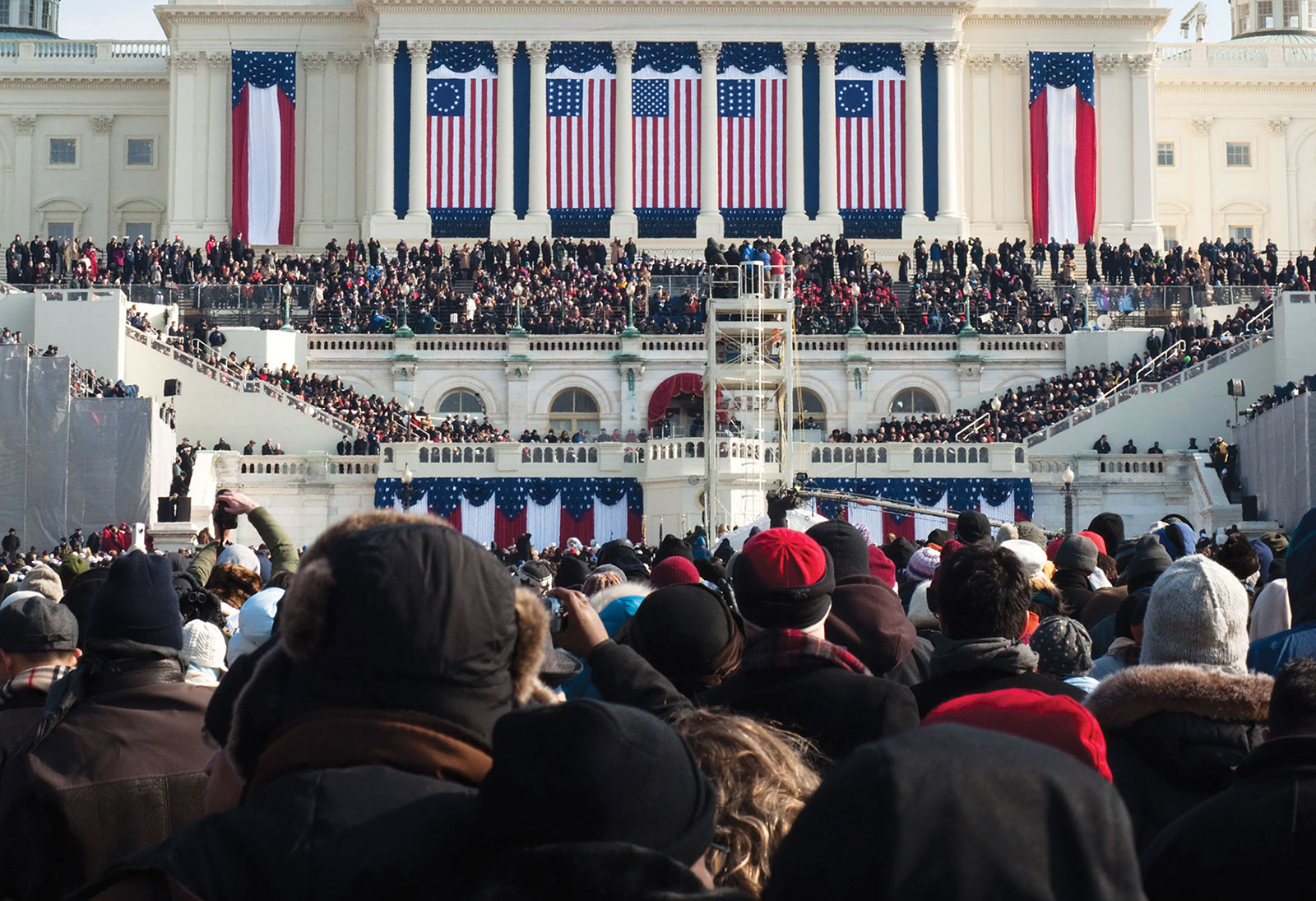 The new administration and Congress will get moving quickly. Here are important dates to look out for

A new administration and nearly 60 new members of Congress — including 17 former county officials — are set to take their roles as 2017 debuts the 115th Congress and the Trump administration. Below are some key dates to consider.

Jan. 3: The 115th Congress convened on this day as members came together to certify the election results and elect a new speaker of the House. Rep. Paul Ryan (R-Wis.) won easily, garnering the support of all but one Republican and retaining his role as speaker. Shortly after his election, Ryan administered the oath of office to members-elect, officially swearing in the 115th Congress. Over the coming days, he will begin making his committee appointments, which will shape each congressional committee’s legislative agenda and have a significant impact on prospective legislation.

Jan. 20: President-elect Donald Trump will be inaugurated on this day, beginning his administration. President-elect Trump is currently working to fill his cabinet, as well as to finalize thousands of other federal appointments in a process that will continue after Inauguration Day. Trump is then required, per the Congressional Budget Act, to submit an annual budget proposal to Congress in early February. However, he has suggested that he may not submit a budget after all. While many budgets have been submitted late — some by several months — or have been pared down, no administration has failed to submit some form of annual budget plan since the law was enacted in 1974.

March 16: One of the first major legislative tests for congressional leaders will be the expiration of the debt ceiling in mid-March. Though Republicans control both chambers of Congress and the White House, it remains to be seen how or if they will come together as a caucus to agree on a deal. If the GOP agrees to raise the debt ceiling, the debate would turn to what concessions, such as. spending cuts, they might demand in exchange from Democrats.

If Congress and Trump are unable to reach an agreement on the debt ceiling, the Treasury Department will likely turn to “extraordinary measures” to push the deadline into the summer.

April 15: Another major deadline for Congress is the need to pass a budget resolution by mid-April. While budget resolutions do not need to be signed by the president, and therefore do not have the force of law, they typically outline congressional spending priorities for the coming year and provide direction to committees as they work through appropriations legislation.

Congressional leaders have indicated they will pass not one, but two separate budget resolutions in 2017: one early in the year as a vehicle for a repeal of the Affordable Care Act (ACA) and another roughly coinciding with the April deadline, which, according to Senate Majority Leader Mitch McConnell (R-Ky.), will serve as a way for Congress to address tax reform.

A repeal of the ACA and its coverage provisions could significantly impact counties, which are responsible for providing key health services to their residents, including mental and behavioral health care as well as Medicaid. A tax reform package could also affect counties, especially if lawmakers choose to include language limiting or eliminating the tax-exempt status of municipal bonds, a measure NACo strongly opposes.

April 28: Though Congress pushed the battle over full FY17 appropriations into April by passing a Continuing Resolution (CR) on Dec. 9, 2016, lawmakers still must decide how to fund the government for the remainder of the fiscal year. The current CR will expire on April 28, and while the end game is unknown, issues that are expected to arise include debate over an extension of miners’ health benefits that almost forced a government shutdown earlier in December.

Several county priorities may also be hanging in the balance. The Payments in Lieu of Taxes Program has yet to be fully funded in FY17 and the Secure Rural Schools Program has disbursed its last forest payments to counties and schools unless Congress acts to reauthorize the program. Appropriations also must be made for many other programs such as those to address the nation’s opioid and mental health crises, promote community economic development and provide key services to families.