Measuring resilience strategies along the Gulf of Mexico 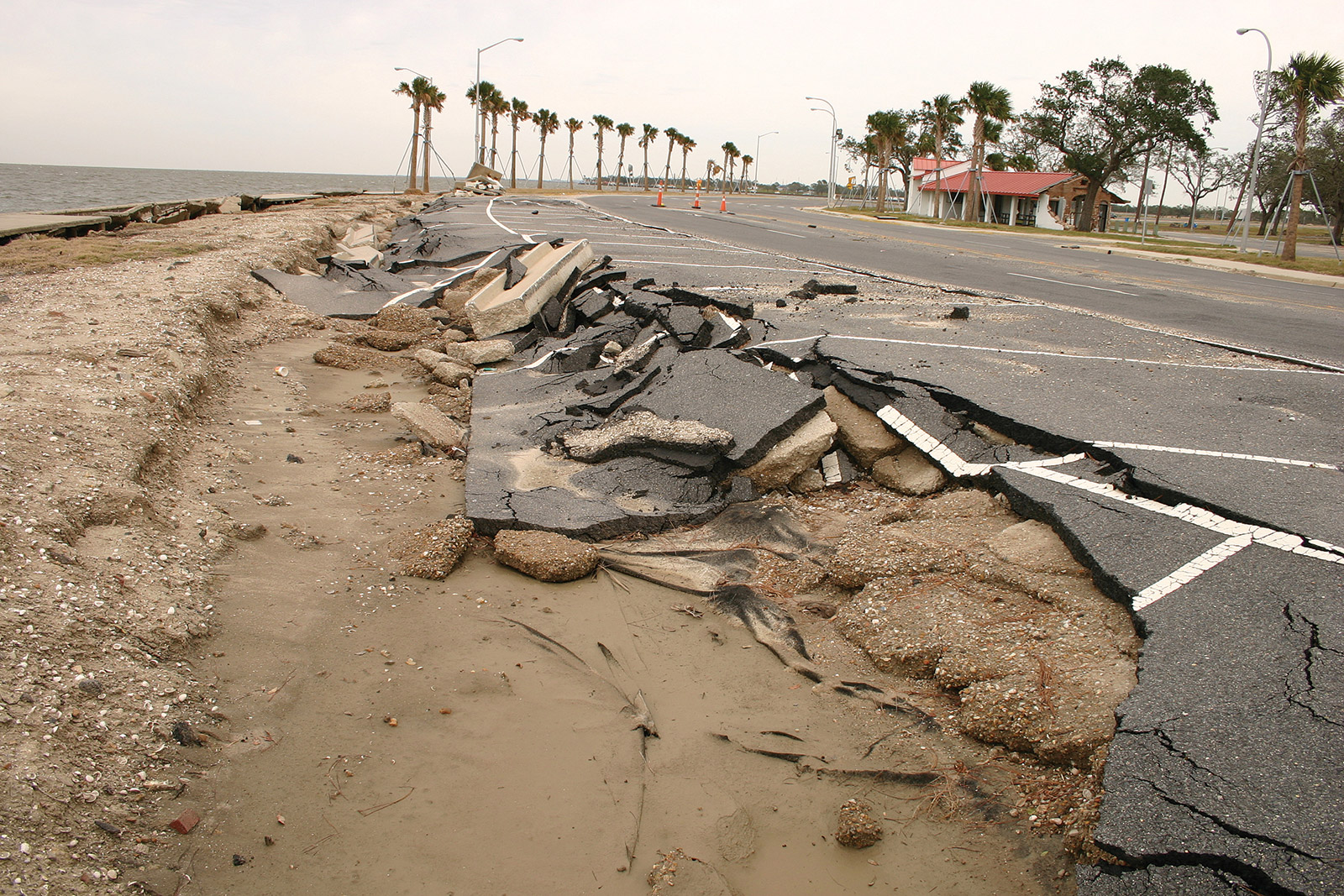 A washed-out roadway in Orleans Parish, La., after Hurricane Katrina hit in 2005.

In order to filter by the "in queue" property, you need to add the Entityqueue: Queue relationship.
NACo is analyzing how mitigation and preparedness efforts in the coastal counties of Alabama, Florida, Louisiana, Mississippi and Texas have affected long-term resilience within the Gulf of Mexico region

Over the past 20 years, natural and man-made disasters have increased in frequency, severity and cost. On average, 24 percent of counties have experienced at least one disaster in each of the last three years. The past three hurricane and wildfire seasons have included six hurricanes that did more than $330 billion in damage. More than eight wildfires caused over $40 billion in damages. To decrease the chances of loss of life, and post-disaster recovery costs, county governments are refocusing their efforts on pre-disaster mitigation efforts.

In response to this renewed focus on mitigation and overall resilience, NACo is analyzing how mitigation and preparedness efforts in the coastal counties of Alabama, Florida, Louisiana, Mississippi and Texas have affected long-term resilience within the Gulf of Mexico region.

The counties included in this study are:

Also included in the study are Santa Rosa County, Fla. and Cameron County, Texas. The first part of this project is an assessment of these counties’ hazard mitigation plans to determine the breadth of resilience policies and strategies currently being pursued; this will also enhance our understanding of county resilience and preparedness in coastal counties along the Gulf of Mexico.

The preliminary results of this analysis indicate that the counties included in this assessment tend to employ structure and infrastructure projects, education and awareness efforts and local plans and regulations as their dominant hazard mitigation strategies. Reliance on natural systems and preparedness and response actions typically account for less than 10 percent of the objectives and actions outlined in the hazard mitigation plans.

Here’s a look at data from some of the counties in the study:

Objectives and action items within the two plans assessed from Alabama reveal relatively equal preference for local plans and regulations, education and awareness efforts and structure and infrastructure projects, as each of these hazard mitigation action types comprise approximately 33 percent of all mitigation actions included in the plans. For those objectives and action items that have been classified as local plans and regulations, the counties tend to focus on the establishment of zoning and ordinances, building codes and funding sources to reduce risk. Education and awareness actions focus primarily on outreach efforts (50 percent), while the dominant structure and infrastructure method identified is flood control management. Natural systems, specifically natural resource protection and restoration, and preparedness and response actions, specifically the county’s involvement in national preparedness programs, represent less than 10 percent of the total action items within the plans.

The Louisiana parishes display an overwhelming preference for structure and infrastructure projects to mitigate against natural hazards. On average 55 percent, and in one plan up to 70 percent, of objectives and action items within these plans are structure or infrastructure projects — and of these projects, most are flood control management projects. The exception is Orleans Parish, which places a heavy focus on education and awareness. Following this, the second most utilized mitigation method across the Louisiana parishes is education and awareness. These objectives and actions tend to be efforts to collect data or create inventories of data that will help with future risk assessment and community outreach efforts. Of the other three mitigation action types — local plans and regulations, natural systems and preparedness and response — there was no distinct trends across the state.

For the three Mississippi counties included in the assessment, education and awareness in the form of outreach is the predominant method, comprising 32-49 percent of the identified objectives and actions. The second is structure and infrastructure projects. These structure and infrastructure projects focus primarily on the improvement of communication structures — such as hazard warning systems. Similar to Louisiana, the use of local plans and regulations, natural systems and preparedness and response actions all ranked as the bottom three mitigation action methods.

A full report of this analysis, including the results of the comprehensive plans assessment, will be available this fall. 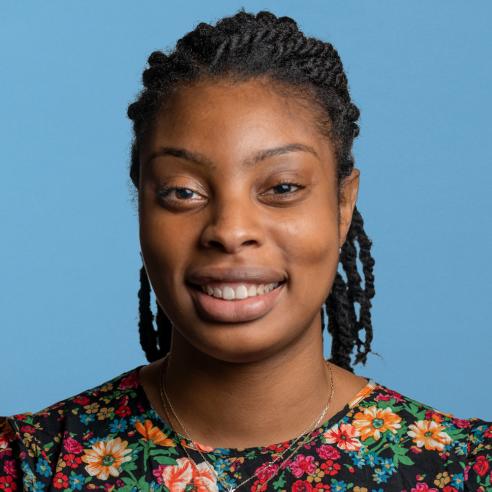