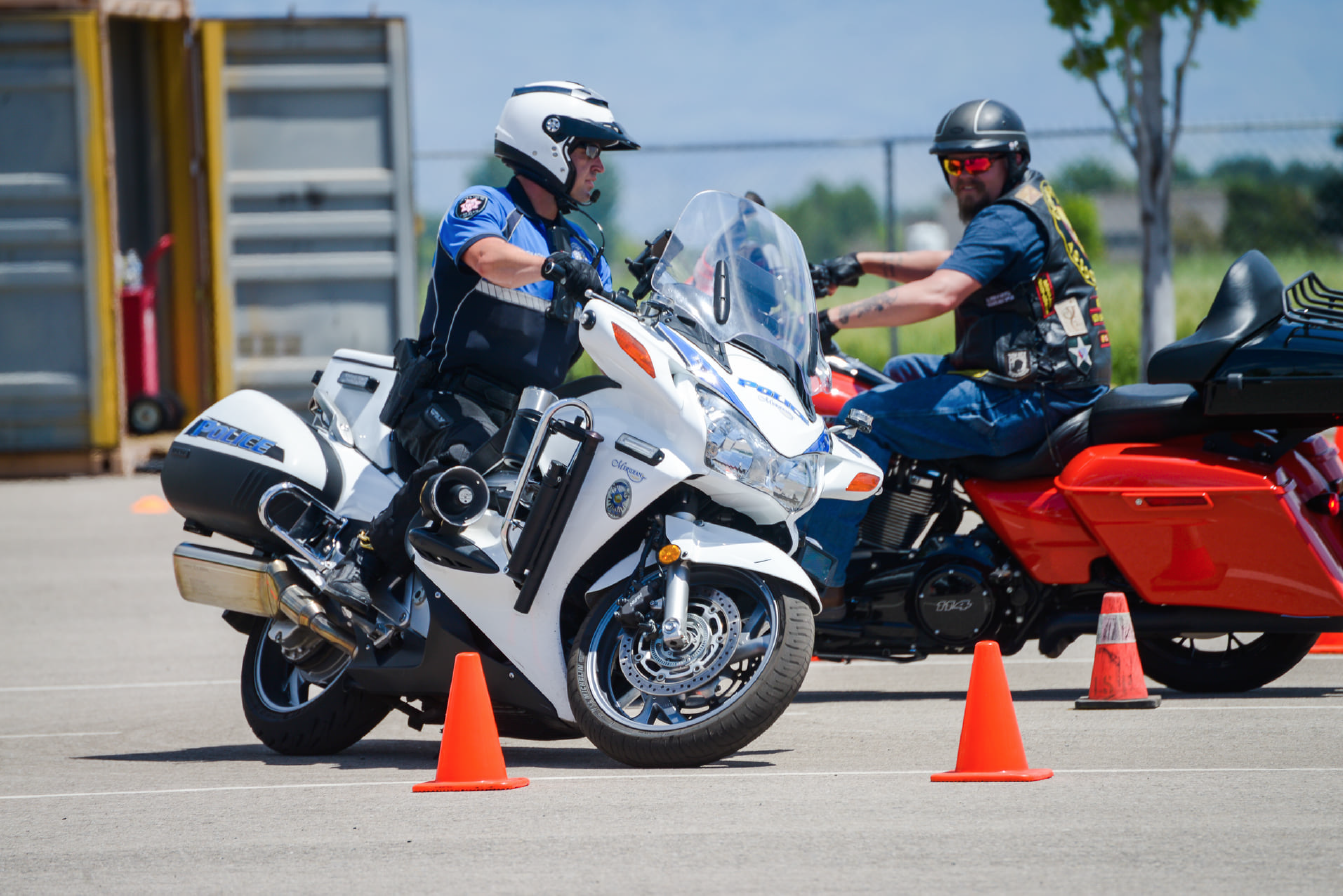 In order to filter by the "in queue" property, you need to add the Entityqueue: Queue relationship.
In Ada County, Idaho, the coroner saw too many suicides among older men and sought to give them social outlets to develop stronger bonds

The last thing Ada County, Idaho Coroner Dotti Owens expected to do while researching support groups aimed at reducing suicides was laugh. But that’s what she did when she watched a video to learn more about a strategy aimed toward middle-aged men.

“Did you know that men have feelings, too? No, not just the hippies,” says the actor playing “Dr. Rich Mahogany” in one of “Man Therapy’s” videos. He’s part Ron Burgundy from “Anchorman,” part Ron Swanson from “Parks and Recreation,” and he’s trying to help middle-aged men get comfortable talking about what’s bothering them. And accepting help.

“I watch over suicides… like a hawk,” Owens said. “I started seeing this trend where we had 95 suicides just in my country, and 60 percent of them are over 50 years old, and they’re men. I started seeing it climbing. Now, 80 percent of my 125 suicides in a year are middle-aged White men.”

She looked into the backgrounds of the men who had died — what were their relationship or financial situations? Where were the triggers on all of this? What happened to lead to this?

“What we’ve started noticing in doing that, in going back through years’ worth of cases, was that it was the same thing — men don’t want to ask for help,” Owens said. “They don’t want to say, I’m in trouble, I need a support system. We all know that. They don’t. And I feel like, this could be really bad for me, if I don’t ask and reach out. Well, there’s that reluctance to ask and reach out.”

She learned about Man Therapy through the American Association of Suicidology and started incorporating its tenets in 2021. The Man Therapy campaign started in 2012 as part of a public-private partnership anchored by the Colorado Department of Public Health and Environment’s Prevention office.

“It is such a different take on suicide prevention in this demographic,” she said. “It’s funny. I mean, who would have thought? It’s comical.”

In addition to a 20-question survey that measures risk factors for anger, depression, anxiety and substance abuse, the website offers regional referrals for support resources. The campaign also puts a focus on the emotional challenges that first responders experience.

Owens has made appearances on local talk radio stations to get the word out.

“There’s no way to really track if it was preventative,” Owens said, but she added that the website’s hits had increased by nearly 200 percent in the year since she began pushing it.

Many calls made to the regional referrals promoted on the website are “critical callers, meaning they actually ended up being called and referred to our suicide hotline, and hopefully preventative,” Owens said.

Owens goes one further, taking male bonding off of the computer and into real life. She hopes to hold some kind of social event aimed at middle-aged men either quarterly or monthly.

She’s worked with a veteran suicide prevention group, One More Day, on joint events that she hopes will help men establish new bonds at a time when many find their social circles shrinking. And it would sidestep the challenge of fighting stigma by cajoling them with something fun and interesting.

“Last June, we had about 250 guys show up to a motorcycle ride,” she said.

“We’ll try to hold a pool tournament, maybe do something at one of the bowling alleys, have one of our sporting goods stores do a fishing day, or something where we can get that demographic together and talking. And that’s the whole point of it.”

El Paso County, Colo. did a one-year push for Man Therapy starting in 2018. Though it’s not part of the county’s current promotional efforts, Michelle Beyrle, spokeswoman for the county’s public health department, said there was some residual value in having gotten the resources out into the public.

“I do think it’s a really great campaign and I thought it was really successful,” she said. “I think one of the things that worked very well for our community was looking at these issues — something as complex as suicide — and tackling it from all the different sides. Those strategies are going to differ significantly enough to make that the messaging tactics that we use for a younger group. That’s why it was such a cool campaign, because it’s so unique, so tailored to that group.”