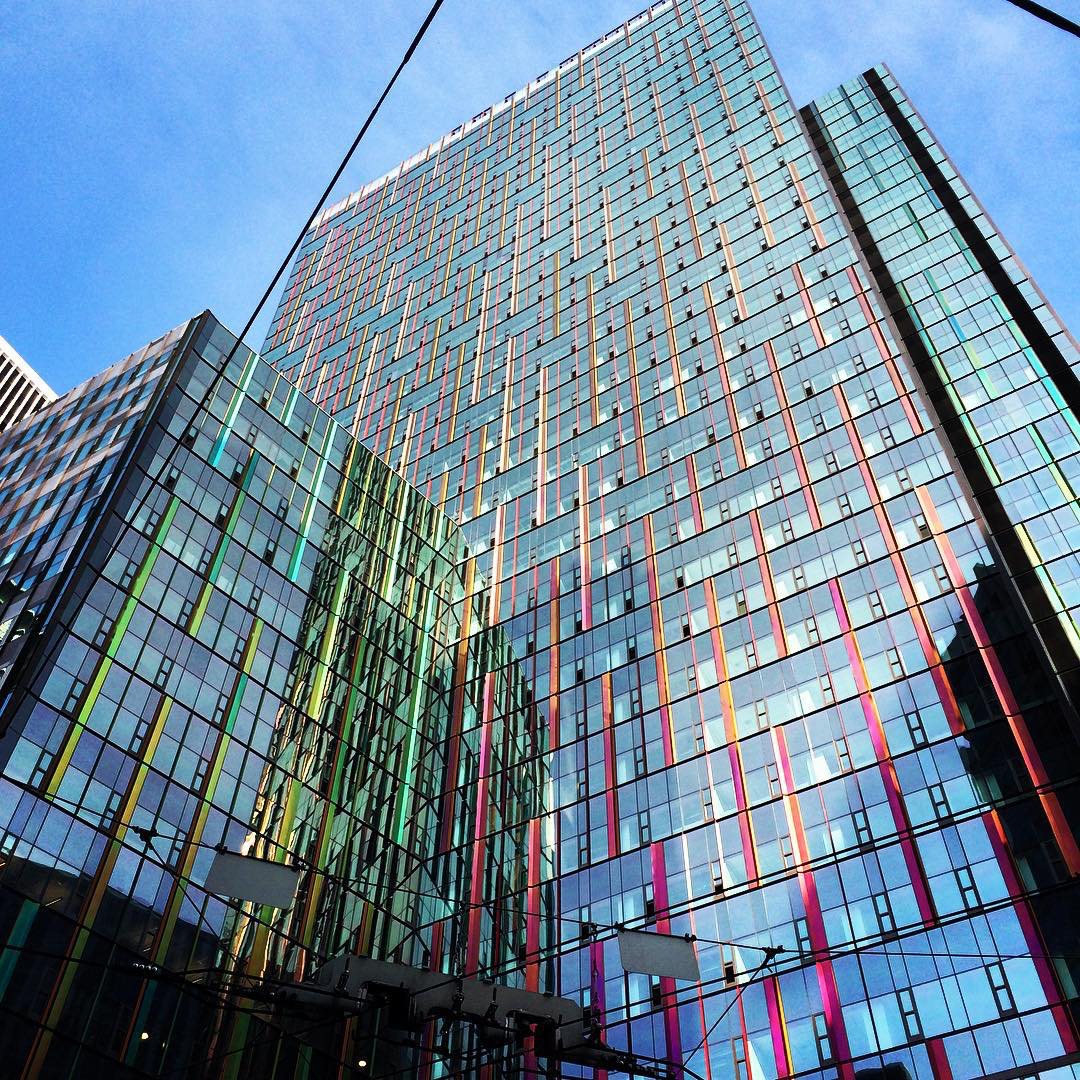 Counties see value in assembling pitches for Amazon HQ2, even if they probably won't have a chance

Would your county build a monorail system to attract Amazon’s new headquarters?

Riverside County, California would. It’s part of their pitch to the internet giant that announced plans and a request for proposals to for what was billed as a $5 billion investment with up to 50,000 jobs.

A total of 238 cities and counties responded to Amazon’s request for proposals for a competitive process to help select the new headquarters site. It has a lot of them thinking big, and even if they aren’t favored, thinking ahead to what is possible and how they can position their assets and resources to land a big one, is a useful exercise.

The RFP reflects a lot of Seattle’s qualities, in fact King and Snohomish counties made a pitch to go two-for-two with Amazon headquarters, but that hasn’t stopped some counties that don’t match the profile from making their case. It outlines a preference for urban and suburban locations in metropolitan areas with more than 1 million people within 30 miles of a population center, mass transit options on site and an international airport within 45 minutes.

But some of the counties that submitted proposals recognize that a long shot for one possible business could put them in view of other suitors.

Charles County, Maryland was one of them, and while the mostly-rural county southeast of Washington, D.C. is both geographically and metaphorically an underdog to its neighbor counties — Prince George’s, Howard and Baltimore, which also submitted proposals — the exercise was not without value.

“Our primary objective was not to attract the Amazon headquarters — we know we’re a long shot — but we want to keep Charles County on Amazon’s radar,” said Lucretia Freeman-Buster, chief of business development for the county’s economic development department. “We were under consideration for a fulfillment center, and we want to show our continued interest.”

Charles County is throwing its dart, and even if it doesn’t hit the bullseye, the economic development team is hoping it will land somewhere good, or observers who are in a position to help the county will take notice.

“Amazon was fairly specific in terms of what they’re looking for, rapid transit is one of those things,” said Redevelopment Manager Taylor Yewell. “Rapid transit has been studied for 20 years for Southern Maryland — either light rail or rapid bus transit from the D.C. Metrorail system.

“Other businesses are looking for the same things Amazon wants, commuter rail, if that’s something we can make a stronger case for to the Maryland Department of Transportation based on this competitive process to get Amazon, so much the better so when we get opportunities like this in the future. Maybe not in the scale or magnitude, if we have rapid transit in southern Maryland, I think we’ll be better positioned to attract companies like this.”

Even if the county doesn’t woo Amazon’s headquarters, the information the county compiled for the proposal will find a second life in the future.

“We had a lot of information, but it was still all-hands-on-deck for five weeks to get this together,” Freeman-Buster said. “We have a document that is ready that we can turn around in a day or two when the opportunity arises.”

Deputy Director Marcia Keeth said the process is helping raise Charles County’s profile in the Washington, D.C. region and underscores the challenge a smaller county faces near a metropolitan area.

“We wanted to create overall awareness of the county for other businesses,” she said. “The cost of doing business is lower, we have a highly qualified workforce in and near the county, there are 1.3 million workers nearby. There’s a still conversation many of us have on a regular basis trying to explain where Charles County is in the Washington, D.C. region, but we have a lot to offer.”

Rural Milam County, Texas, northeast of Austin is hoping to trade on similar proximity, and some available real estate, to land Amazon in another long shot. Being so close to Austin, County Judge Dave Barkemeyer said, would help make the county attractive to Amazon despite lacking a few points outlined in the RFP.

“We just ignored those,” he said. “We have other things that do qualify us.”

That creativity will be necessary for the county regardless. That region’s economic health has been unsteady since the closure of an Alcoa smelting plant nine years ago.

“(Amazon) would fulfill the need, in spades, of what we need in economic development,” he said. “We have to do bold things to get industry back, and this was an opportunity to make a statement, get some publicity and let people know Milam County is open for business.”

Specifically open on the 30,000 acre Alcoa property, which has power lines crossing over the plot and an large aquifer underneath.

“If it weren’t for the large property that’s available, we probably wouldn’t have been available to the magnitude that the Amazon RFP was looking for,” he said.

That opportunity is even more crucial with the demise of a coal-fire power plant that announced its impending closure days before the Amazon proposal went out.

“That will affect a third of our tax base,” Barkemeyer said. “Hopefully this will attract interest pretty widely. If we aren’t successful with Amazon, we’re expecting the publicity will get the attention of other industries.”

Like in Charles County, Barkemeyer was motivated by the way Milam County stakeholders came together when the opportunity to pitch for Amazon arose.

“Local businesses and economic organizations chipped in, pooled their resources, we were able to finance a consultant to help us put this together, and we found out we had some friends who offered some advice to help us position ourselves,” he said. “It was a team effort, and I was proud of how we cooperated to put this together.”