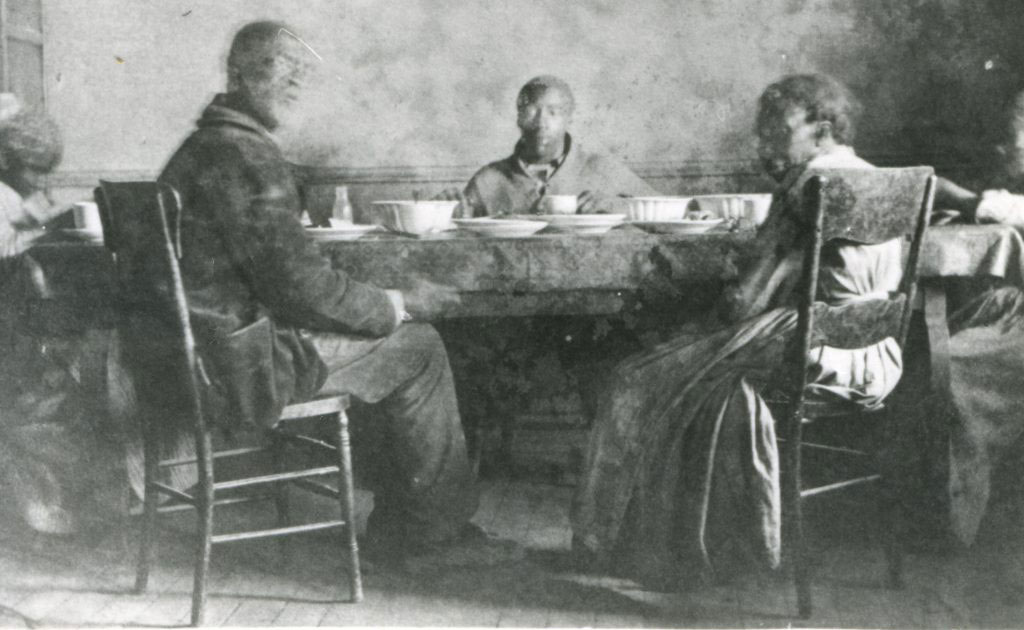 "It’s all hidden in plain sight.”

That’s how Bridget Striker, the local history coordinator at the Boone County Public Library, describes the information in court records, newspapers, wills and census data that tells the stories of African Americans in Boone County, Ky.

These resources encompass the African Americans of Boone County Initiative, which is run through the local history department at the Boone County Public Library.

Bordering Indiana on one side and Ohio on the other, Boone County was a part of the Underground Railroad, used by slaves to cross state borders.

In 2014, the initiative originated from a group’s request for information and a tour of the Underground Railroad.

At the time of the request, Striker said the library only had two documented escapes of slaves from the county. By late spring of 2014, the library put together a basic tour of five stops that were part of the Underground Railroad.

The library offered the tour five times from May 2014 to September 2014. Now, more than 1,000 people from across the country have taken the tour, including students on school field trips, Striker said.

From the initial bus tour, the African American initiative grew.

“We started pulling together this information,” Striker said. “The more information we put together, the more stories we had and the more we were able to really give voice to this history.”

Hillary Delaney, the local history and genealogy associate at the Boone County Public Library, was the primary researcher for the content that contributes to the African American Initiative.

When first asked to research information for the Underground Railroad tour, Delaney said her goal wasn’t to build a collection. With 25 percent of the county’s population enslaved in 1860, Delaney kept uncovering information about African Americans who were enslaved in the county at the time.

“As I went along, I started saving these and then I would go back when I had time and research the information that I found,” she said.

According to Delaney, the information came in waves, specifically when she would look through records of wills where she would find names, descriptions, ages and relationships.

“Most of the collections I’ve seen are based in primary sources like county records or things like that, but I take it from everywhere I can find it,” she said.

Striker said there’s a physical collection where those interested in studying African American history can conduct research. Additionally, the library received funding to take the information in the collection and create an online, searchable database by the end of 2020.

The library has obtained information on 3,300 individual enslaved African Americans.

“The initiative is actually all of our various projects, kind of snowballed,” Striker added. “You use these projects as building blocks so from the Underground Railroad tour, we ended up with information on individuals whether they were escapees or freedom seekers or whether they were slave-holders.”

Through another grant, the library is working with a graduate student from Northern Kentucky University to compile historic sites in relation to African Americans in Boone County.

“This project through the parks service will really elevate the conversation of historic preservation within the county as it relates to African American resources,” Striker said.

Striker said she hopes the initiative brings awareness to enslavement history and gives a voice to those who were enslaved and their descendants in a respectful way that can bring people together.

“Enslavement history is a lot of time-hidden history,” Striker said. “It’s there, but nobody really wants to talk about it, especially in a slave-holding county in a slaveholding state.”

Delaney said she thinks many people do not realize the Boone County area was pivotal in African American history.

“I think that these communities would benefit from knowing how important this area was when it came to that period of history and what was happening along there,” Delaney said.

Striker advises other communities to take a chance when it comes to establishing similar initiatives.

“If I had said to the group that wanted a tour back in 2014, ‘I’m sorry, we don’t have enough information to do a tour for you.’ Where would we be today?” she asked.”

The African Americans of Boone County Initiative is the recipient of a 2019 NACo Achievement Award in the Arts, Culture and Historic Preservation category.