Labor trafficking is an ‘invisible’ epidemic 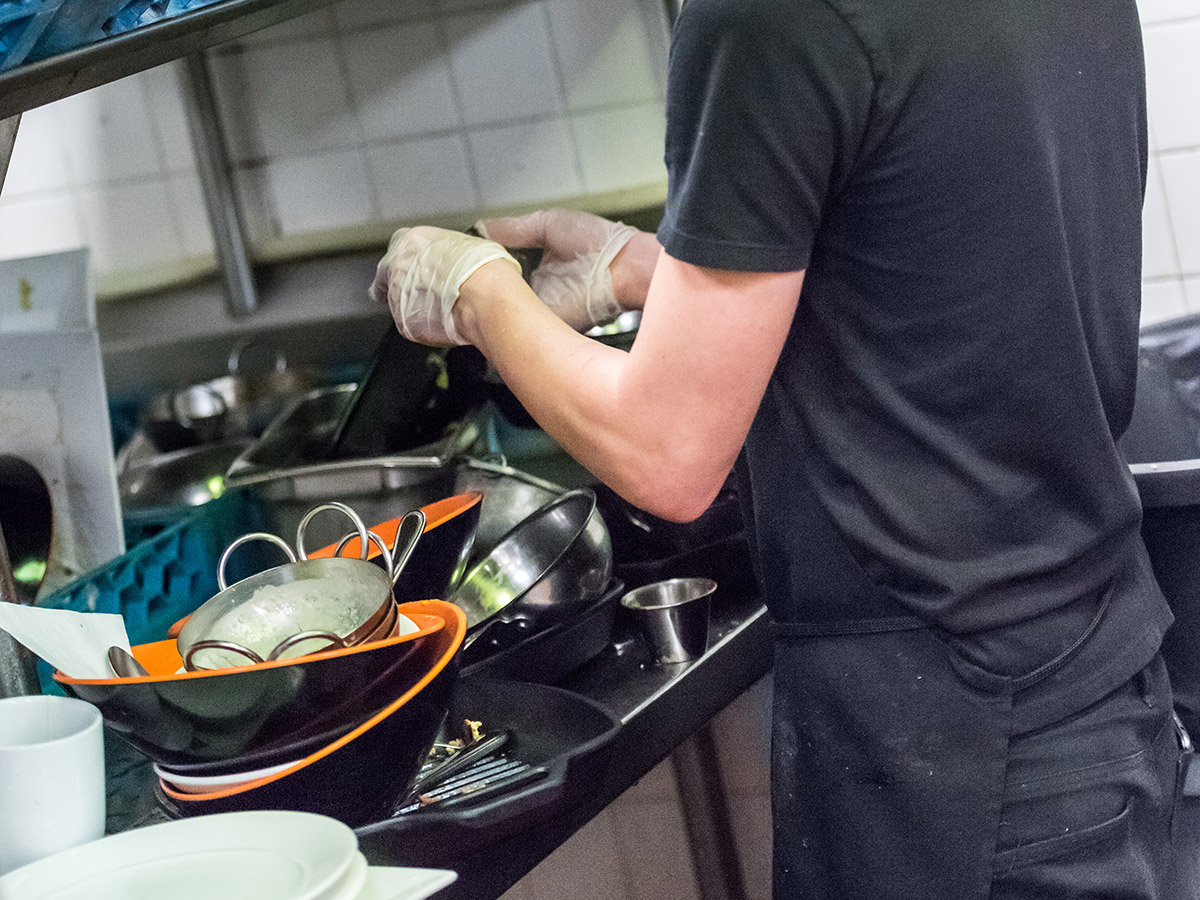 In order to filter by the "in queue" property, you need to add the Entityqueue: Queue relationship.
Some county employees who come in contact with the public would be trained to recognize and report signs of labor trafficking, under a King County proposal

Some county employees who come in contact with the public would be trained to recognize and report signs of labor trafficking, under a proposal by King County, Wash. Councilmember Jeanne Kohl-Welles.

Washington state is a focal point for the recruitment, transportation and sale of people for labor because of the state’s abundance of ports, proximity to an international border, vast rural areas and dependency on agricultural workers. Ready access to Asia and Mexico has made King County a “hot spot” for labor trafficking, the county has noted.

“Regardless if we’re talking about labor trafficking or sex trafficking, the major problem is identifying individuals,” said Kohl-Welles, who has been involved in trying to stamp out trafficking for more than a decade, since her days as a state lawmaker. Washington was the first state to criminalize human trafficking, in 2003.

“Frequently, from what I understand, people who have been trafficked are very reticent about reporting anything because they’ve usually been threatened,” she said.

Those threats include everything from being deported to harming their families, she noted. Because many don’t come forward, “it’s very difficult to ascertain the number of people who are trafficked and that makes it more difficult to provide assistance,” she said. Globally, the International Labor Organization estimates there are 14.2 million people trapped in forced labor.

Modern-day slavery, dubbed “labor trafficking,” can be found in every state in the country, where individuals are forced to perform labor or services through fraud and coercion, according to the National Human Trafficking Hotline.

Labor trafficking takes many forms, including debt bondage, forced labor and involuntary child labor. Common types of labor trafficking include people forced to work in homes as domestic servants, farmworkers coerced through violence as they harvest crops or factory workers held in inhumane conditions with little to no pay.

The problem is found in urban, suburban and rural counties. In Licking County, Ohio, health officials are offering classes to help residents spot signs of trafficking. The classes are free to anyone interested thanks to federal funding from Ohio Children’s Trust Fund.

The county was the site of several raids in 2015 by federal investigators after children from Guatemala, who came to the United States as unaccompanied minors, were claimed by unscrupulous people who then handed them over to work in a human trafficking operation in Ohio.

They were forced to live in broken-down trailers and work 12-hour days at egg farms.

The labor task force meets quarterly and includes government organizations at all levels, community-based organizations, law enforcement and other stakeholders in the fight to end exploitation of vulnerable workers. The purpose of the group is to develop and vet best practices in the enforcement of labor exploitation and the rendering of services to its survivors.

“Labor trafficking is an insidious and oftentimes invisible epidemic,” said Kohl-Welles, who sponsored the effort, “and it is imperative we take steps as a regional government, and as a community, to address its systemic nature and reach survivors.”