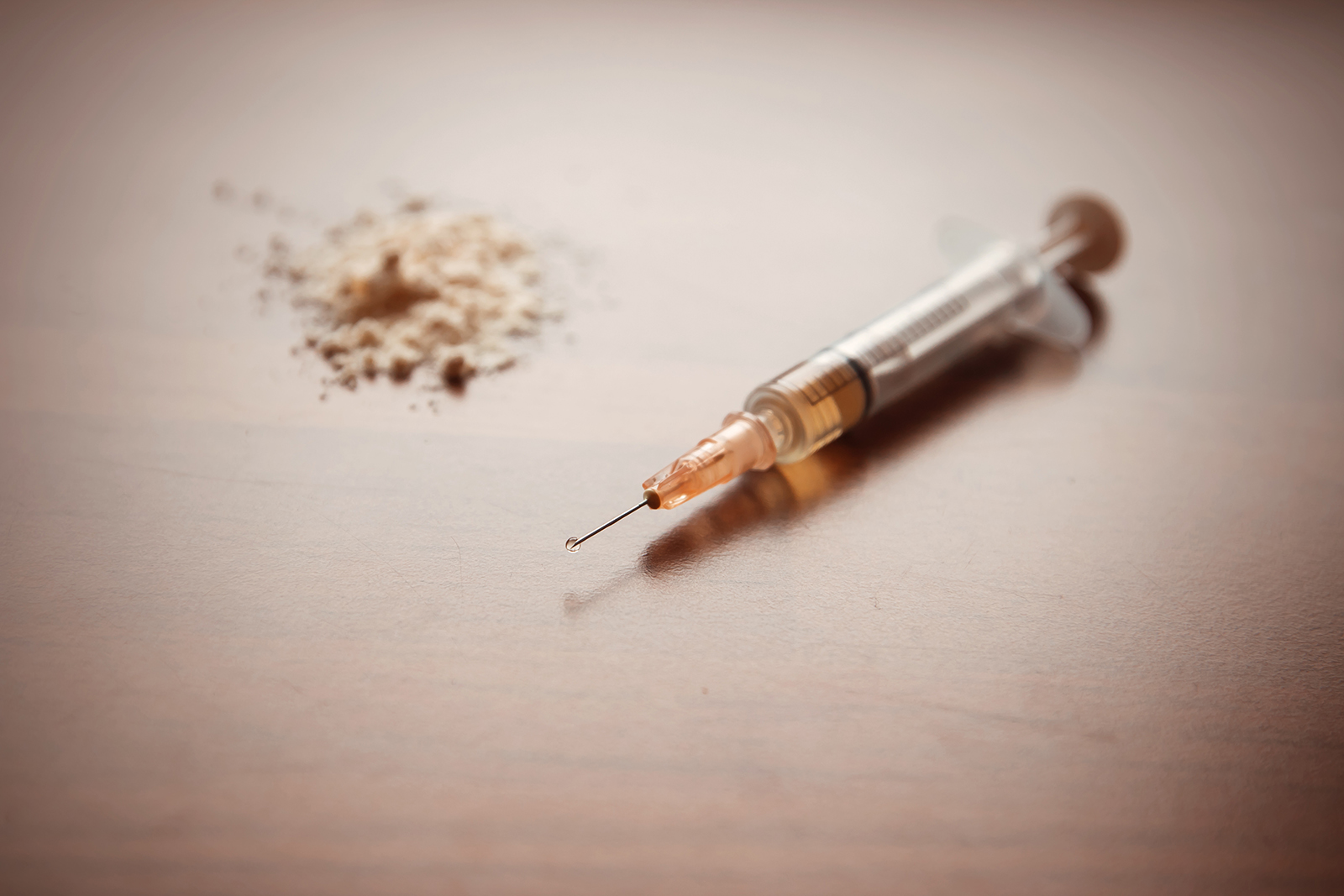 The Community Health Engagement Locations (CHELs) will be more than an alternative to taking drugs in public without the risk of overdose. They’ll be staffed with medical and counseling personnel and will represent a public health-oriented approach to the epidemic, complementing the criminal justice side that cracks down on dealers and drug traffickers. The task force report recommends they be operated on a pilot basis for three years.

“It’s not really groundbreaking, there are about 90 of these operating around the world,” said King County Public Health Officer Jeff Duchin, a task force member. “They’ve been around for over 30 years.

“The point of it is not to give somebody a place to shoot up and not discard their needles in public. We will provide them with the full range of mental health behavioral health and social service needs and medical care.”

While participating in a panel discussion in March 2016, Sheriff John Urquhart said that his deputies would not arrest people entering or leaving what became CHELs, months before the recommendation to create them was made and Constantine approved it.

The task force report stresses the multi-faceted approach these sites will use: “The primary purpose of these sites is to engage individuals experiencing opioid use disorders using multiple strategies to reduce harm and promote health. These include, but are not limited to, overdose prevention through promoting safe consumption of substances and treatment of overdose.

One CHEL will be located in Seattle and the other will be away from the county’s urban core.

The task force views the CHELs as a new harm-reduction strategy, along the lines of a needle exchange. King County played host to one of the first needle exchanges nearly 30 years ago and at the time, drew the kind of public skepticism and pushback Duchin anticipates for the CHELs.

“People thought (exchanges) would increase drug use or frequency of drug use,” he said. “What we know now is that needle exchanges are effective in decreasing deaths and transmissions of blood borne viruses such as HIV. Letting people overdose in a fast food bathroom or a port-a-potty is not effective treatment. Bringing them into a health care environment, making sure there’s treatment available to them, will save lives and give people a chance to recover.”

Task force members visited various safe injection sites in Europe and Canada — including one in nearby Vancouver, British Columbia — before including CHELs in the final recommendation, which also included expanding naloxone availability, increasing the number of patients allowed to be served by and establish parameters for methadone clinics and developing screening practices in schools to better spot signs of addiction.

Research published in the Journal of Global Drug Policy and Practice reported that safe injection facilities were successful in reducing infectious diseases reducing overdoses and did not increase crime levels.

“They can be a tool to keep people alive until they’re ready for treatment,” Duchin said. “We don’t think anyone wants to be addicted to drugs, or alcohol, or sleeping pills. It’s a chronic disease; you can’t go cold turkey and not everyone is ready for treatment at any one moment.

“CHELs will be a place where we can establish a trusted relationship where we’re providing these people with necessary medical care counseling and health care.”