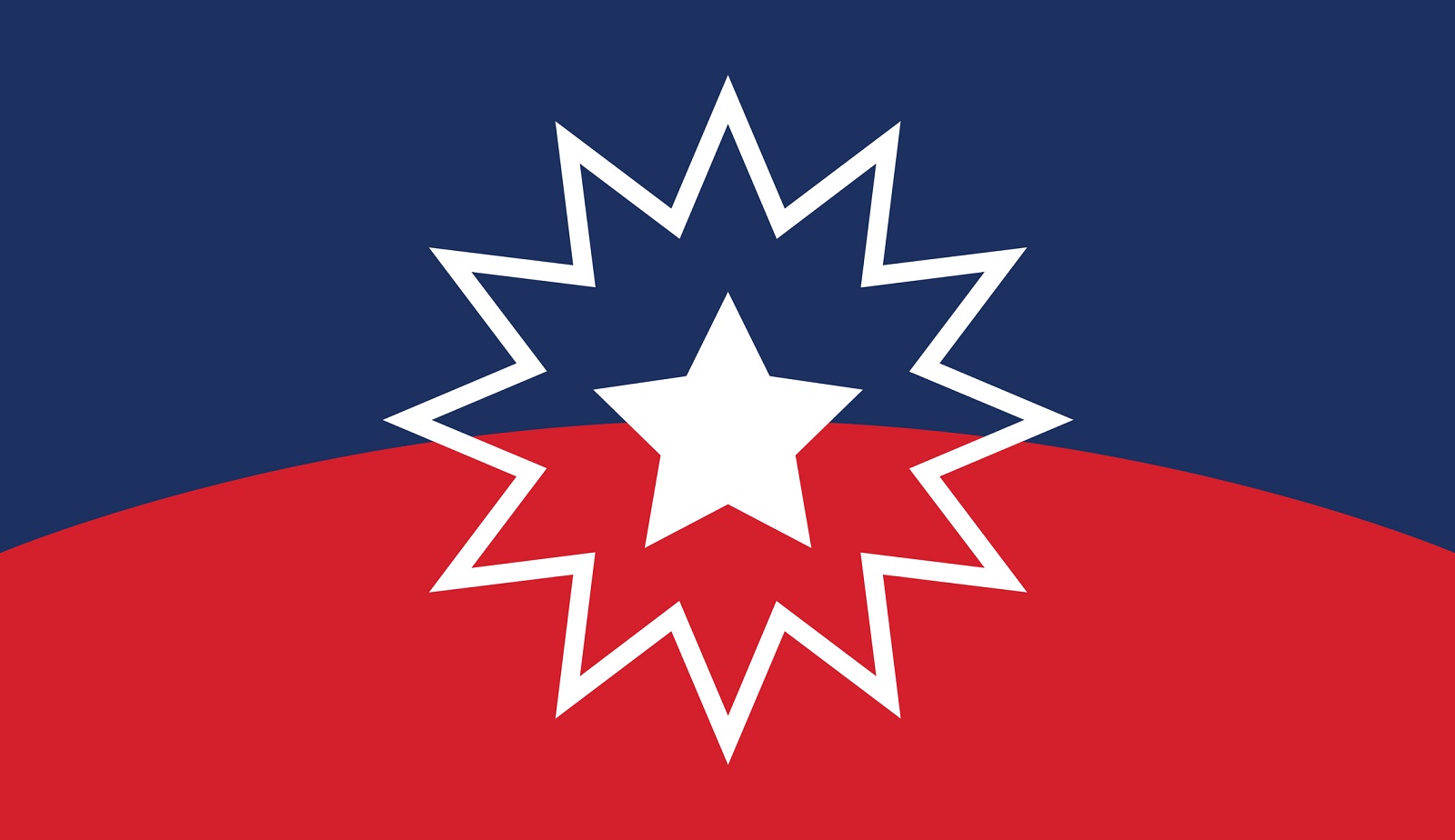 The weekend of June 19 is, for many, a weekend known for parades and barbecues. June 19, known as Juneteenth, marks the anniversary of slavery’s abolition in the United States. However, the celebratory sentiment this year is spiked with tinges of anxiety over the current struggle surrounding voting rights and heightened racial tension across the country. Nevertheless, jurisdictions at various levels have aimed efforts at recognizing Juneteenth as a significant historical event, deserving of commemoration.

In the past year, county petitions to recognize Juneteenth as a holiday have cropped up across the country. One notable example comes from Chicago, Illinois, where the Cook County Commission voted unanimously to adopt Juneteenth as a county holiday. The proposal designates the day for community education in partnership with organizations celebrating the contributions of Black Americans. The commemoration of Juneteenth has faced challenges elsewhere on the local front; however, there has been recent success at the national level. On June 17, President Biden signed the Juneteenth bill, creating the first new federal holiday in decades.

Juneteenth, or Freedom Day, celebrates the end of chattel slavery in the U.S., specifically commemorating the announcement of General Order Number 3 by Union Army General Gordon Granger proclaiming freedom from slavery in Galveston, Texas. Over the years, the date was shortened into one word: Juneteenth. However, slavery did not meet its demise with one order; it took a series of events to end the original incarnation of the institution. Although Lincoln’s Emancipation Proclamation outlawed the practice at the start of 1863, it only freed slaves in states that were in active rebellion against the Union. Slavery remained legal and was practiced in Union border states, such as Delaware and Kentucky until the ratification of the Thirteenth Amendment in 1865.

The abolition of slavery caused significant strife and tension between former plantation owners and the newly emancipated men, women and children. To support the transition, the U.S. military took action to sustain the freedom of 4 million homeless Black citizens by providing food and shelter, as well as armed protection from vengeful former slaveholders. However, when federal troops abandoned the South by order of President Hayes in 1877, most if not all Southern states passed laws known as Black Codes that, among other things, banned Black Americans from serving in public office and voting in elections. For some, present-day bills proposing changes in voter ID laws and redistricting are oddly reminiscent of the Black Codes of generations past. This year, 48 states have proposed 389 laws that tighten restrictions on early and absentee voting, many of which stand to impact the voting ability of communities of color across the country. As jurisdictions strive to honor the legacy of Juneteenth, let us also recognize suffrage as a cornerstone of emancipation and liberation for all.

For more information on Juneteenth and the importance of maintaining the right to vote for all, visit juneteenth.com and whenweallvote.org.