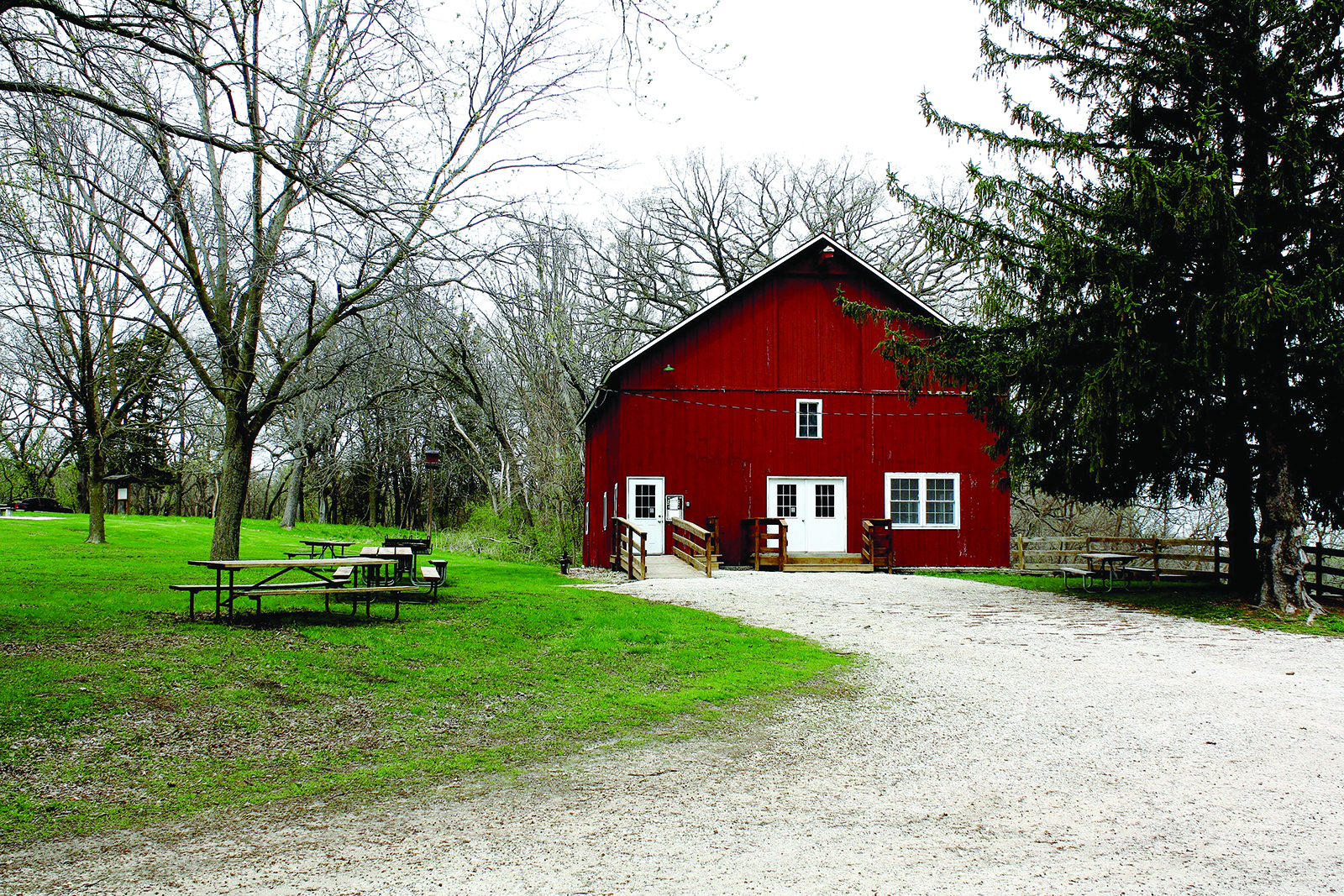 In order to filter by the "in queue" property, you need to add the Entityqueue: Queue relationship.
Hamilton County, Iowa's Briggs Woods Park celebrated its centennial this year

It’s the 100th birthday for a county park in Hamilton County, Iowa, and the centennial celebration is commemorating more than just a century of existence.

The county obtained 60 acres of land for the Briggs Woods Park in April 1919 through a donation from Thirza Briggs, a daughter of the Briggs Family.

“The park… was very unique in that all those years ago, someone donated land specifically to a county government,” said Thomas Hazelton, the CEO of the Iowa Association of County Conservation Boards. “That was a very unique thing to happen.” 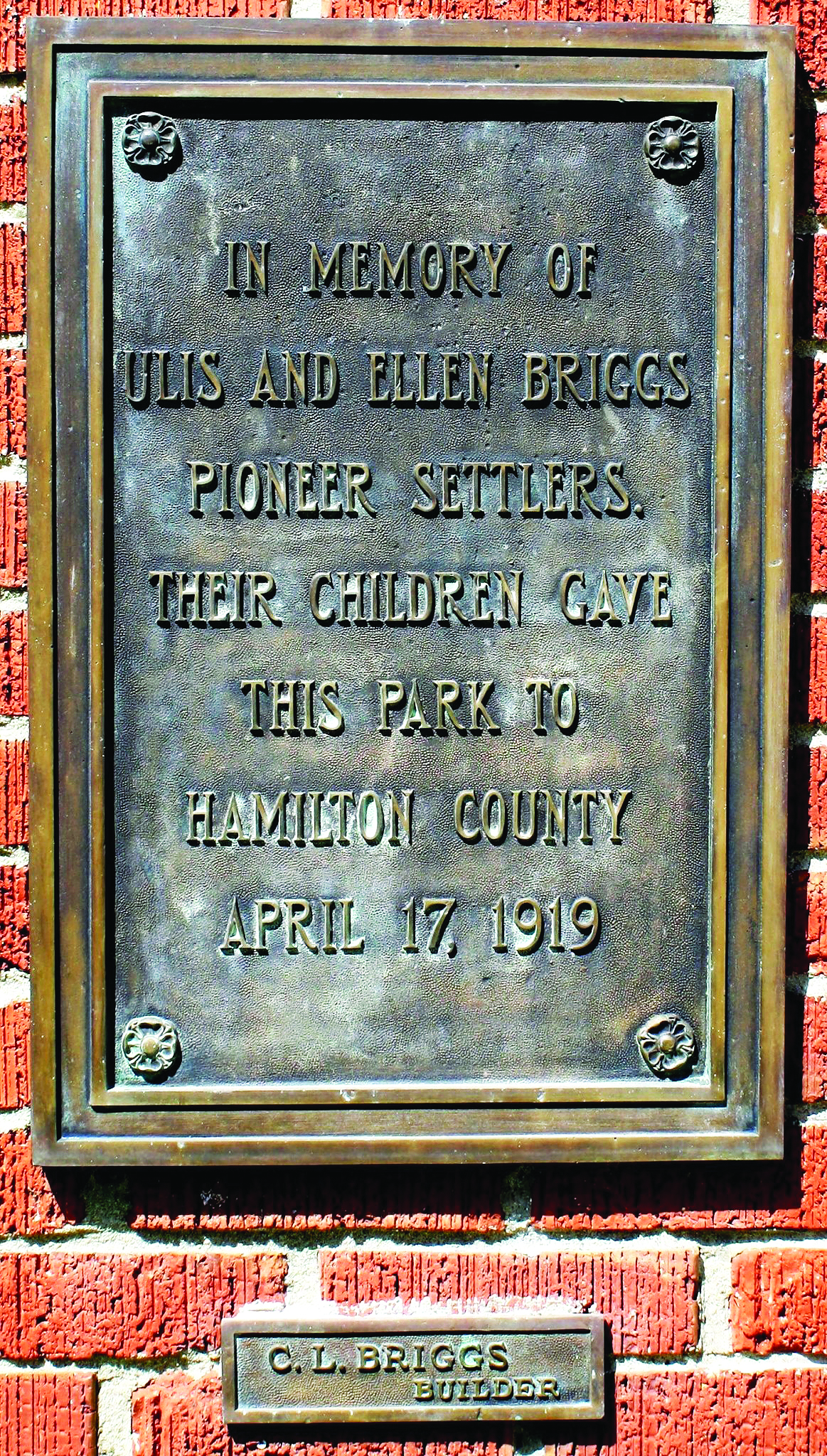 The Briggs family played an important role in the history of Hamilton County, according to Brian Lammers, the executive director of the Hamilton County Conservation Board.

Thirza’s father, Ulysses Briggs, moved to the county in 1857 and found there was a need for cement in the area. He discovered limestone and built a kiln that turned the limestone into powder, which was used to make cement. The cement Ulysses created was used to construct some of the first buildings and the first courthouse in the area.

Later in her life, Thirza married Charles Aldrich, who was elected in 1860 as the chief clerk of the Iowa House of Representatives.

Aldrich drafted many acts that are now incorporated into the statutes of Iowa, including one that changed the county government system from a one-man county judge system to a board of supervisors.

“The entire family there had pretty important pieces here for history, not just in our county, but actually for the state,” Lammers said.

Over the last century, the park has expanded from the original 60 acres to 500 acres.

Additions to the park include a 55-acre man-made lake, an 18-hole golf course, a clubhouse, a full-service conference center, 81 modern campsites with seven modern cabins, areas to canoe and kayak and a six-mile bike trail.

“We created a lot over the years,” Lammers said. “We developed a lot.”

An original red barn, which is the last remaining building of the Briggs family farmstead, is located in the park and used as a rentable lodge facility during the day.

According to Lammers, one of the biggest steps in the evolution of the park was the creation of county-run conservation boards in Iowa.

Hamilton County was one of the first 16 counties in the state to establish a county conservation board, Lammers said. After this change, the control of Briggs Woods Park shifted from the board of supervisors to the conservation board.

By 1989, all 99 counties in the state of Iowa formed their own boards. Hazelton said local creation of parks was instrumental because county residents know the recreation potential of the land in the area.

“I think when the conservation boards came along, it filled a void where there was a need, specifically in Hamilton County,” Hazelton said.

“Without the county parks system, the quality of life would be much less,” Hazelton said.

The Hamilton County Conservation Board provides over $2.6 million to the local and regional economy and brings over 100,000 visitors to Hamilton County Parks. In the state of Iowa, visitors for county conservation outdoor recreation experiences total 24 million each year and have an annual economic impact of $609 million.

“Whether it’s the economic impact or the local quality of life, a lot of that just wouldn’t exist were it not for the county parks,” Hazelton said.

With over 2,034 county parks across Iowa, the Iowa tourism office has started a campaign encouraging visitors to travel to 99 parks in 99 counties across the state.

“Briggs Woods just helps bring attention to the fact that we have these great local resources for people to go out and find and celebrating with the tourism office this year is a really fun thing,” Hazelton said.

The Briggs Woods Park centennial celebration was held in June to avoid bad weather on the real anniversary date in April. The celebration brought around 300 to 400 guests during the weekend of events.

Attendees could go on two different types of hikes, have a free lunch, play 1900-era games and complete crafts.

Lammers explained that the conservation board set up a historical museum inside the Briggs’ red barn.

A timeline displayed major events in the park’s history and included aerial photographs to visually show the park’s evolution.

In honor of the celebration, county residents submitted their favorite memories of the park.

One submission that stood out to Lammer was a photo of a young boy who went fishing and caught his first fish.

“Those are just everlasting memories for not only the parents, but also the child,” Lammers said. “A lot of firsts for us and many more to come we hope.”