Housing as Part of a County’s Economic Development Strategy 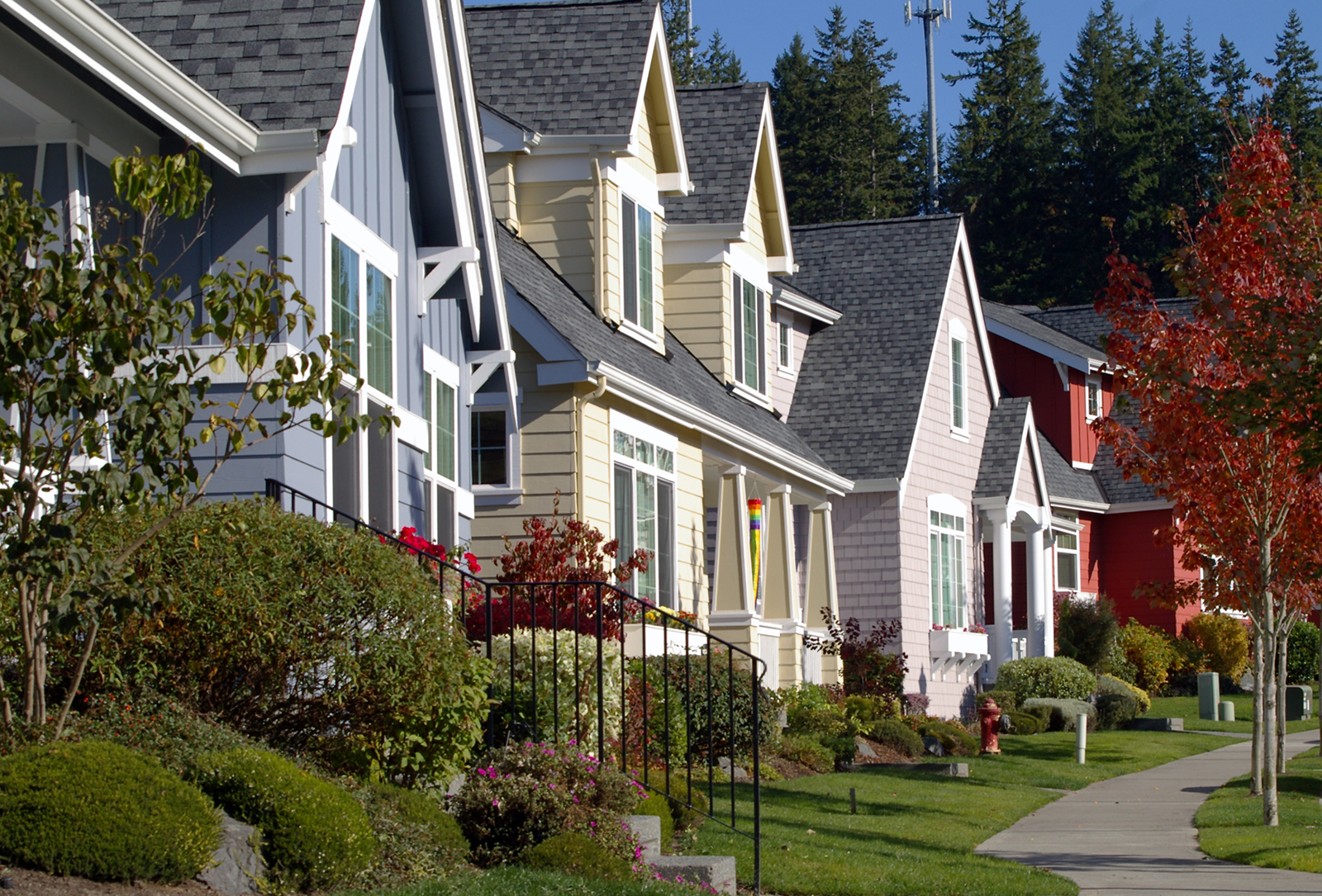 When Amazon set out to look for a location for its second headquarters, HQ2, it released a detailed RFP that made clear the type of community it felt would be best for supporting the growth of its company. Amazon specifically asked communities competing for an HQ2 to clearly describe their quality of life, including information about “diversity of housing options, availability of housing near potential sites for HQ2, and pricing.”

In essence, Amazon was saying that housing availability and affordability is important in attracting new businesses.

Why housing is important to economic growth

Over the past decade, the housing affordability crisis has worsened in many counties throughout the country. Young professionals and working families alike increasingly have a hard time finding housing they can afford, particularly in neighborhoods that are well-connected to employment options, transportation and other services and amenities.

Rising housing costs, insufficient new residential construction and stagnant or slow-growing wages have led to the situation where teachers, police officers and nurses — as well as retail and restaurant workers, workers in creative industries, and entry-level technology workers — are forced to either commute long distances to find housing they can afford or double or triple up in shared housing to reduce housing costs.

When the local workforce can’t find housing they can afford, the entire community suffers. It has been well-established in the research that having access to affordable and stable housing in good neighborhoods is associated with positive health, education and economic outcomes for individuals and families. But having a sufficient supply of housing affordable to households all along the income spectrum is also critical to supporting vibrant and sustainable local economies.

There are several ways to think about how housing availability and affordability relates to a county’s economic health and prosperity. Lower-wage workers in the community will be among the first to feel the pressures from higher rents and prices if there is an insufficient supply of affordable housing. This can include workers in the retail and restaurant sector, the travel and tourism industry, and in many critical community-serving occupations such as child care workers, nursing assistants and home health aides. In James City County, Va. for example, median wages in seven out of 10 of the county’s largest employment sectors are neither sufficient enough to afford the typical rent in the county nor to purchase an average-priced home. The sectors include workers that are vital to the county’s tourism-based economy, including retail and restaurant workers and hotel front desk staff and housekeepers.

When there is not enough housing affordable to lower-wage workers, these workers are often forced to look for housing further out which creates longer commutes for those workers and more traffic congestion for everyone. Furthermore, as workers have a harder time living in the community, businesses have a harder time finding workers to hire. In Buncombe County, N.C., restauranteurs in the Ashville community are having trouble like never before in staffing their restaurants.

Workers in higher-wage sectors have more housing choices; however, even these households will face affordability challenges if there is not a sufficient supply of housing, at the right prices or rents, and in the right locations in the community. Millennial workers are increasingly moving from high-cost counties like Los Angeles and Miami-Dade County to more affordable communities like Davidson County, Tenn. and Harris County, Texas. But even these places with more affordable housing options are beginning to see the risks of not having enough housing to support their growing workforce.

In Polk County, Iowa, home to Des Moines, which was named the 2017 Best Affordable Place to Live by U.S. News and World Report, elected officials and business leaders alike are beginning to recognize that the competitive advantage that their lower cost of living provides is not guaranteed. If the millennials who have flocked to Iowa in recent years cannot find appropriate and affordable homeownership options, they are apt to leave to find the next best place to settle. And businesses will likely follow.

Even if workers do not leave the community, there will still be implications for the local economy of a lack of housing that is affordable to workers at all income levels. As workers are forced to spend more on housing, they spend less on goods and services in the local economy. As a result, the county economy is less able to support diverse retail, restaurant, recreation and other amenity options.

As the Amazon HQ2 process illuminates, businesses are increasingly saying that they are looking at quality of life, economic diversity and cultural tolerance as they seek to locate or expand. A key component of that quality of life is housing availability and affordability for workers from the CEO all the way to the line worker or entry level salesperson.

This link is increasingly evident at the local county level. Counties compete with other counties and other cities for economic development and offer incentives to attract businesses and a “talented” workforce. In places where high housing costs are already beginning to strangle opportunity, though, there is an urgent need to create the right environment to build more housing. In counties that are relatively more affordable, there is an opportunity to get ahead of the curve and to sustain a high quality of life and a low cost of living that creates a comparative economic advantage for the community.

What can counties do?

There are specific strategies counties can adopt to support the development of a sufficient supply of housing to meet its workforce housing needs. Some of these strategies are limited by state statutory authority but a range of tools often are necessarily to facilitate the development and preservation of the right kinds of workforce housing. Property tax exemptions and abatements can be used to make it easier to build lower-cost housing.

Changes to zoning to allow smaller homes on smaller lots is a critical tool for promoting attainable housing options. Using publicly-owned land and public-private partnerships is increasingly an important way for localities to build housing affordable to lower-wage workers. Finally, regulatory approaches, including inclusionary zoning, can be an important part of a county’s housing toolbox.

But beyond tools, an essential step for county elected officials and staff is to engage with the local business community to get them involved in housing issues. Supporting housing for the workforce is not only good for their communities, but also for their bottom lines. 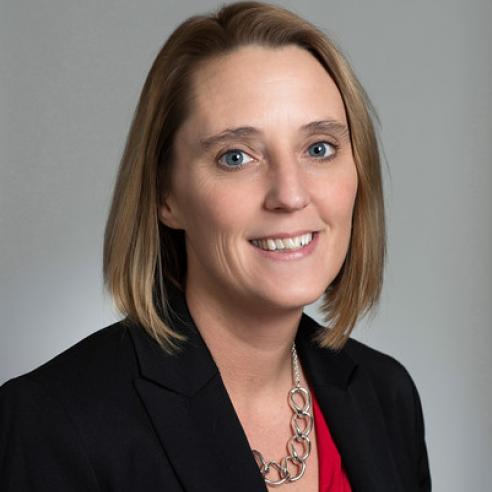