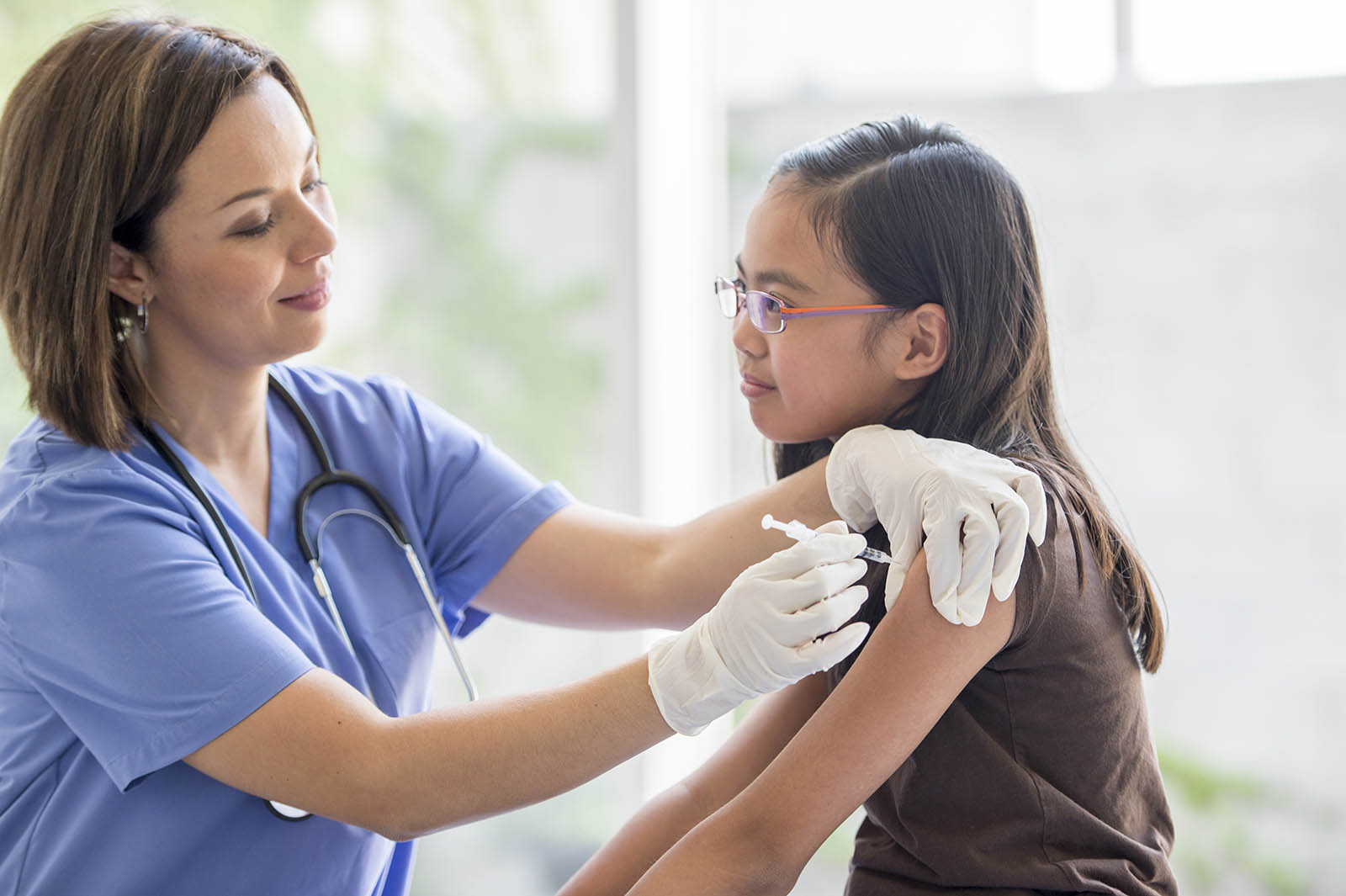 “My child is on the honor roll at Amelia Earhart Elementary School.”

Any proud parent would be pleased to slap that on the family car. Although Alameda County, Calif. wasn’t giving out bumper stickers to individuals, it found a way to turn recognition their way and encourage the schools to improve immunization rates for their students.

“We’re a pretty urban county, we have a lot of access to care,” said Amy Pine, director of the public health department’s immunization section. “Access to immunization isn’t a problem here — why are our rates lower than the state average?”

The Community Immunity Honor Society was named best in category for civic education in the 2018 NACo Achievement Awards. Does your county have an innovative program that improves county government and enhances services for county residents? Apply for the 2019 Achievement Awards through April 1! Apply now!

The issue wasn’t what is being debated in several state legislatures right now, amid several measles outbreaks — personal belief exemptions that allow families to conscientiously object to immunization requirements.

“It wasn’t pockets of overeducated, anti-vaccine people here, like we suspected,” she said. “Our personal belief exemption rates were lower than other counties.”

The answer could be found in the county’s conditional entrance rates. A child may have the bare-bones immunizations, at the time to start school, but months later, they could be due for more, but just slip through the cracks.

“For example, they’re due for two measles-mumps-rubella shots, but they have to be a month between the doses, so the child who received the first dose should be allowed to go to school,” she said. “They’re up to date.”

Alameda County’s schools misinterpreted conditional entrance rules and allowed students to start on the condition that they get immunizations, and many just didn’t. With the vast number of students entering school in the San Francisco Bay-area county, it was easy to lose track.

The health department tried doing one-on-one training, but that was time consuming and costly. So, using publicly available data on immunization rates, the county created its Immunity Community Honor Society, separating schools into four levels of vaccine compliance and publicizing it in hopes of motivating schools to improve.

“We used school terminology and called them things like ‘Honor Society,’” Pine said. “That’s what made the biggest impact and barely cost anything. For principals, seeing how they compared to their peers was the most important thing.”

The county sent the lists to principals and administrative staff with a cover letter explaining the intent of the conditional entrance rule and how schools could address the discrepancies.

“Life in public schools is hard, there’s always transition, people who need to be trained,” Pine said. “We don’t have school nurses who are checking immunizations. It’s probably someone who works in the front office who has to do it and doesn’t even realize it.”

In the first year, 40 schools were below 80 percent compliance in having all students current on immunizations. A year later, that was down to two schools.

“It wasn’t anything people couldn’t find out on their own if they were really motivated, but you can only look up one school at a time,” Pine said.

The county sent certificates of achievement to schools with exemplary records.

“A few schools called to thank us and tell us nobody recognizes them for anything,” Pine said. “It was a little gesture that went a long way.”