Every March, the U.S. Census Bureau releases the county population estimates for the previous year and updates the annual population figures up to the latest census year.

The new data reveal a pattern of concentrated population expansion across counties last year.  Overall, slightly over half of all 3,069 counties saw population growth from 2014 to 2015. In contrast, 87 percent of the 127 large counties — those with more than half a million residents — experienced population increases, which totaled nearly 1.5 million more residents in 2015 than 2014.

Several geographical trends in population growth emerge as well.  About a quarter of counties added population faster than the nation as a whole, but in the West the proportion rises to 38 percent.

Overall the nation grew less than 1 percent, at 0.79 percent.

The South also was a strong place of growth with nearly 30 percent of counties expanding more rapidly than the national rate. Many counties in the Northeast and Midwest added population (34 and 39 percent, respectively), but not necessarily as fast as the nation.

One big player in the Southern region’s growth is Texas. The state alone accounts for more than 100 of the high-growth counties, but these counties are not the only reason why the Lone Star State is shining bright.

In 2015, Williamson County, Texas passed the 500,000 residents threshold to become a large county. Harris County, home to Houston, maintained the lead for the fourth year in a row in terms of the number of new residents added annually — more than 90,000.

Texas was not the only state with high-growth counties; Colorado, Delaware, Florida, Oregon, Utah and Washington each had more than half of their counties’ populations growing faster than the nation. 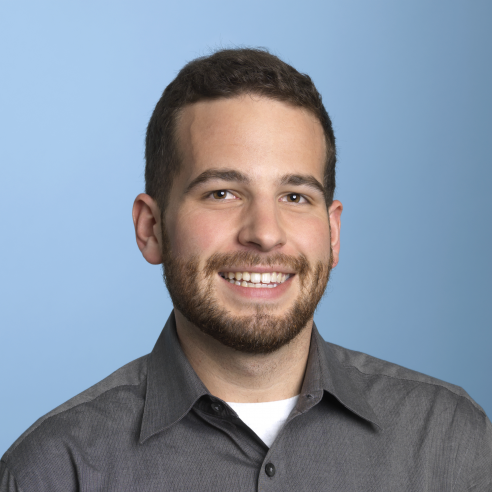 Dan Handy is a Research Assistant with the Research Department. He works on a number of research projects, particularly those related to County Explorer and trend analyses.