Get creative to bring grocers to food deserts 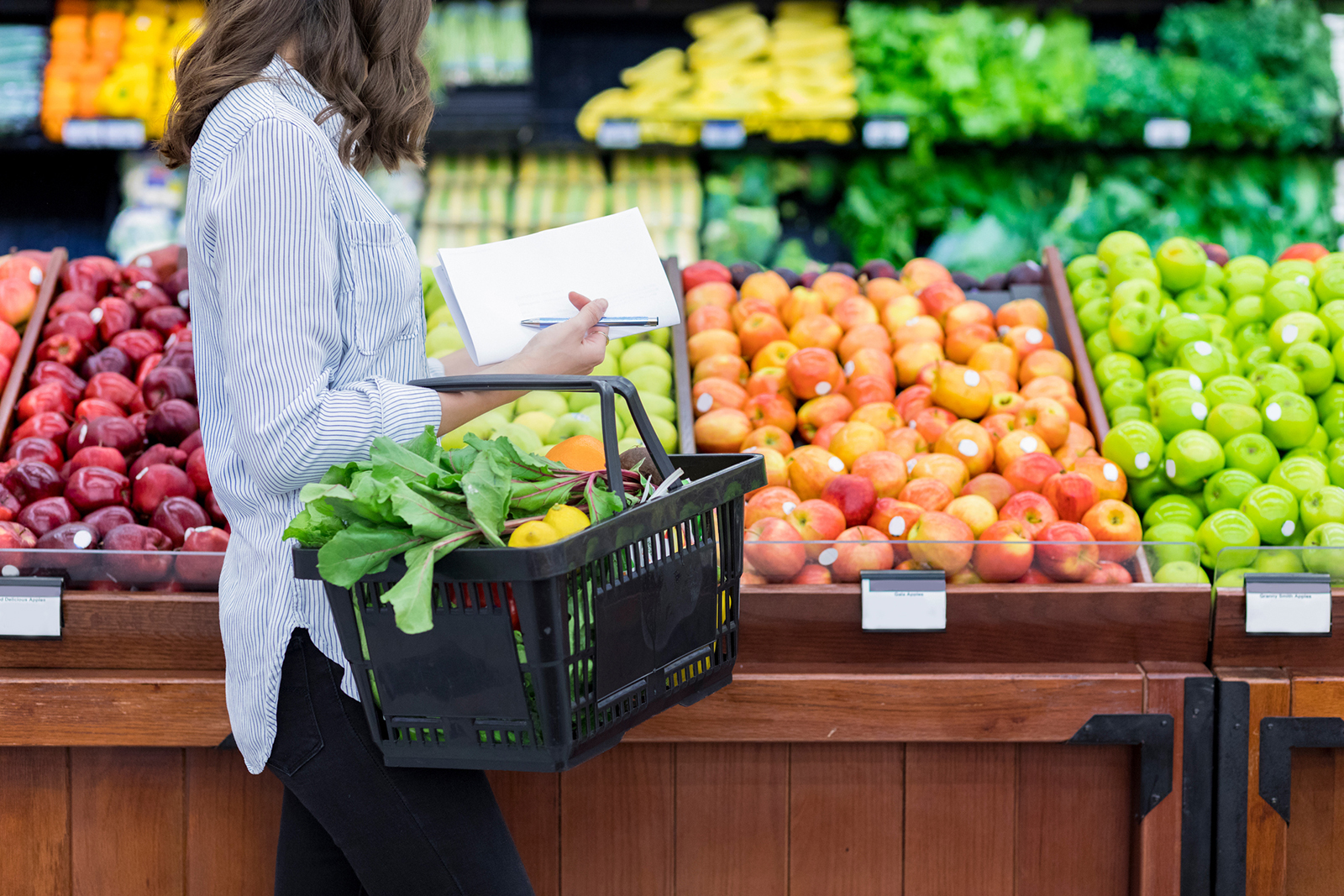 In order to filter by the "in queue" property, you need to add the Entityqueue: Queue relationship.
Louisville Forward will make it easier for grocers to operate in under-served Jefferson County-Louisville food deserts

Grocery stores are a tough enough business as it is, but when combined with the economic challenges in lower-income neighborhoods, running one becomes a high-wire balancing act.

Jefferson County-Louisville, Ky. is hoping to set the stage for opening two grocery stores in urban food deserts and demonstrating the commercial viability in another. Without full-service grocery stores in these communities, residents are left to patch together food from convenience stores or travel long distances to access fresh produce and other healthy foods.

“Food access is really difficult because you’re trying to move a market that doesn’t exist,” said Theresa Zawacki, senior policy advisor to Louisville Forward, the city and county’s economic development agency. “If it did, market sector solutions would take over and government and nonprofits wouldn’t need to intervene.”

Without home rule powers, Jefferson County-Louisville, along with counties in similarly-governed states, is unable to offer tax abatements to grocers, which Zawacki said is one of the most effective incentives, without legislative approval.

“By virtue of the legal structure we work in, we have to be really creative in how we engage in grocery development because the financial tools are just not available to us.”

Louisville Forward is doing that by removing one of prospective grocers’ largest impediments — real estate. Real estate is the most challenging part of getting a grocery store to locate in a food desert, Zawacki said, because of the specific requirements in the building to allow for floor drains, insulation for freezers and other features, along with the parking lot capacity to serve enough customers. Make such a building available at low- or no-cost, and Louisville Forward reduces the risk for a grocer.

“It takes a piece of the funding puzzle out of the equation,” Zawacki said. “The cost of the construction can be a pretty serious impediment,” she said. “If you’re thinking about going into a neighborhood where your margins will be small because your per-basket costs are going to be lower, building costs are enough to scare you away.”

Two Louisville stores saw their markets disappear, leading them to close and create food deserts. One was less than one-fifth the size of a competing store that went far beyond the traditional grocery model and another failed to make upgrades that would have kept its most vulnerable customers in the store. Louisville Forward acquired those buildings and is trying to find tenants.

In one, a community organization hopes to install a commercial kitchen for a meal program, offer job training services and sell grab-and-go meals. The other is suited more for a traditional grocery store.

“The market for grocery retail has very small margins across the board and so (for the county) it really comes down to setting the stage for an operator that has a model that works for low- and moderate-income customers and helping to identify all the ways to help that operator get comfortable in a location and up and running for the community,” Zawacki said. “Louisville Forward makes the connection, and in many ways serves as the community development partner in much the same ways that a traditional for-profit developer would try to line up tenants, try to line up financing, try to line up a use mix that (finances operations) and serves the neighborhood.”

Where there was no existing grocery store, Louisville Forward is hoping to show a demand for one. A collaboration between Louisville Forward, Catholic Charities and the Dare to C.A.R.E. heart health screening program will maintain a standalone freezer and cooler at a Dare to C.A.R.E. drop site, dubbed “The Oasis,” where fresh and frozen meat and vegetables will be available at wholesale cost.

The location is at the juncture of three distressed neighborhoods, with 15 percent – 30 percent unemployment and high participation in the Supplemental Nutrition Assistance Program (SNAP).

“We hope we can demonstrate that retail grocery has a space in the market that people might not think about when they are thinking about where to locate their grocery stores,” Zawacki said. “If we show there’s demand, it’s an easier sell to the right grocer.”