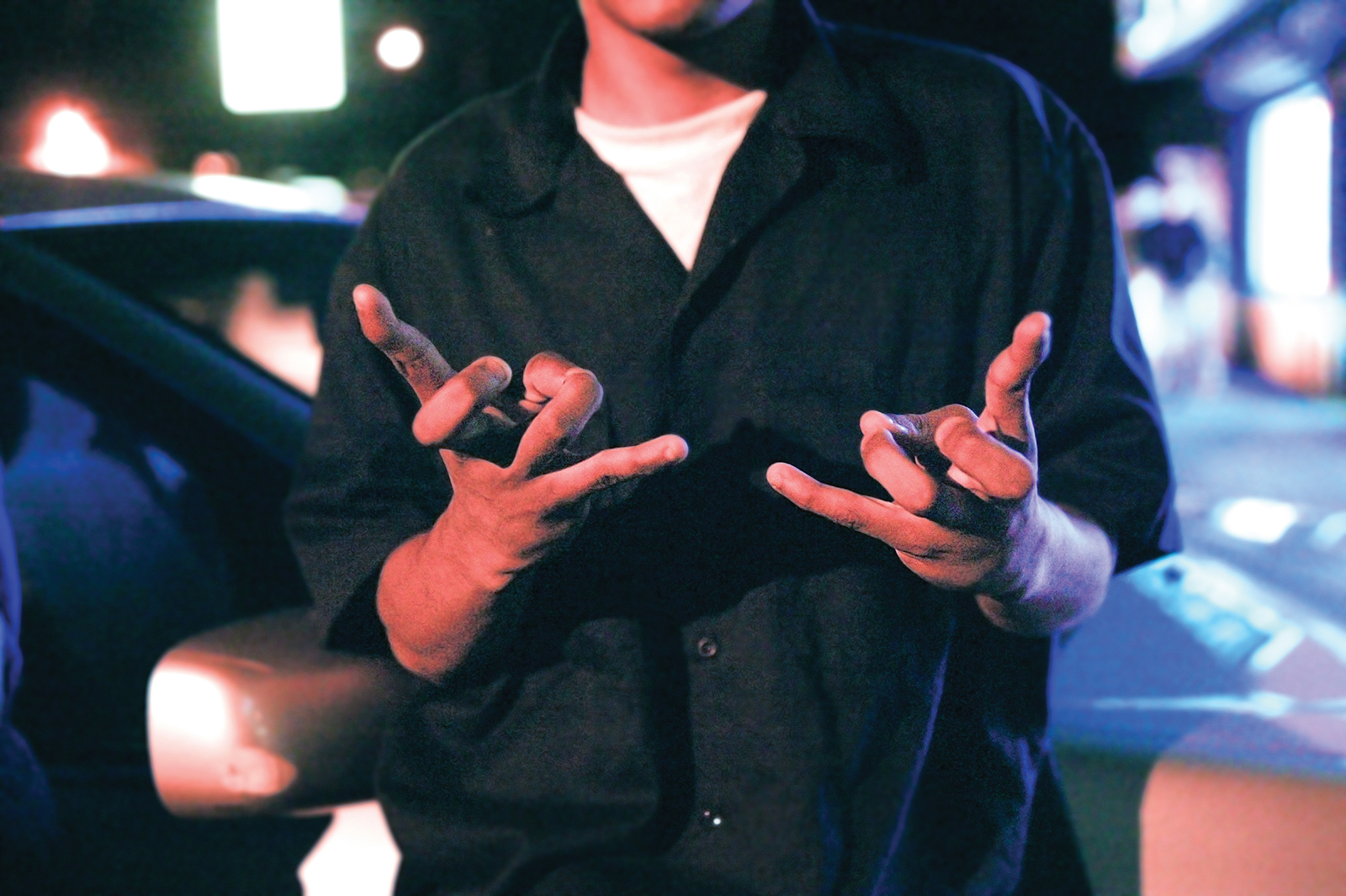 How much of sex trafficking is driven by gangs?

“Lots of gangs are shifting to human trafficking as their primary form of making money,” said Woolf, who was a gang detective and co-director of a regional task force on human trafficking for many years in Fairfax County until last fall.

Human trafficking has been on the rise among gangs because it does not present as high a risk for gangs as trafficking in drugs or guns, said Woolf. Human victims can be manipulated and don’t always come forward out of misplaced loyalty for the gang, and sometimes refuse to acknowledge they are a victim.

The FBI estimates that more than a million gang members prey upon communities across the country, and increasingly rely on sex trafficking to support themselves.

“I would say 51 percent of traffickers have some ties to gangs,” said Woolf. It’s a crime that saw 200 victims and 120 traffickers over the course of the last three years in Fairfax County. It can be found everywhere, he noted — in rural, suburban and urban counties.

Examples can be found across the country. In Suffolk County, N.Y., earlier this year, five alleged members of the Bloods gang were busted in a major human trafficking ring. Last month, the county announced it was creating a permanent human trafficking investigative unit on the heels of the arrests and now treats prostitutes who are arrested as victims.

“This is not a victimless crime,” said Suffolk County Executive Steve Bellone. The victims, he said, are the prostitutes themselves.

In Pierce County, Wash., it was a cross-jurisdictional effort that landed several alleged gang members last fall in a sex trafficking ring. All face human trafficking charges by the county Prosecuting Attorney’s Office. In all, 15 victims were identified, including one victim who was 13 years old.

According to the county’s Human Trafficking Unit, which works closely with the county’s Gang Unit, the penalties are severe in Washington state. The sentence for first-degree human trafficking is the equivalent to that of second-degree murder, with a convicted trafficker or pimp looking at spending approximately 25 years behind bars.

Gangs who are sex traffickers look for three things, Woolf said, when they are looking for trafficking victims: Accessibility, manipulation and a vulnerability to exploit. “They’re looking for their opportunity to strike.”

There are several ways that gangs con their victims, he said. One of those is using the “boyfriend-girlfriend ruse,” when a gang member pretends to be the victim’s boyfriend to gain her confidence. Once the victim has been talked into having sex with strangers, to “help the boyfriend pay his rent” or some similar ploy, the gang member might then blackmail the victim by saying they will post information about the “prostitute” on social media, tell her parents or call the police.

Another way a gang-member cons victims is to find vulnerable juveniles looking for the closeness of a family environment, Woolf said. One victim whose parents were going through a divorce, he recalled, was recruited by a “friend” who was already being trafficked by a gang. “She saw this as an opportunity. ‘Hey, why don’t you come over and hang out with my friends?’ It was a very hospitable environment. She got comfortable there. They told her ‘You are part of the family. As a member, you have to ‘take care’ of us.’”

Other times, falling prey to a gang can be very violent. “A young woman thought she was dating a guy and was gang-raped at a party,” Woolf said. “If he can get her agree to do it once, now you get the psychological effects. It’s very detrimental. It’s very traumatic.”

Woolf noted that there are a variety of ways counties can combat human trafficking, including teaching prevention programs in schools, intervention through law enforcement and rehabilitation of victims.